As far as I knew only one Atalanta situated in The Netherlands.

Found a second one, the A81. No rigging and in a bad shape. The owner told me that he was about to do some serious work on her.

Photo: A 81 alongside A31 9. We waved and the owner came alongside. The A81 in bad shape but the owner told us he was about to do some work on her. 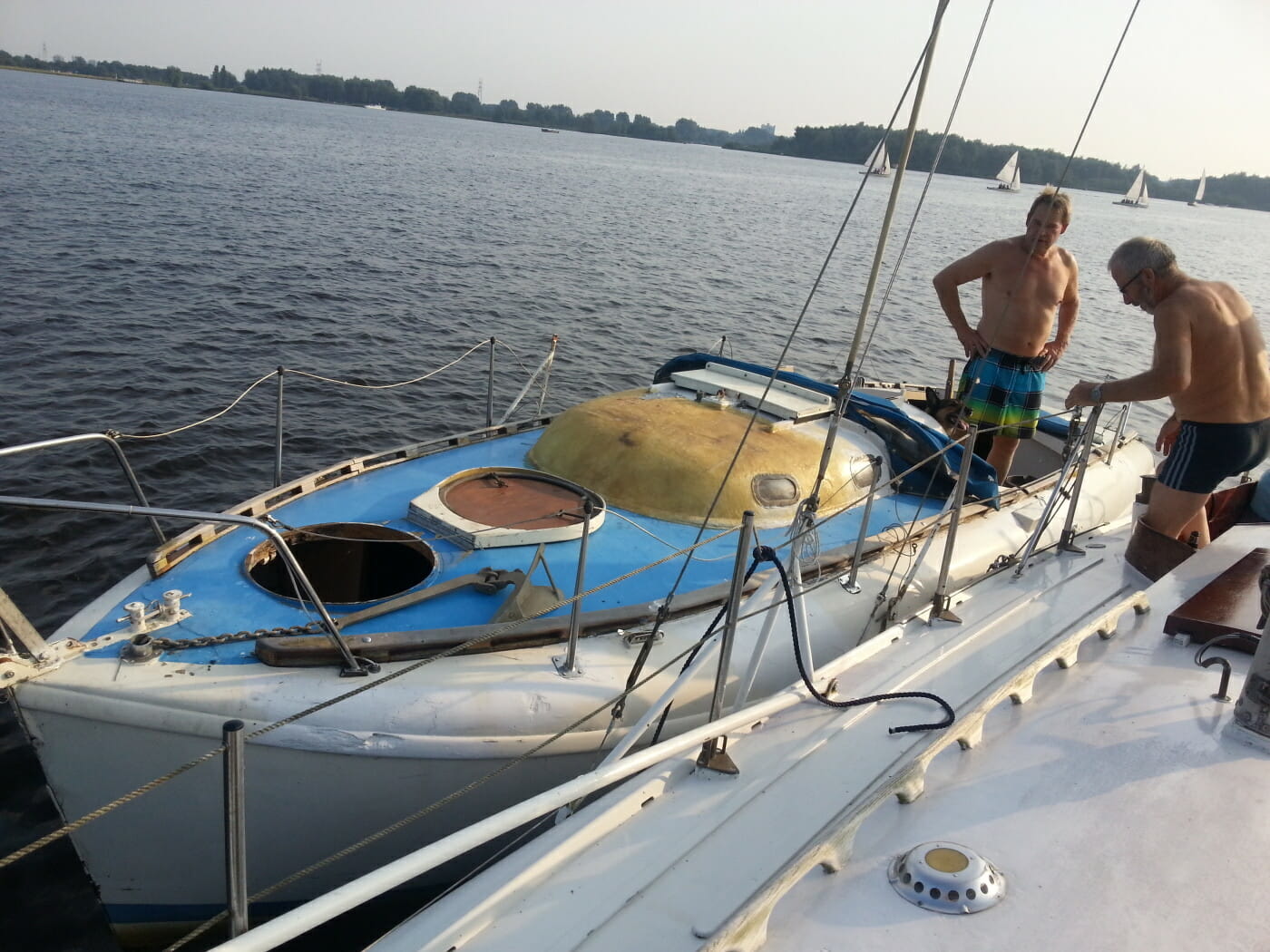 Photo: A81 in The Netherlands. While being out with A31/9 we noticed a very recognisable ship. Appeared to be the A81!!! 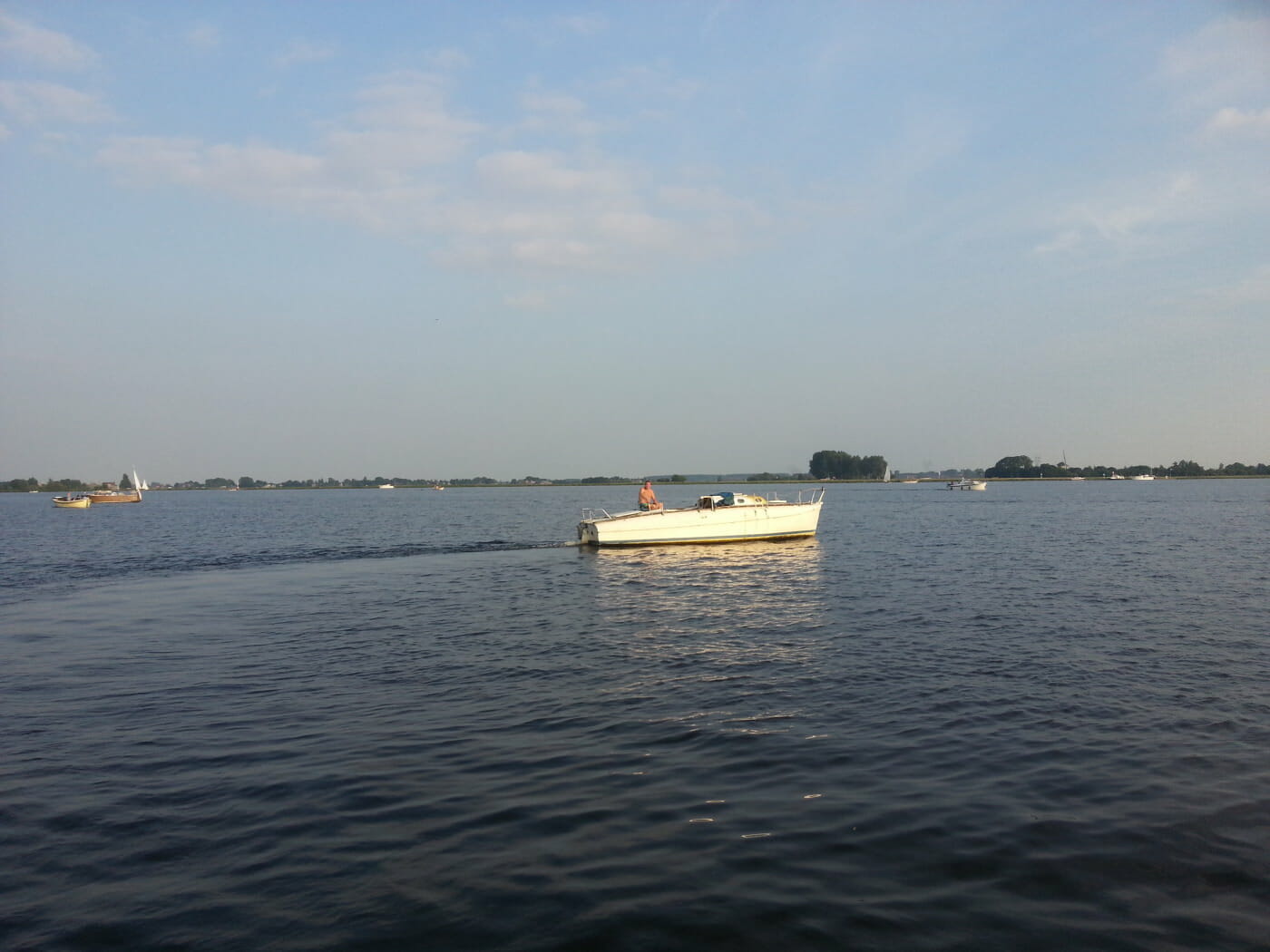