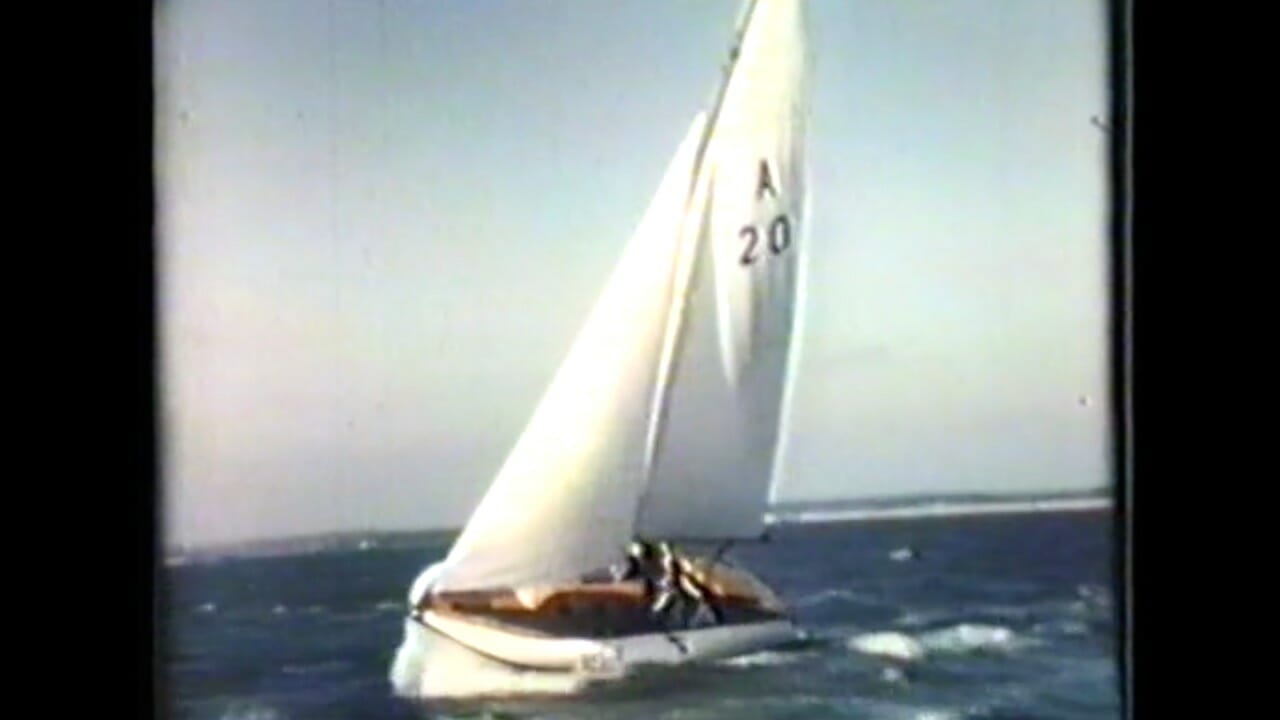 We have recently placed five Fairey Marine promotional films on the ‘Videos’ page. These are entertaining and provide an interesting insight into sailing in the late fifties / early sixties as well as into Fairey Marine and the Atalanta. The films were produced by Fairey Aviation Unit and are now managed through the British Film Institute.

The film on the right is promoting the benefits of the Atalanta and features some interesting footage of A22 Mary Jane of Moreton being trailed and sailed.

Another of the films details the benefits of the Fairey Marine Boat Park – a dry sailing (and motorboating) facility. Other films cover the Fairey dinghies, the Pixie in particular, and the 1958 Fairey Nationals Week.