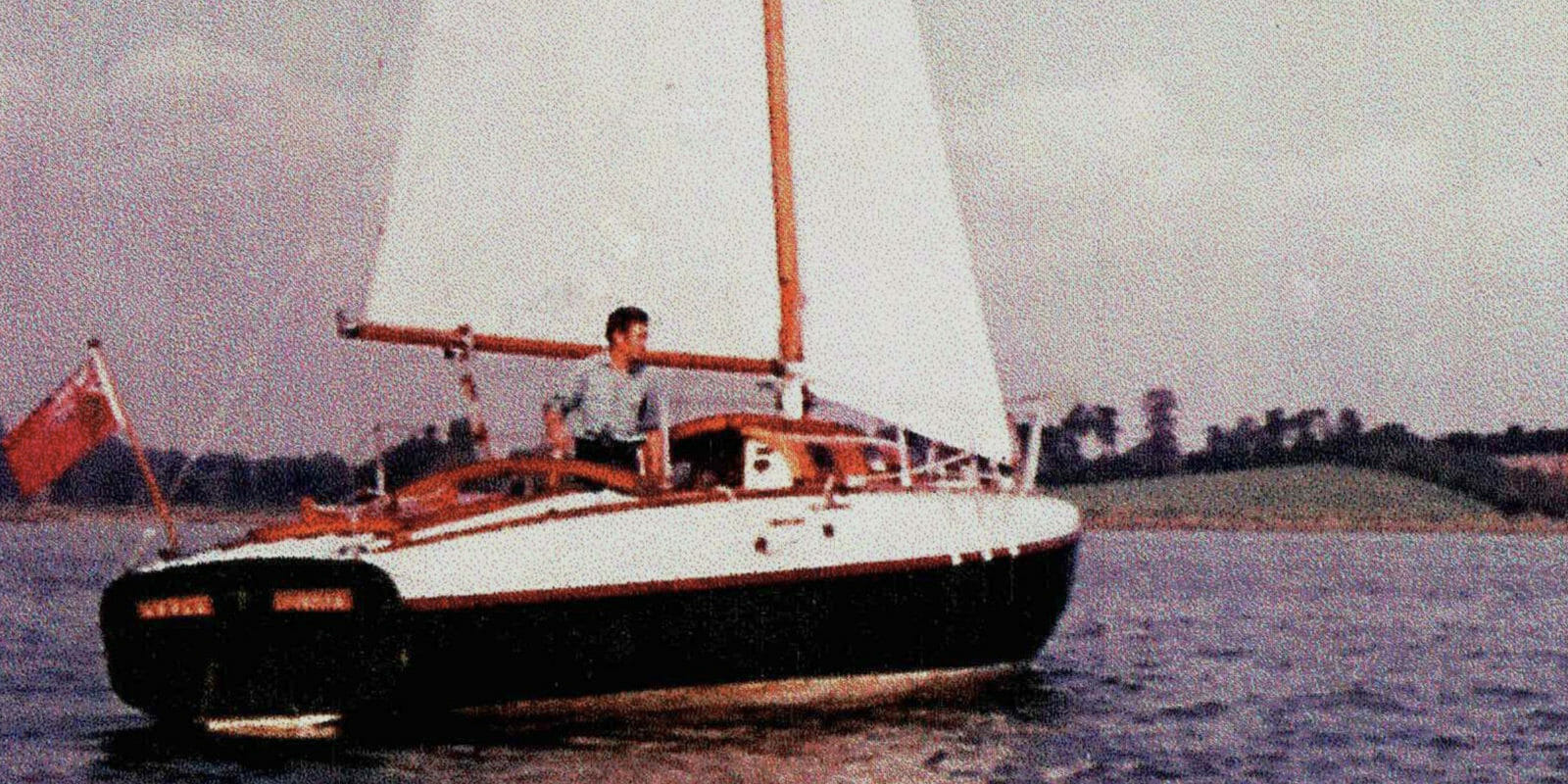 Happy memories of A126 Apple

The AOA were very glad to be contacted in April 2020 by an ex-owner of A126 Apple with a little bit of history and some photographs.

Having owned an array of small boats we decided we needed something within our price bracket that would slip up the shallow creeks of East Anglia, but also be comfortable and reassuring at sea whilst having good performance.

Following a lot of investigation work we decided our perfect boat would be an Atalanta 26. Then began the search, contacting numerous boatyards around the UK until at last finding A126 in Southampton.

Arriving at the marina we wandered up and down to eventually discover a rather grubby, sad looking Apple moored on the fuel jetty. It transpired that three young adventurers had been attempting to get somewhere in her but grounded her on a beach in France, right on top of a rock which pierced the hull. They’d patched the hole with dollops of fibreglass, returned to the UK and given up on her

We negotiated a purchase, Fairey Marine did an excellent professional repair, and we decided to ship up to Suffolk by road. Once in our garden a few weeks hard labour brought Apple back tp her original glory.

We spent the next ten years happily pottering around the inlets of East Anglia from our base on the River Stour – not very adventurous but we enjoyed that time immensely and have many happy memories.

Sadly, we understand that after we parted company with Apple she moved to Scotland and whilst there broke her moorings and was destroyed on the rocks. 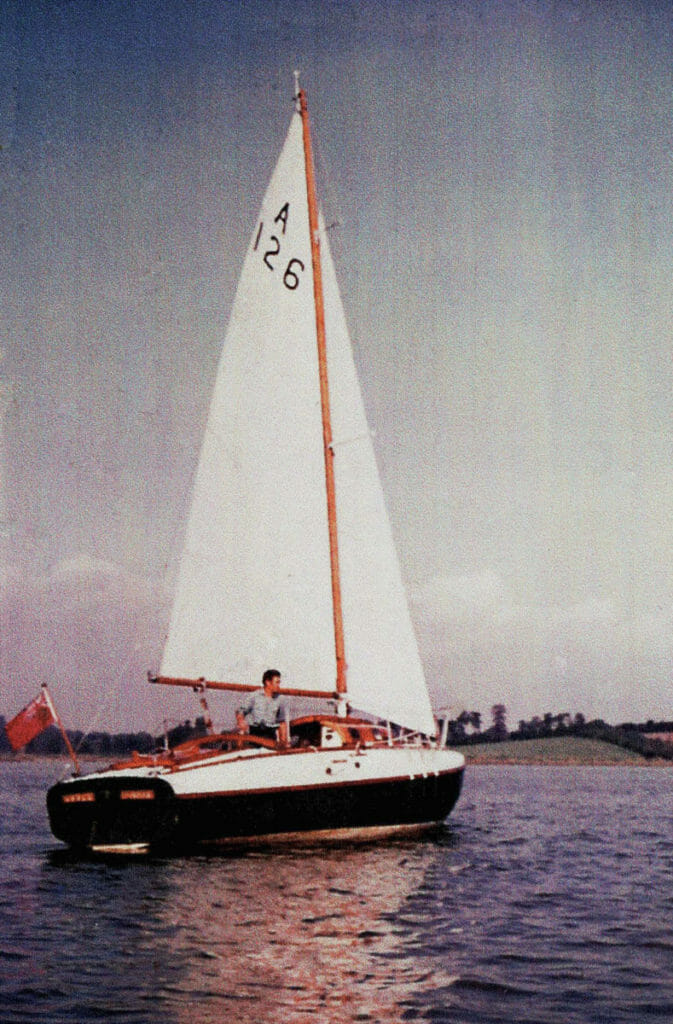 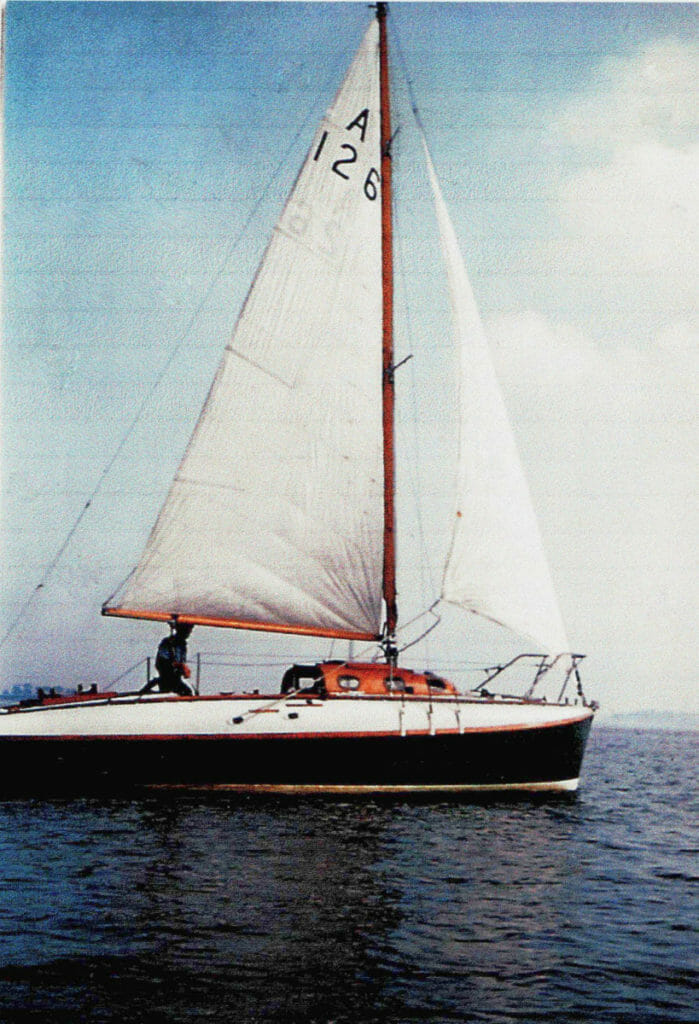 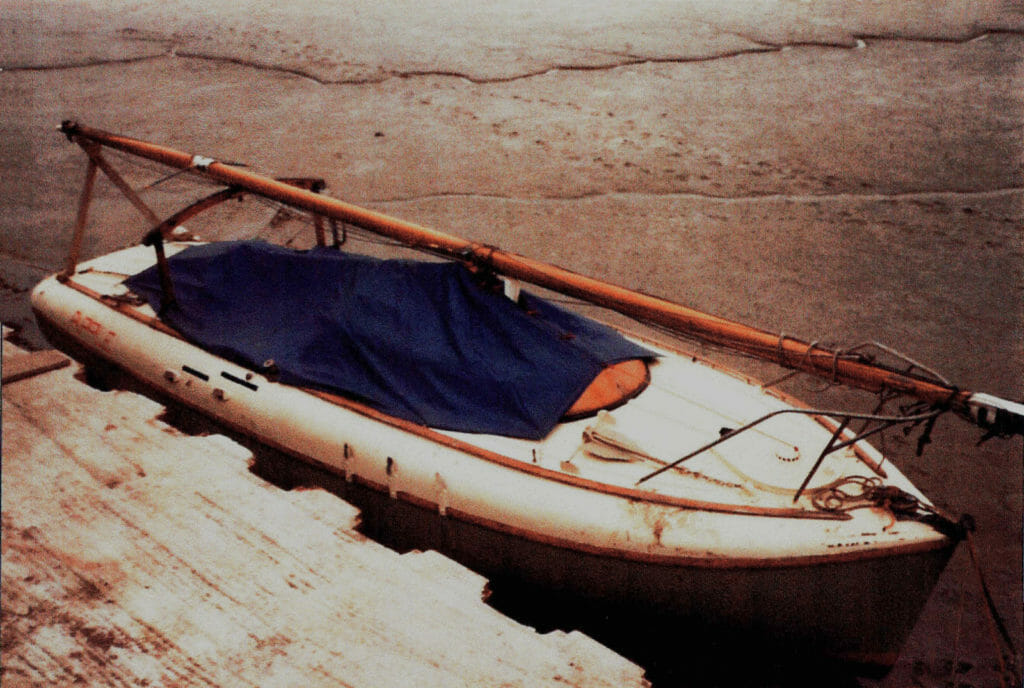 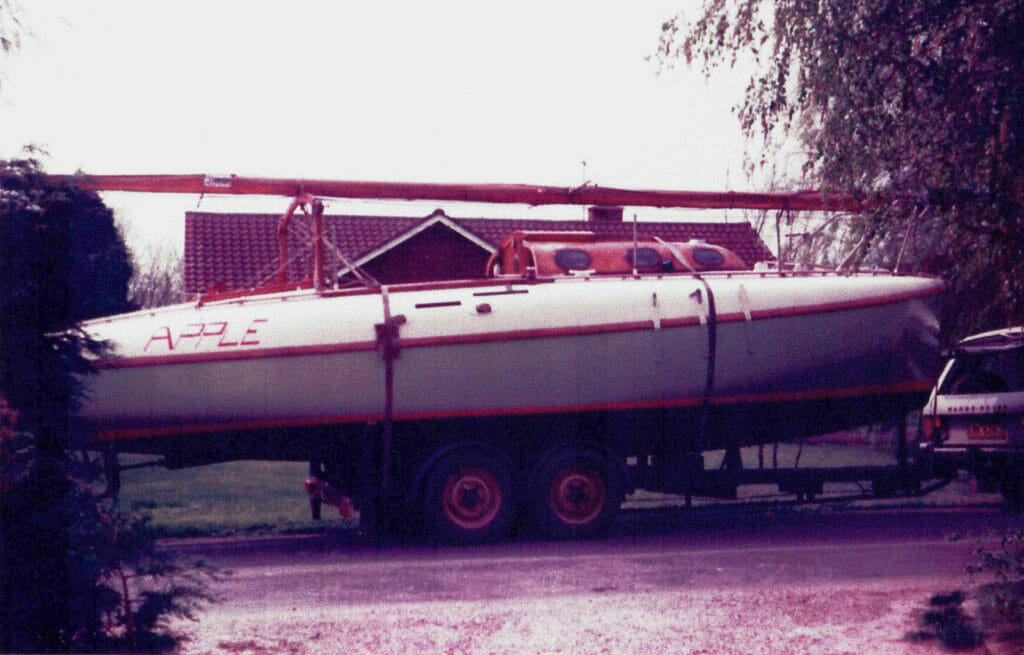 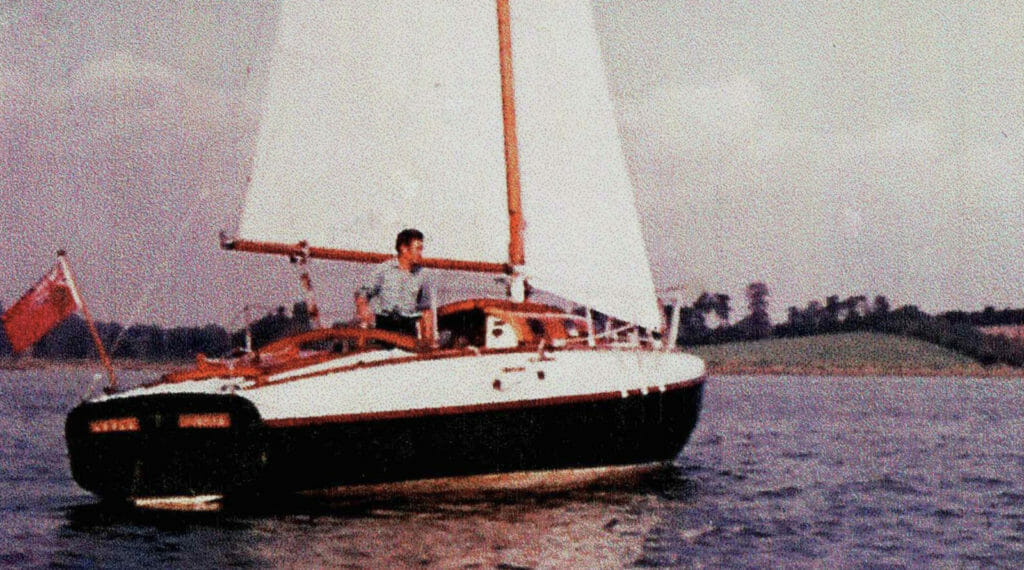