It has occurred to me (after my gearbox issues) that it might be good to share projects being tackled in real time as it’s very likely that others may be contemplating or tackling the same one. A few words & pictures may ease the pain for the next person tackling the same job.

The two upgrades planned for Gambol this winter so far are:-

1. Fitting a manual 20amp Sterling Power Three Way Change Over Switch (£19.90 + carriage) so that off, inverted, shore or generated (if I had one) power can be sent down the same wire to the same socket. Previously I had a separate socket for the ice maker when running on inverted power – a pain to change as it was under the quarter berth. A poor picture is attached – it looks better in the flesh.

I now have a socket each side in the aft cabin & also in the Galley & chart table area which can now receive shore / inverted power or be isolated at the turn of a switch – useful for the girls (& my) ever increasing need for power. Though it has been much more work than anticipated (engine cover box dismantled, fuel lines from tank disconnected, new 50mm waste pipe conduit and most of the wiring removed from the switch board) as I could not fit the last required wire in the conduit.

2. Fit a Navico TP5500 Tiller Pilot which I didn’t sell with my 1st boat around 15 years ago. This is still in the planning stage & I will post more details as it progresses in the New Year. 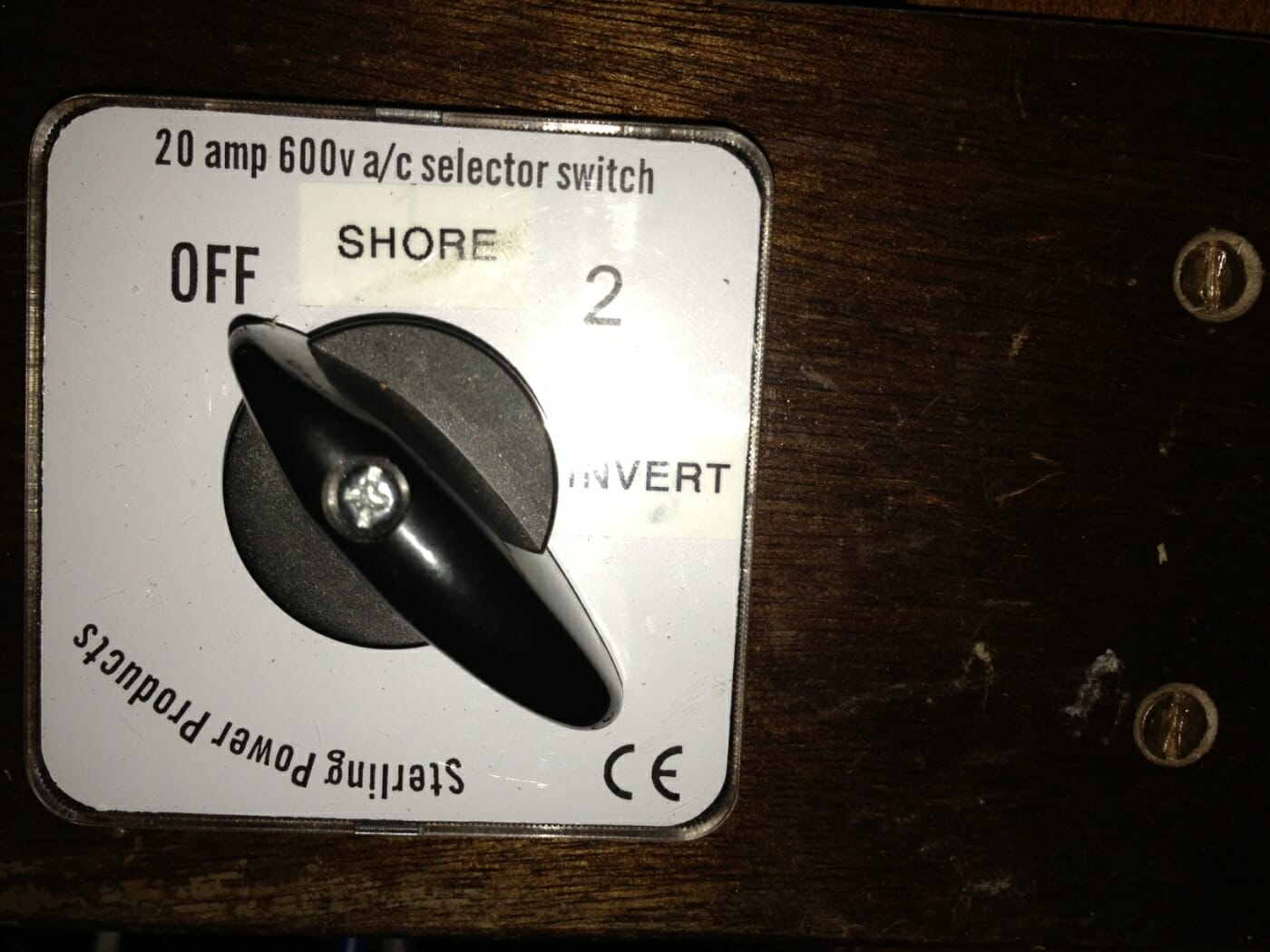 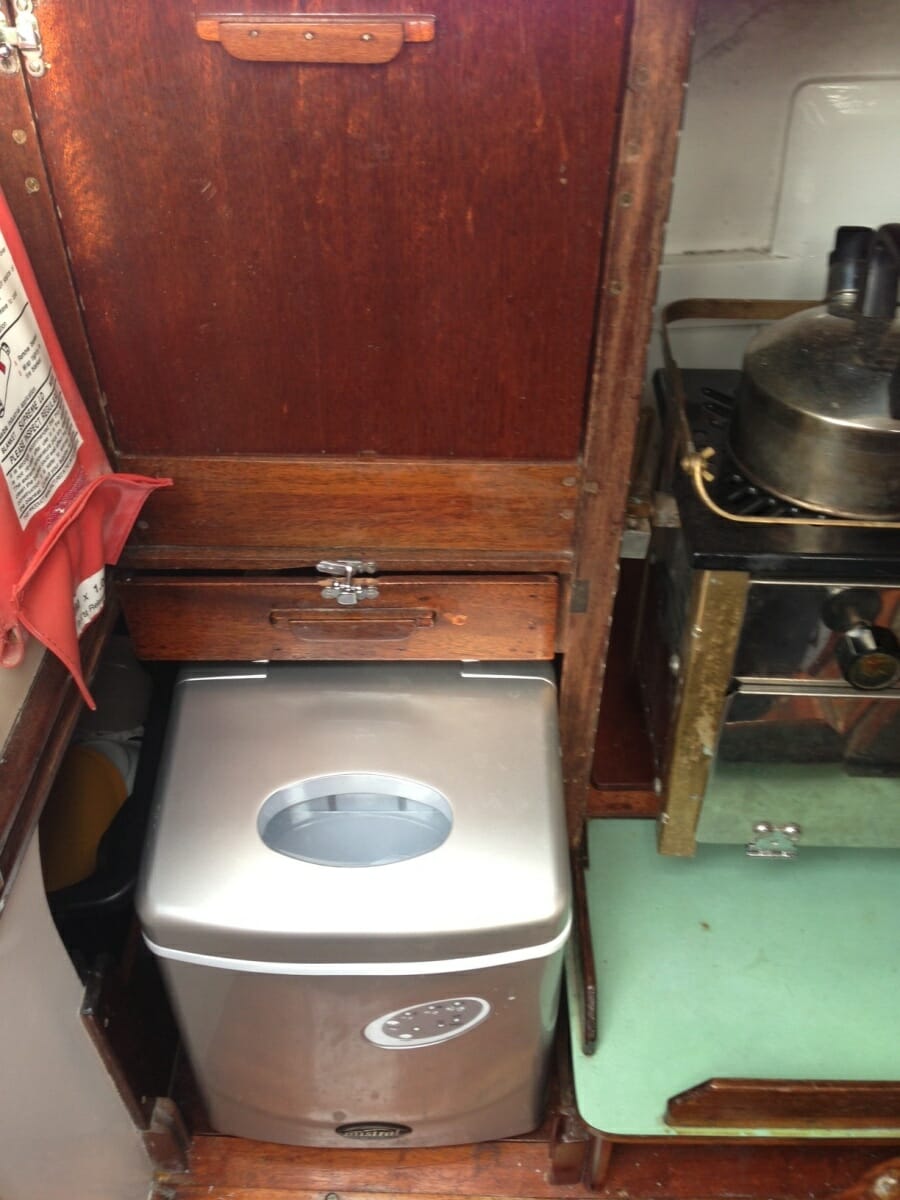