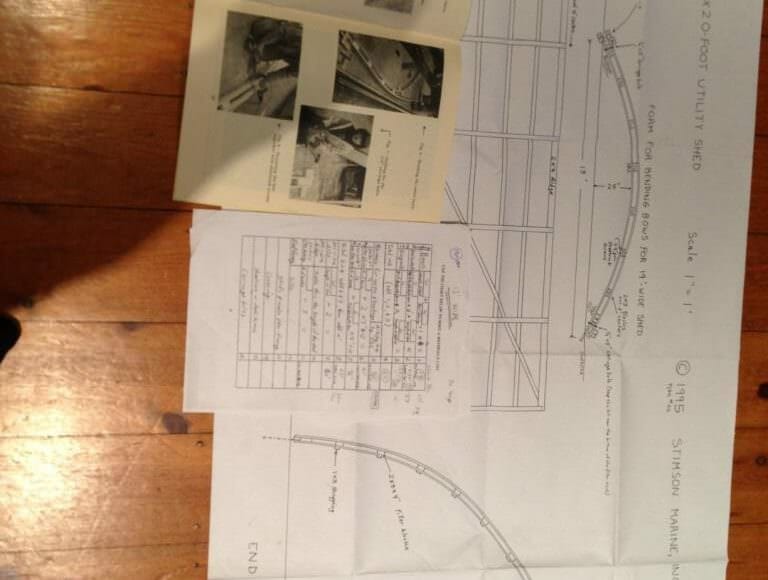 Photo: A17 Gambol Plans For Winter Home – Real Men only Reference In Case of extreme Emergency after The Event! Winter 2013. 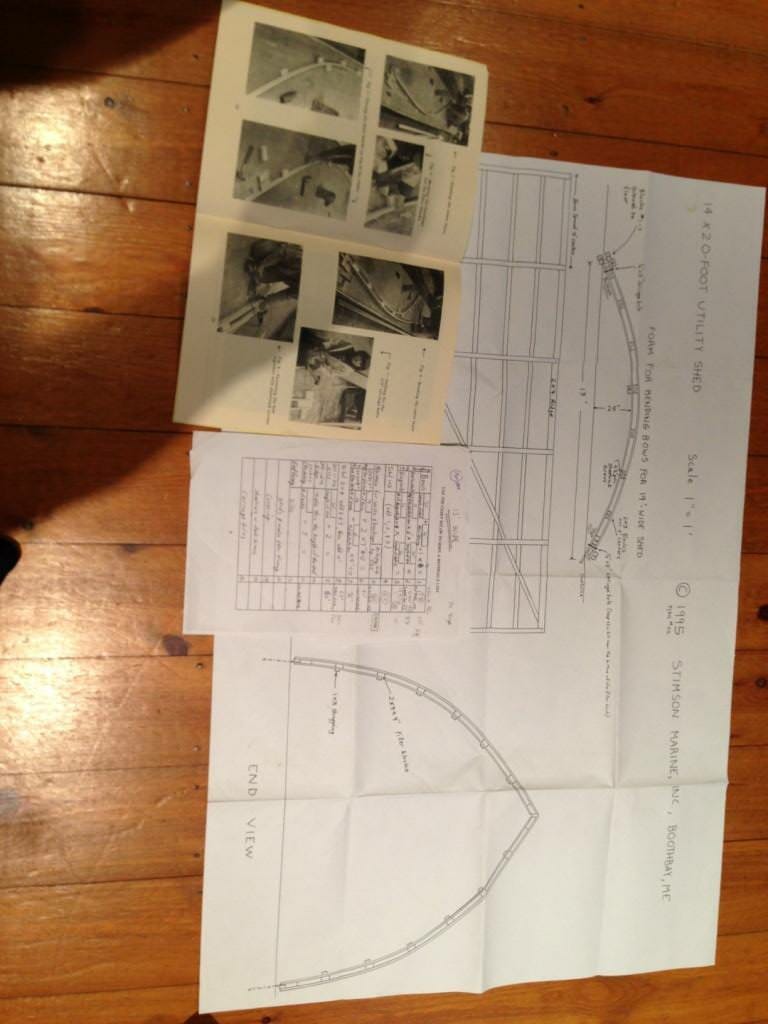 Photo: A17 Gambol Frames Being Made on Garage Floor – It Took As Much Time To Clear That Amount of Space as The Build. Winter 2013. 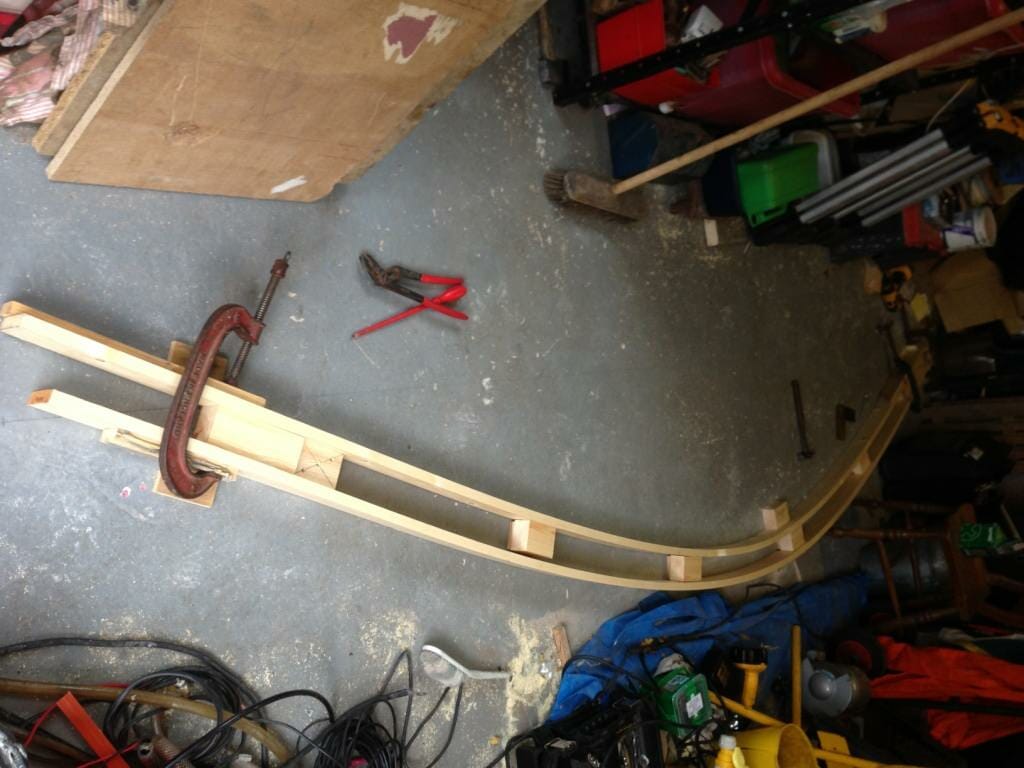 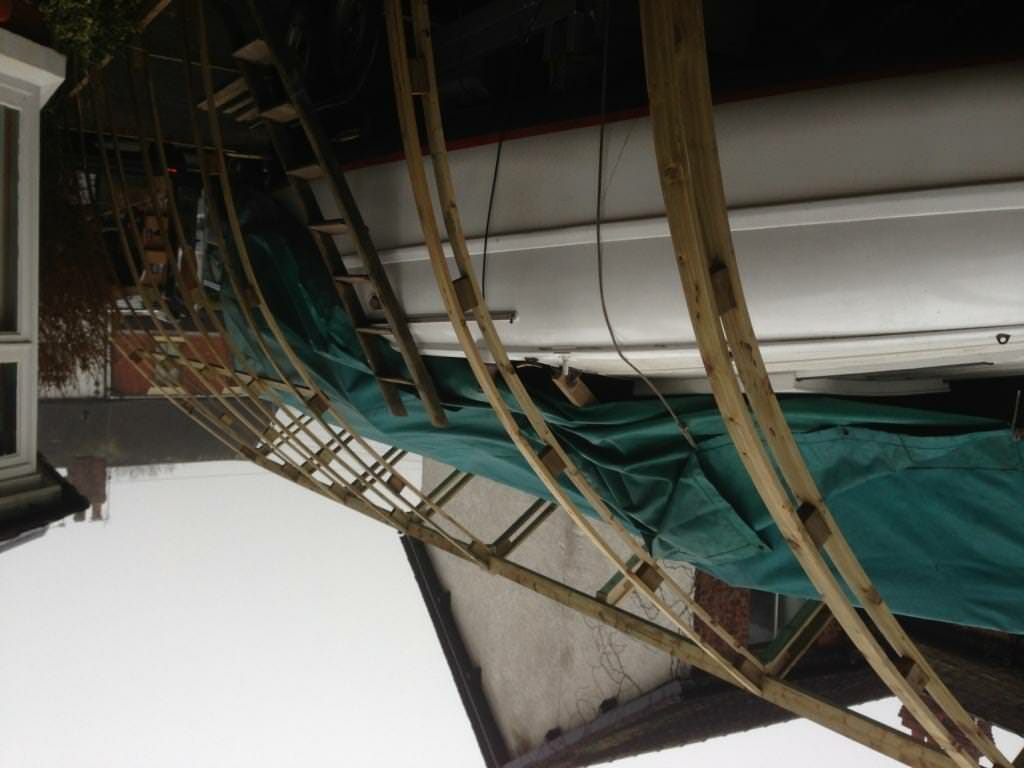 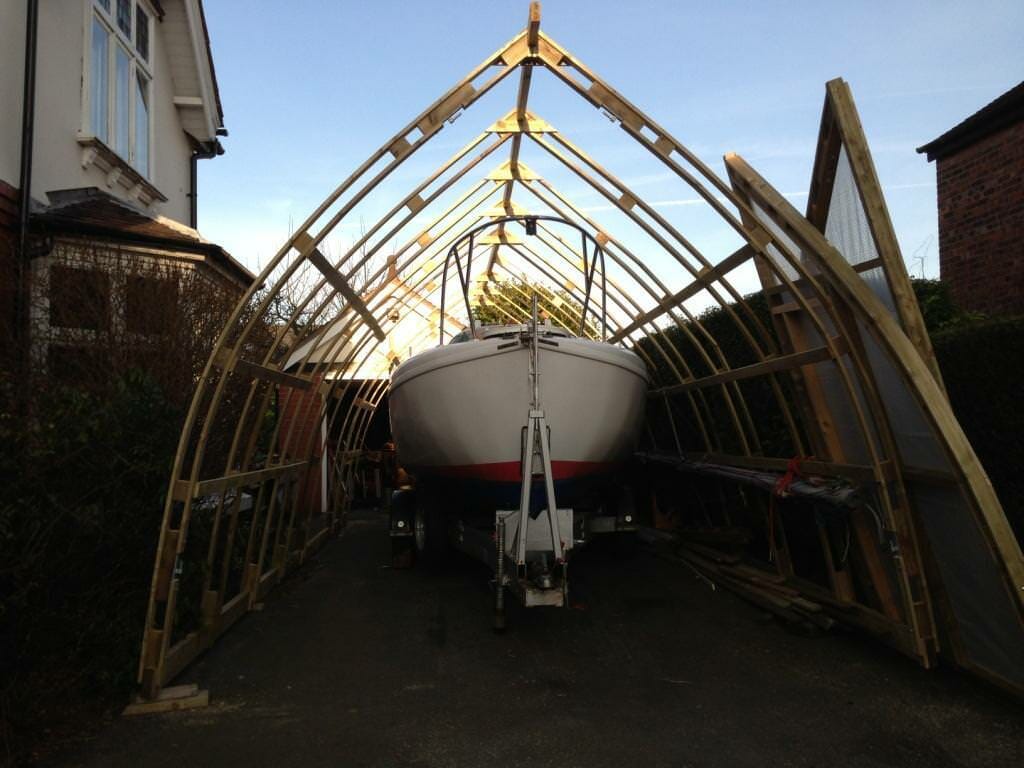 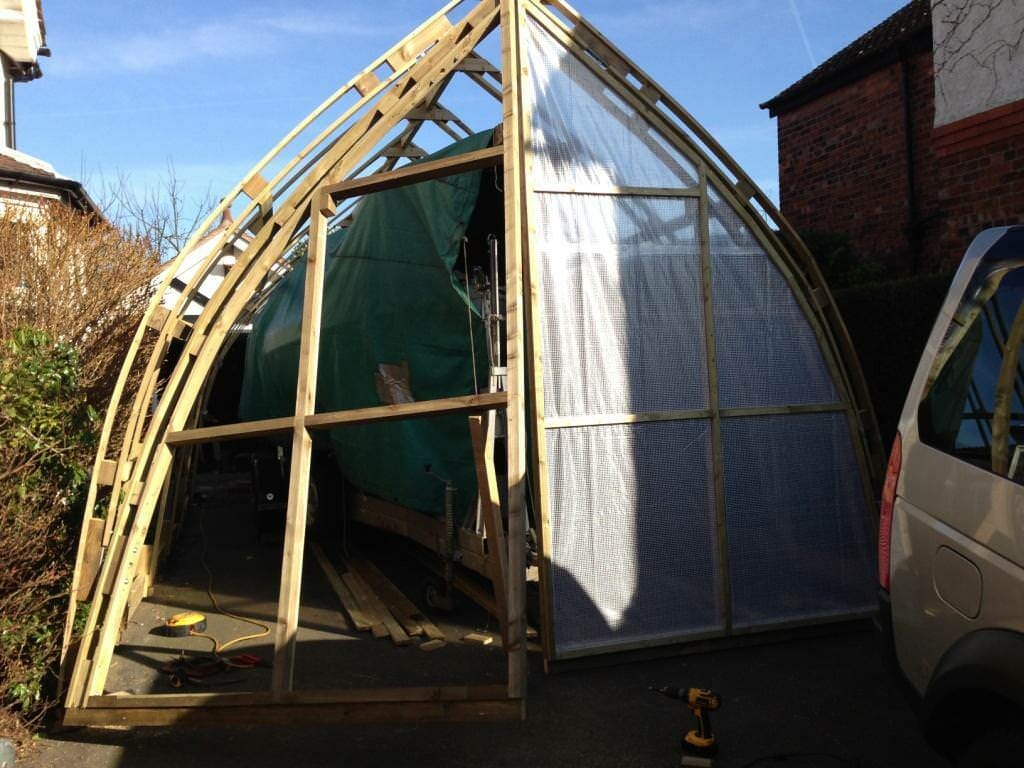 Photo: A17 Gambol Raised Roof & Access Door To Greenhouse Spring 2014. The same winds which removed panels from the roof of Crewe railway station also dislodged the cover over Gambol. I have taken the opportunity to increase the height of the structure over Gambol by 2′ and to add an access door (folded back & temporary cover still over Gambol in photo). The increased access is great & what I originally envisaged. I have also fitted straps over the cover (ordered before the winds but didn’t arrive in time – horse/bolted?). Really no excuse now for not cracking on with some fitting out now……… 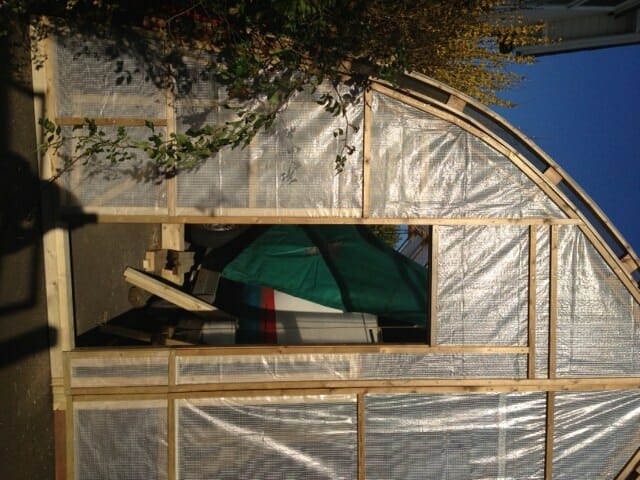