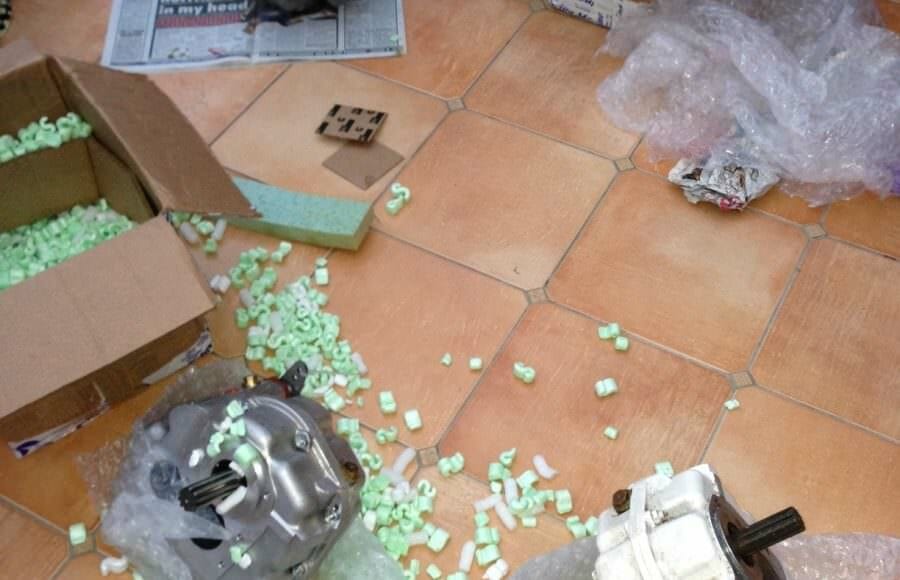 Finally last Friday my replacement exchange PRM 150 hydraulic gearbox (needed because the original feathering prop on Gambol is left handed & the Yanmar 2GM20FC I re-engined Gambol with from my previous Van de Stadt 29’ yacht which I cut up & put in a skip as I couldn’t sell her in North Wales (big shame) runs the “normal” way) arrived from Lancing Marine. The photograph shows one of each flavour 1.53 : 1 (in white), 2.09 : 1 (the option I am keeping) & 2.82 : 1 (a miss-pick).

The moral of this story is I should have checked my proposed plans with the vast & knowledgeable experience of Atalanta owners before committing to this major expense. Having, subsequently, used the free on line prop calculator on the Victoria Propeller web site (www.vicprop.com) & also had a very helpful conversation with Sillette-Sonic Ltd (www. Sillette.co.uk) I realised that I probably had bought the wrong reduction gearbox for Gambol having relied entirely of the advice of Lancing Marine.

The performance of Gambol under power since I re-engine has been disappointing. I knew that Trevor had a similar engine and asked for his advice/thoughts and especially what reduction & prop size & pitch he is using. I really must thank him profusely for the time & effort he took during several emails to reassure me that I need a 2 :1 reduction – especially as Lancing continued to maintain that I had the correct reduction for Gambol.

According to the records held by F. Bamford & Co Ltd who took over the original manufacturers’ of Gambols stern gear – Slack & Parr the prop on Gambol is 13.5” diameter with a max pitch of 9.18”.

Although I have had to spend more money to swap out the gear box I have now got a new unit rather than a second hand one. I really look forward to achieving a more respectable speed under power in 2014 & thank Trevor again for his advice. 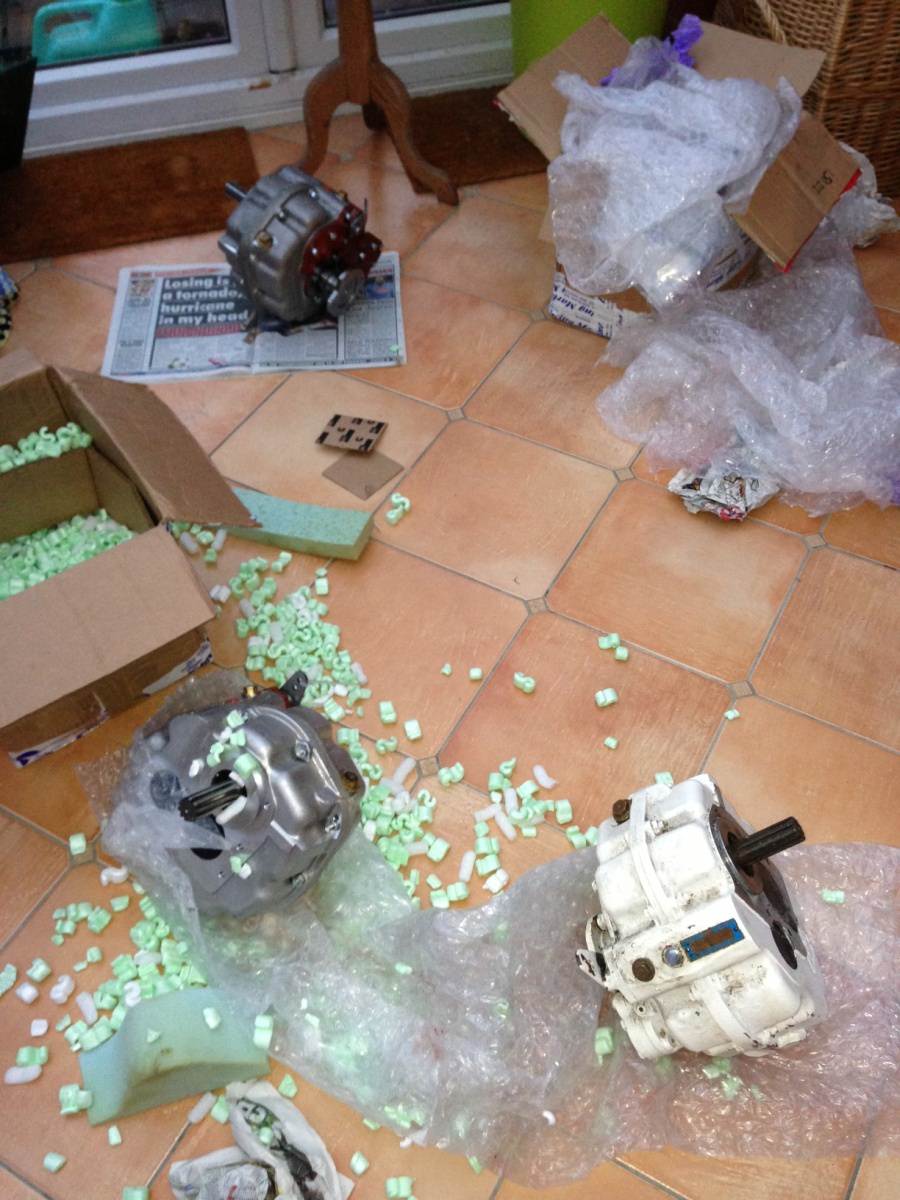