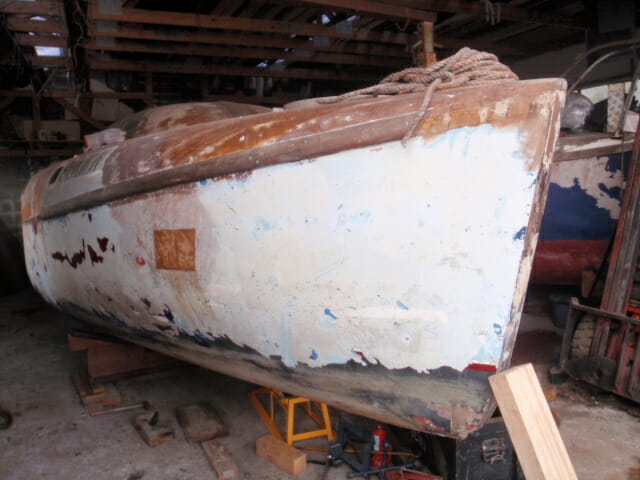 We were saddened to hear at the beginning of last year that the long term owner of A76 Inshallah and A98 Beki had died. The owner had been restoring both boats in a workshop since the mid 1990s. Both boats were stripped down and a lot of work had been accomplished. Both boats also still required signficantly more work.

The family approached the AOA for advice on selling the boats. One of the Committee did visit the boats to assess their condition, taking the photographs below. Although requiring a great deal of work the boats were probably restorable.

This was obviously a difficut time for the family and in the end we were unable to help and the boats were destroyed.

This situation and a number of boats which might have been in a similar position in recent years has prompted discussions amongst the Committee on how to protect and conserve as many of the boats as possible. As discussed after the AGM in February and outlined in the 2020 Spring Newsletter owners might want to consider a clause in, or codicil to, their will leaving the future of their boats in the AOA’s hands in the event of their death.

Photographs of A76 inshallah, November 2019 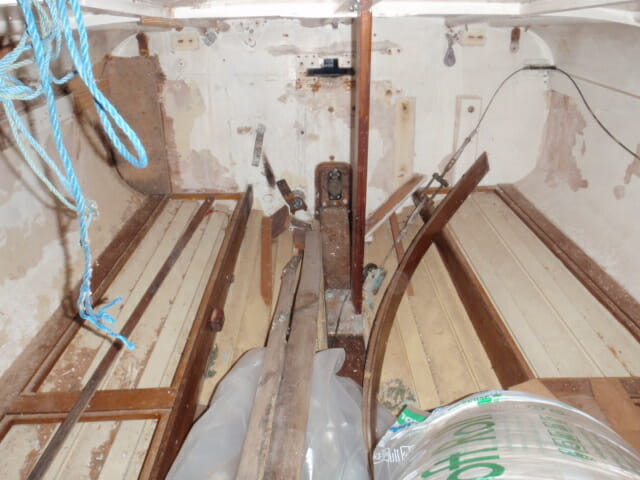 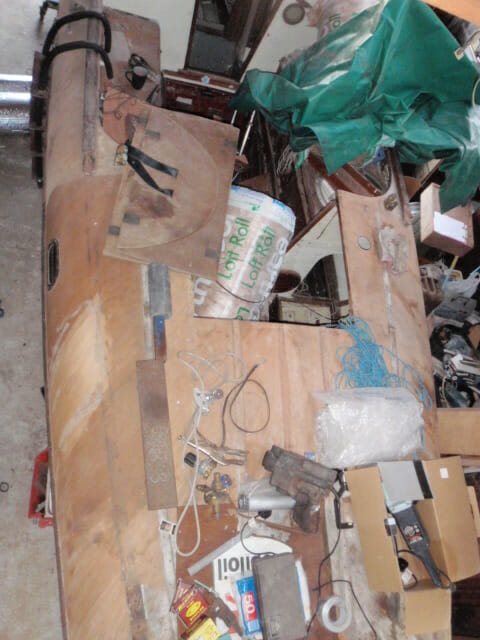 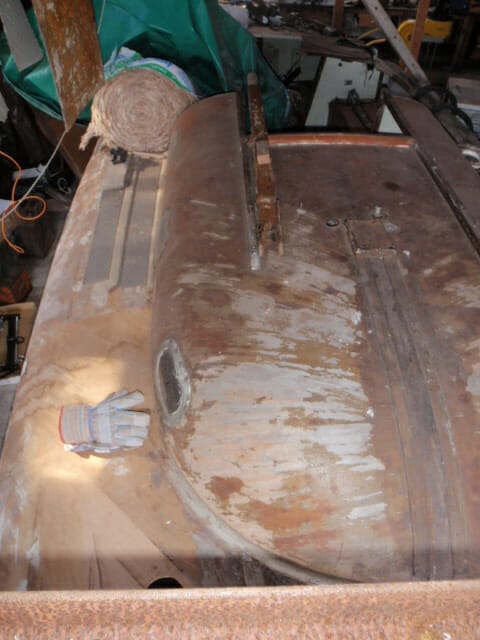 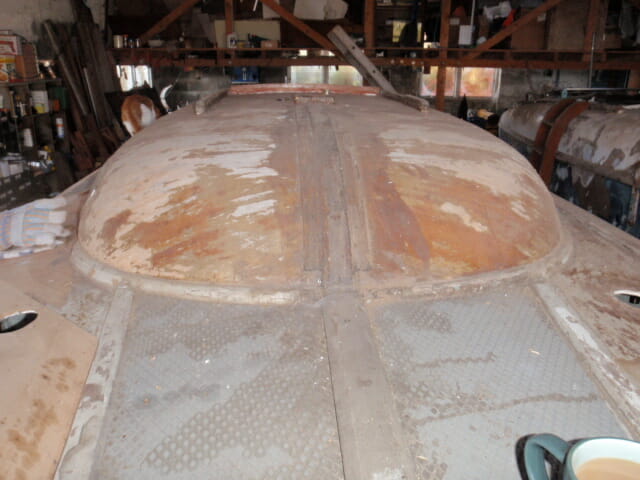 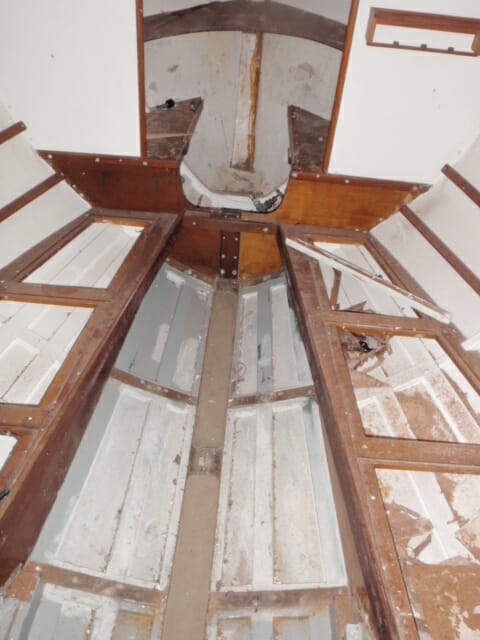 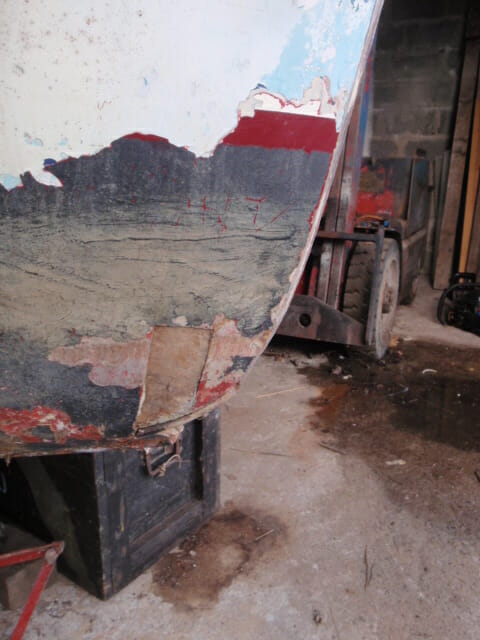 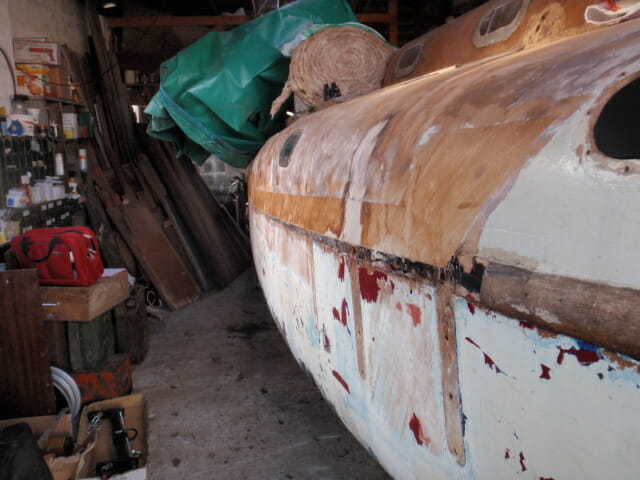 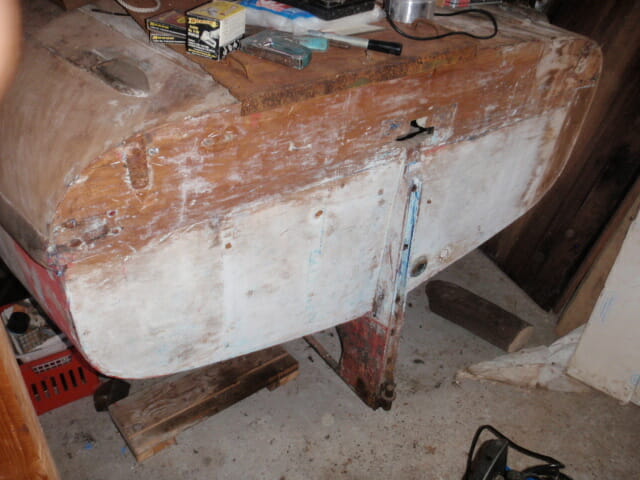 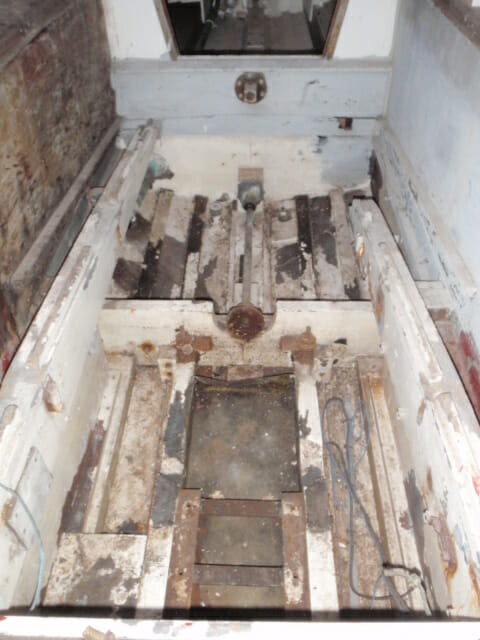 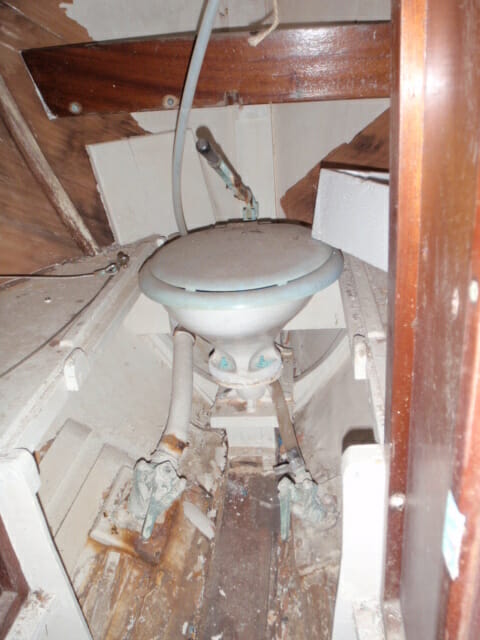 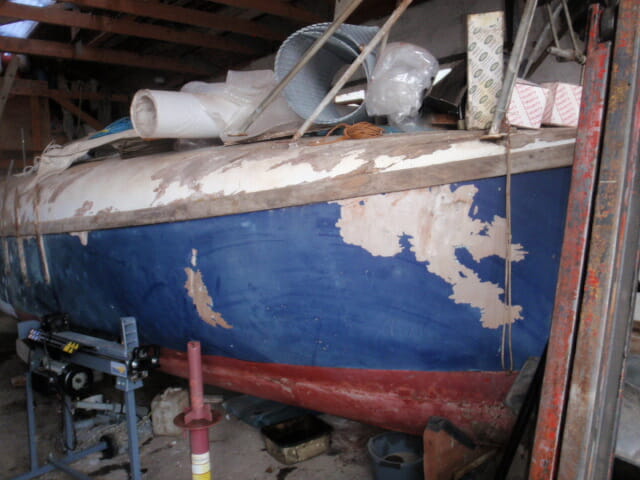 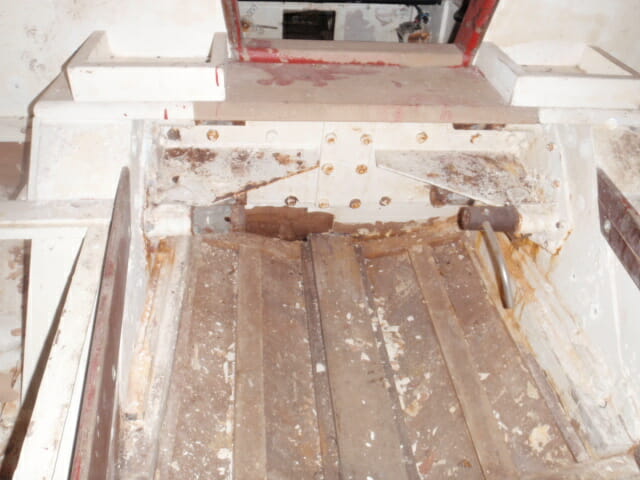 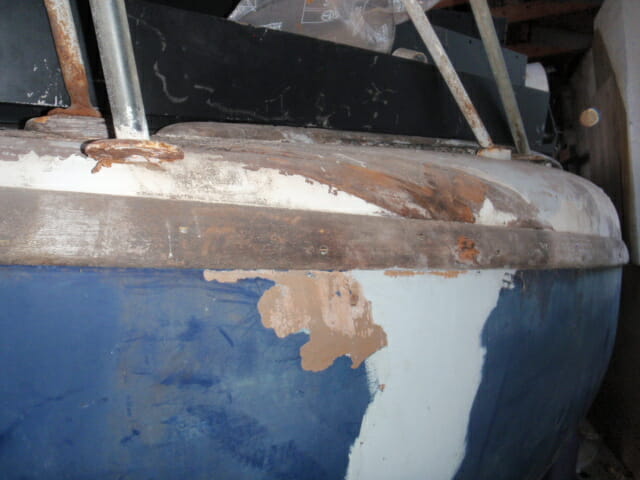 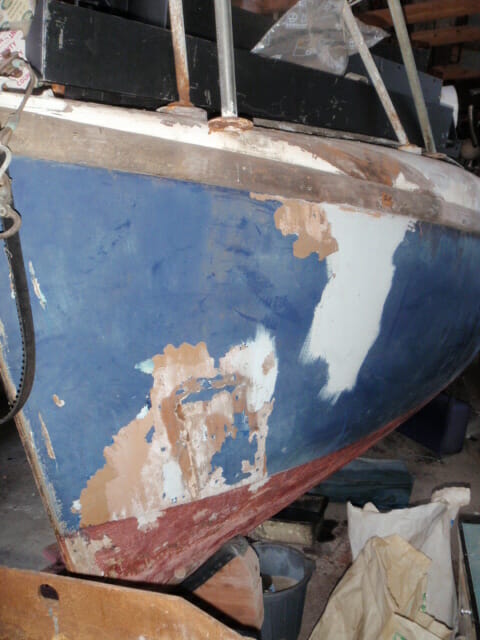 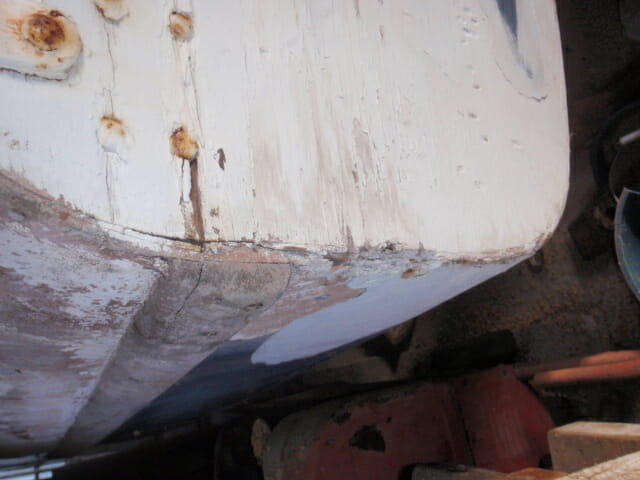 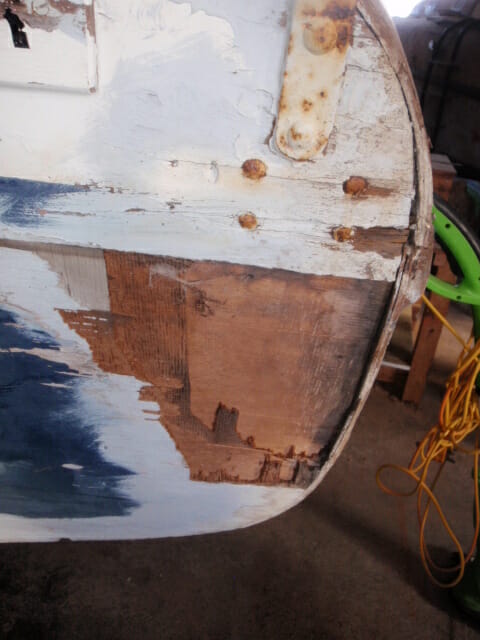