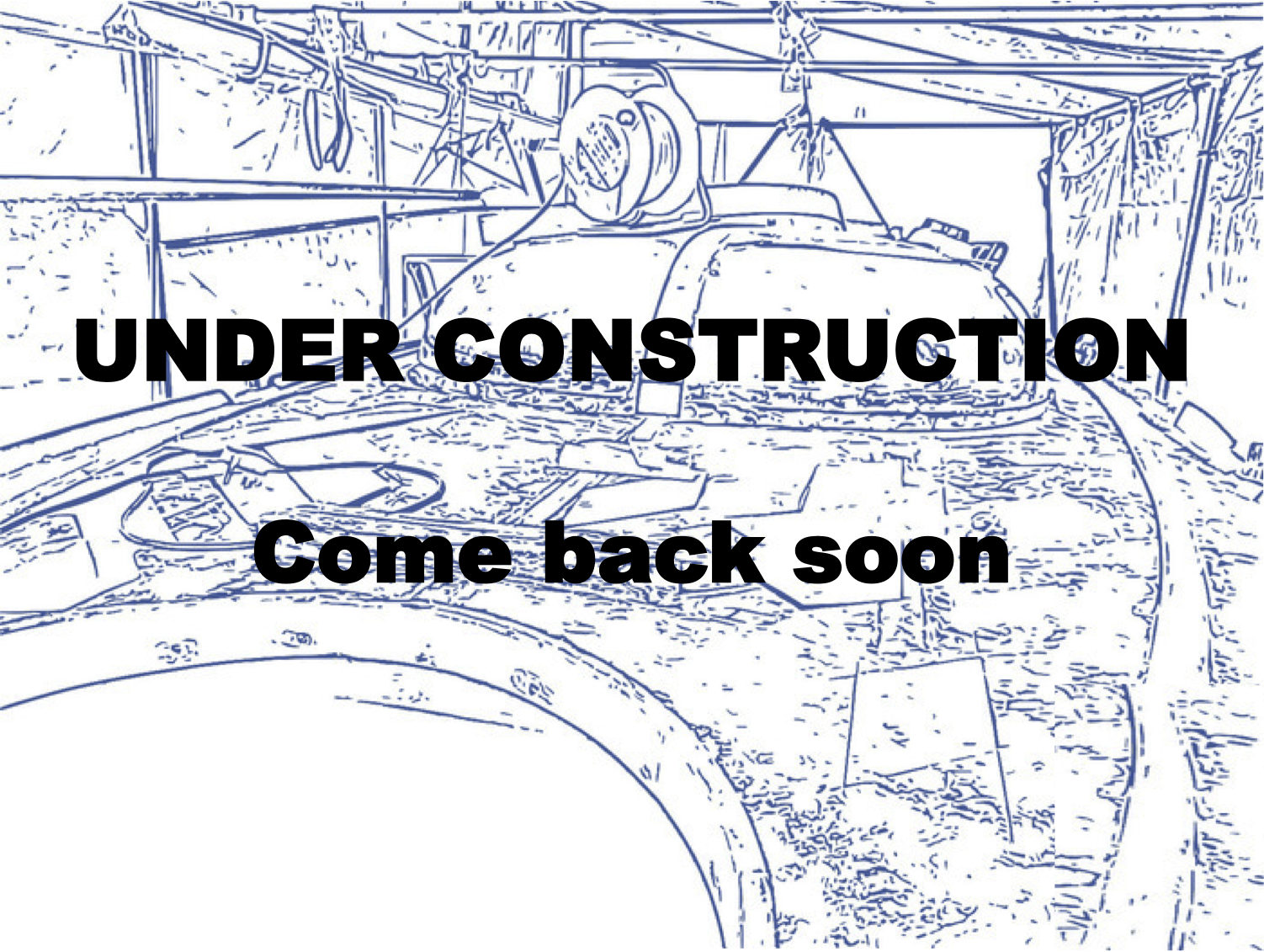 Unsure how to structure this page.  For the moment, its in the form of categorise ‘Posts’ but might be better crafted as a bage or set of pages.

Material from the ‘History’ booklet has been created as set of posts – output below in simple form and on the right slightly differently.  Could also use timeline.

The Association has produced an Annual Bulletin each Autumn since it was formed. The Bulletin is a primary mechanism for the sharing of experience and advice on owning and maintaining the Atalanta and her sisters. Up until 1968 copy for the Annual Bulletin was collected by E H Thatcher, the first Vice-President, and forwarded to Fairey Marine’s Publicity Department at Bruton Street, London, W1. From a miscellaneous collection of news items, letters, reports and accounts of boat gadgetry, the Department produced an attractive Bulletin with a cover in colour and photographs in black and white in the text.

The Annual Bulletin was greatly appreciated by members and continuation of production was regarded as essential. Bert Wallbank, the Hon Sec, assisted by members, managed to produce the next issue in 1968/9 in the same format and continuity was maintained. An Hon Editor was required and Eric Staal was appointed. He produced nine issues before handing over to Mike D Rowe in 1978, who produced twelve issues. Mike Roberts took over in 1990 producing nine issues and handed over to Mike Dixon in 1999 who introduced full colour photographs in the publication. In 2006 the Hon Editor batton passed to Trevor Thompson who has done it since.

The format of the Bulletin today is remarkably similar to that envisaged by Alan Vines and the Fairey Marine Publicity Department in 1958. It always includes / is accompanied by an updated Register of Boats.

Newsletters: Another source of information, with news of events and boat movements, is the Hon Secretary’s twice yearly Newsletter which was first introduced on the recommendation of Alan Vines in 1964.

Copies of Original Drawings: Association members have access to copies of all Fairey Marine drawings for the Atalanta 26, Titania, Atalanta 31 and the Fulmar.

Through the good offices of Mr AE Young, who worked in the Fairey Marine Drawing Office at Hamble for many years and was on the spot when the Company went into liquidation in 1977, all the original drawings (and their copyright) were handed over to the Atalanta Owners Association. General Odling, who was the Hon Secretary at the time, and Dr M Donovan fully appreciated the value and historical importance of this gift and offered the originals to the National Maritime Museum at Greenwich where they were received by the Director, Mr Basil Greenhill, in June 1979. In expressing the Trustees’ grateful thanks for a very welcome gift, the Director described the drawings as a ‘fine and comprehensive collection of yacht drawings that greatly enhance the Museums Draught Collection.’

The Association hold copies of these drawings on microfilm and members can obtain whichever drawing(s) they may need from Maurice Donovan, Drawing Master and Technical Adviser, for the cost of copying from the film.

Social Events: Mention has already been made of the Annual Dinner and AGM, mostly held at St Ermin’s Hotel in London. This has taken place on a date in January, chosen to coincide with the London Boat Show, for the last forty-six years. In 2005 there will be a Dinner/AGM near where the first Atalanta was born and launched in 1955, to celebrate the 50th anniversary and coincide with the current South Coast Rally and Race, this is hoped to inspire Members and their guests to renew friendships and meet new members. If sufficient interest is achieved, a sail in company will be arranged to travel to the East Coast Race at West Mersea, with its lively supper party followed by the Mersea fireworks display.

Members are scattered round the UK and in many different countries so meetings are necessarily small and informal. They are undoubtedly enjoyed by those attending and found to be helpful, especially to new members. The helpful aspect was particularly true for all attending the first Discussion Forum organised by Cmdr and Mrs David Lovelock at their home in Chalmington in September 1984.

A second Discussion Forum hosted by Mr & Mrs E. F. R. Strearn at Brookesby Hall near Melton Mowbray in 1987, was also very lively and well attended. Forums were also held in Hereford, hosted by Fred and Melva Boothman A60 during 1991, 1994 and 1996. At all these events auctions of surplus boat chandlery were held and some good bargains were to be had.

The Association exists to help members with technical problems. The Hon Secretary’s office has always been a centre of communication, putting members with a query in touch with one or more members who may supply the answer, or putting a potential buyer in touch with a member who says that he wants to sell his boat or some equipment. With the advent of the computer and all that goes with it, the Association now has its own web-site and a published For Sale list.

Beef this up – more recent history, plus maybe subscription over the years…. The AGM/Dinner held at St Ermin’s Hotel, Caxton Street, London, on a Saturday in January, is held in aRead More...
By : AOA | Feb 6, 2016 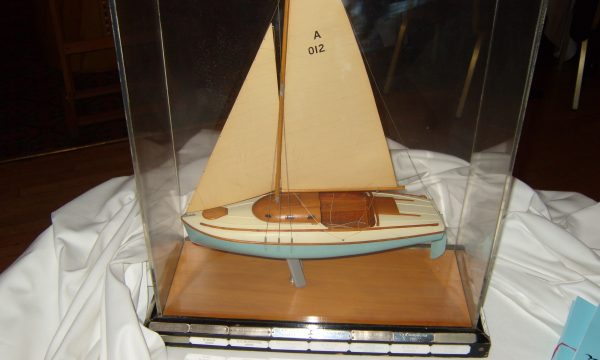 Soon after Maj. Gen. Odling became the Hon. Sec. of the AOA in 1975, he instituted the East Coast Rally and Race as an annual event at West Mersea on the EssexRead More...
By : meleager | Aug 6, 1975

Atalantas in the Round the Island Race

Although the Atalanta was designed primarily as a family cruiser it was natural that some owners, who had previously raced dinghies, were attracted to competitive sailing. The first venture was the RoundRead More...
By : meleager | Jul 12, 1958

When Fairey Marine first launched the Atalanta 26 they considered ways of promoting the class and encouraging owners to get together. A cocktail party was given by the Company on their standRead More...
By : meleager | May 21, 1958
[timeline src=”/wp-content/wibble_db.php” width=”100%” height=”650″ font=”Default” lang=”en” version=”timeline3″ ]

AOA Round the World