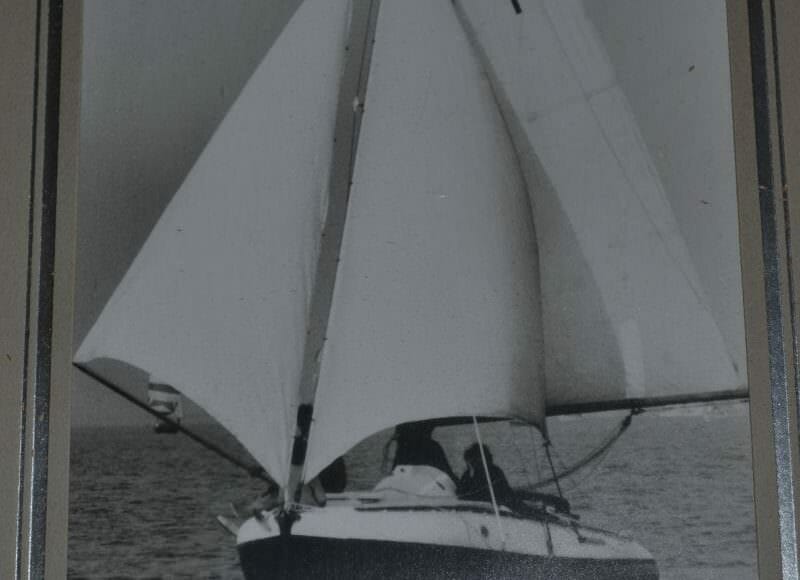 Atalanta A1 was the very first ‘prototype’ Atalanta. She is smaller than the Mark 2 and 3 but has all of the same features – twin keels, centre cockpit, blister and so on.  She is now needing someone to restore her – if you are interested please contact one of the Committee.

See pictures of her from eighteen months ago in this album.

Her owner, Bob Slaughter, was a long time AOA member and recently died. Bob had not been in robust health for a while and A1 has been stored ashore. The family are keen for A1to go to an AOA member willing to restore her.  Time is of course an important factor and the sooner A1 is in new ownership the better!

Richard Morgan provided the photos of A1 in the album.  His comments on A1 condition:

“….a hole in the after deck, top of transom, see photo, The only other hole appeared on the Port side as indicated. The remainder of the hull appeared sound, also as indicated by the level of “held” water in the hull and as observed by the photos’ of the outside condition, I concluded that she was pretty sound generally….”.  Note that there is a trailer with A1; however this is in need of restoration, for public road use.