I am going to need your help here.  It has become evident that I should bring Mary home. 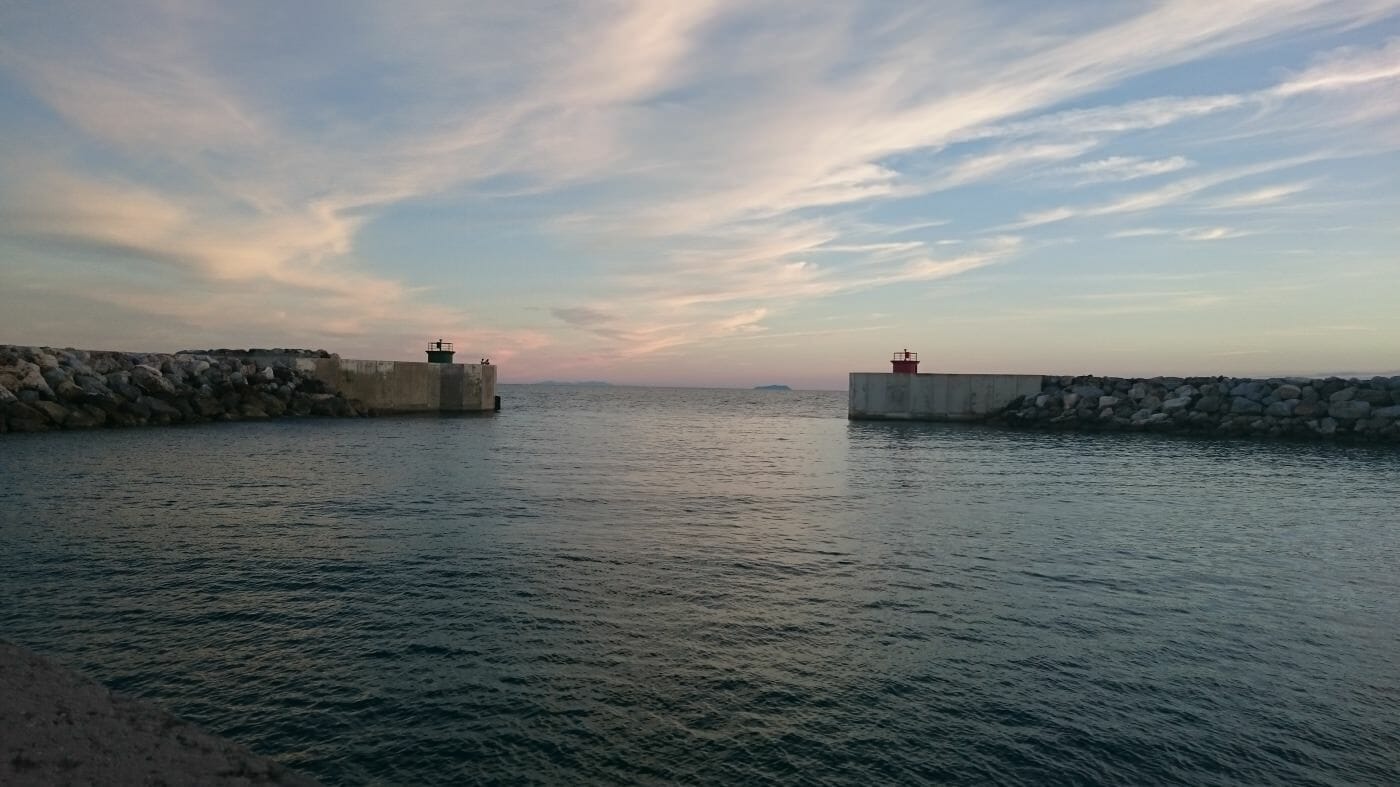 When I visited on the 20th June (2016) you could see this view from Pisa marina.  It is very beautiful there and I regret not sailing back around the south of France or making it down to Naples.  I am just finding it hard to keep up with (and enjoy) the maintenance.  Mostly as I have to shoe-horn it into a week due to limited holiday.  I am also overdrawn on the long holidays away from the family. 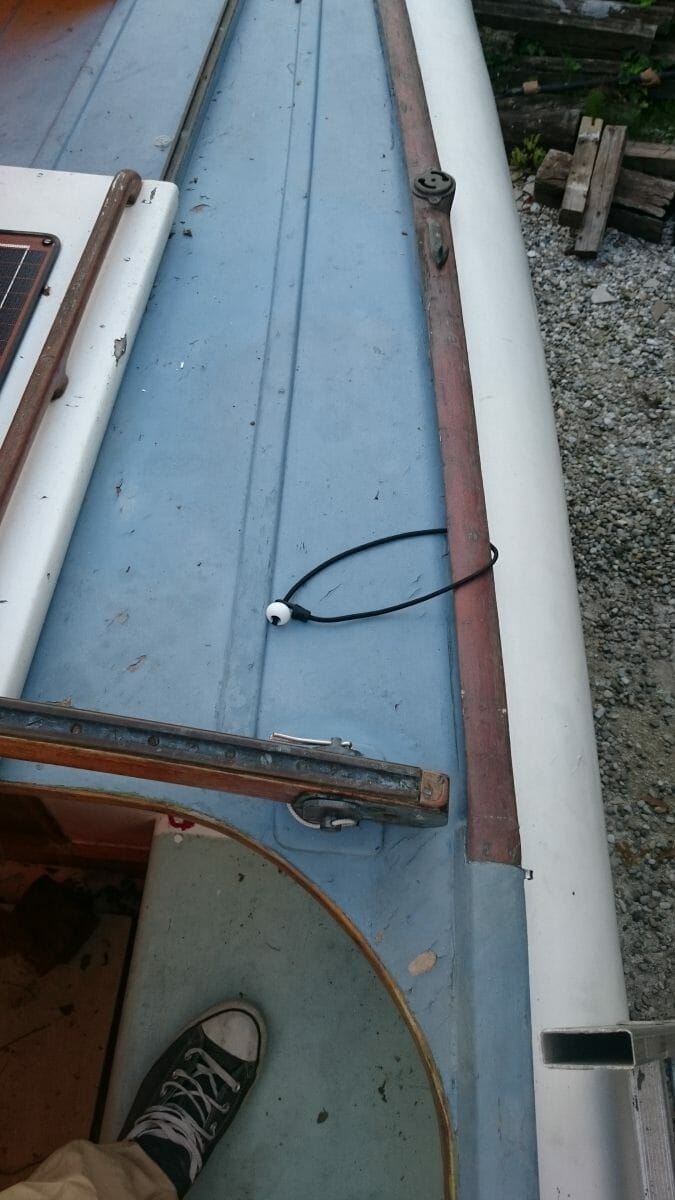 The strength of the sun is quite incredible and as you can see here most of the top sides needs repainting.  She is not in bad shape and I don’t think the work too significant.  The rubbing strake has peeled but checking the wood underneath I think it is solid.  There are a lot of the little jobs that are a pleasure to fiddle about doing, given time.

So I need to borrow a trailer and get some advice on hiring a towing vehicle.  I have 3 weeks holiday booked in August and fancy doing a bit of a caravan holiday while bringing her back with the family.  What are the costs of the ferry/tunnel etc…