The Fairey Atalanta 31 design is the ‘Big Daddy’ of the Fairey yachts. Based on the design principles in the Atalanta 26 with twin lifting keels, centre cockpit, it offers full standing headroom, more space and more performance.
You may also be interested to see these other pages about the Atalanta 31.

The world-wide success of the Atalanta, which by 1960 could be found in harbours from Stockholm to Singapore and from Mombassa to Los Angeles, created a demand for a larger boat with full head room and greater auxiliary power. Alan Burnard, Fairey Marine Chief Designer, drew a boat 31ft overall using the same moulded construction. A set of early drawings including signatures of Uffa Fox are lodged with the National Maritime Museum.

The shell forming the hull is 5/8″ thick with six laminations of standard 2.5mm agba veneer, while the deck was 3/8″ thick with four laminates. It was, at the time, the largest hot moulding made in Europe. The all up weight of the boat at 8000 lb (3.63 tonne) precluded trailing on the road by an owner, but people have trailed them on the flat bed of a lorry.

The structure and layout follow the principles of the Atalanta 26. Two similar retracting keels give a total ballast weight of 2102lb (950kg) and a draught of 7ft with keels down and 2ft when these were raised. The keels are operated hydraulically but their position and mounting principle are the same as in the Atalanta 26 with clamping gear and kickup capability to avoid damage by an underwater obstruction. The boat can be beached on any reasonable surface and the keels remained sufficiently exposed to keep the boat upright. The rudder blade retracts vertically to enable the boat to lie stern on to a quay as is often required in foreign ports.

The sailing performance of A31 was, of course, superior to that of the smaller boat. The extra length allowed a finer hull, increasing the speed to windward in all conditions and particularly in a short head sea. The mainsail alone measured 225 sq ft, with its headboard 37ft above the sheerline. The No. 1 headsail was 190 sq ft and the genoa 275 sq ft. The spars were of aluminium alloy and the boom was provided with a kicking strap.

The A31 was fitted with a 22 HP Perkins 4-107 diesel engine and a PNP feathering and reversing propeller controlled hydraulically from the cockpit. This engine gave a maximum speed of 8.5 knots and a cruising speed of 7 knots. Two equal size fuel tanks had a total capacity of 50 gallons, which at a fuel consumption of 1 gall/hour gave a cruising range under power of 350 miles.

The additional internal space in this design is used in various ways. More room was allowed in the forepeak for the WC, chain locker and sail racks. The main cabin had hanging cupboards in addition to two large bunks forward and two full size quarter bunks extending back under the forward end of the cockpit benches. There was a well-equipped galley on the port side and a sink and stowage space for crockery and utensils on the starboard. A large chart table could be shipped over the port or starboard berth.

The centre cockpit, as with the A26, had room for six people and was self-draining. Steering utilised the hinged whipstaff system so successfully employed on the A26, and the uphaul and downhaul rudder lines led to each side of the aft-cabin entrance.

The after cabin had two quarter berths leading forward under the cockpit benches and a WC with washing facilities. 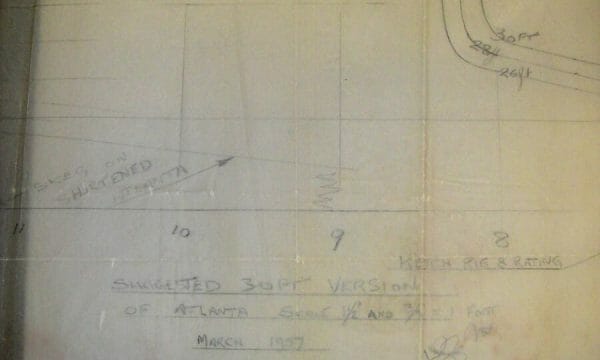 Fairey Marine early drawings for the A31

The 26′ Atalanta was a great success and Fairey Marine were considering a 31′ variation. There is a very early set of sketches and drawings, many signed by Uffa Fox, in the<a class="moretag" href="https://atalantaowners.org/fairey-marine-early-drawings-for-the-a31/">Read More...</a>
By : AOA | May 25, 2020 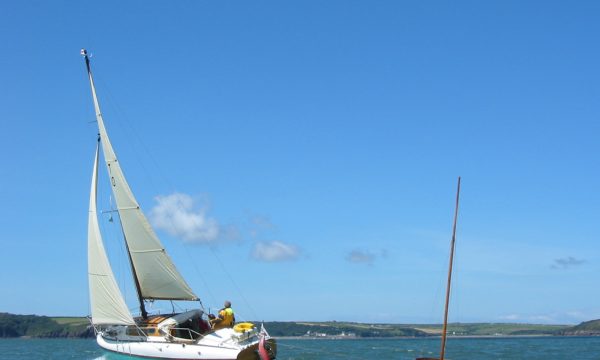 There are three Fairey Marine tenders to complement the Atalanta series of yachts. The Dinky This is an 8 ft long dinghy. Constructed in the same way as the Atalanta, hot moulded<a class="moretag" href="https://atalantaowners.org/fairey-marine-tenders/">Read More...</a>
By : AOA | Feb 14, 2017 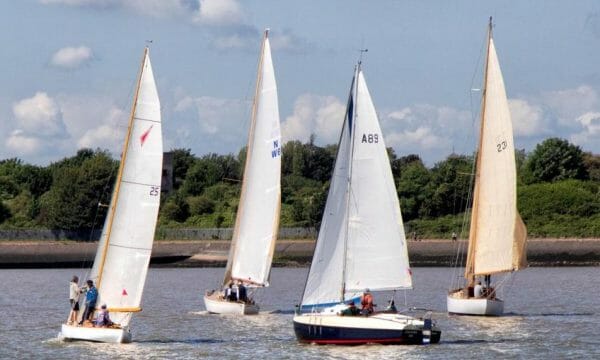 Introduction Since the first Atalantas were made they have competed against each other and against other yachts in races. When racing against other classes in races organised outside of the AOA they<a class="moretag" href="https://atalantaowners.org/handicaps-for-racing/">Read More...</a>
By : AOA | Dec 9, 1959 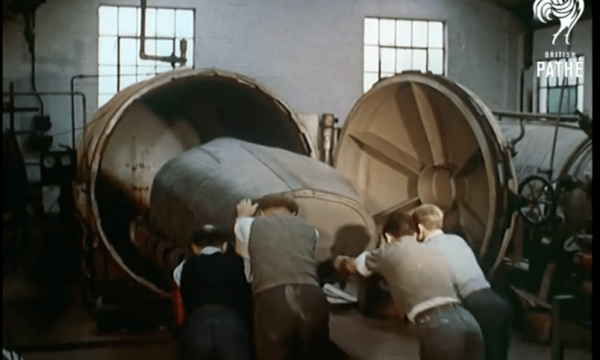 After the Second World War Fairey Marine applied the technology developed to make aircraft to boats. Starting with dinghies such as the Firefly, Swordfish, Albacore, and Falcon they started building the Atalanta<a class="moretag" href="https://atalantaowners.org/atalanta-construction/">Read More...</a>
By : AOA | Dec 1, 1957 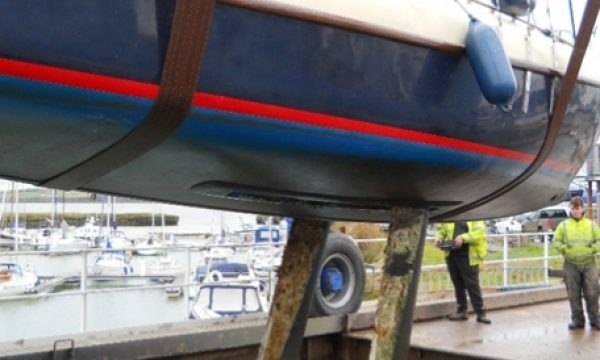 Sailing with variable draft Atalanta’s can be sailed with the keels lowered or partly raised. It is usual to keep them fully down when offshore to maximise the righting moment. However<a class="moretag" href="https://atalantaowners.org/variable-draft/">Read More...</a>
By : Trevor Thompson | Mar 1, 1950
MENU