Memories of my Father’s boat 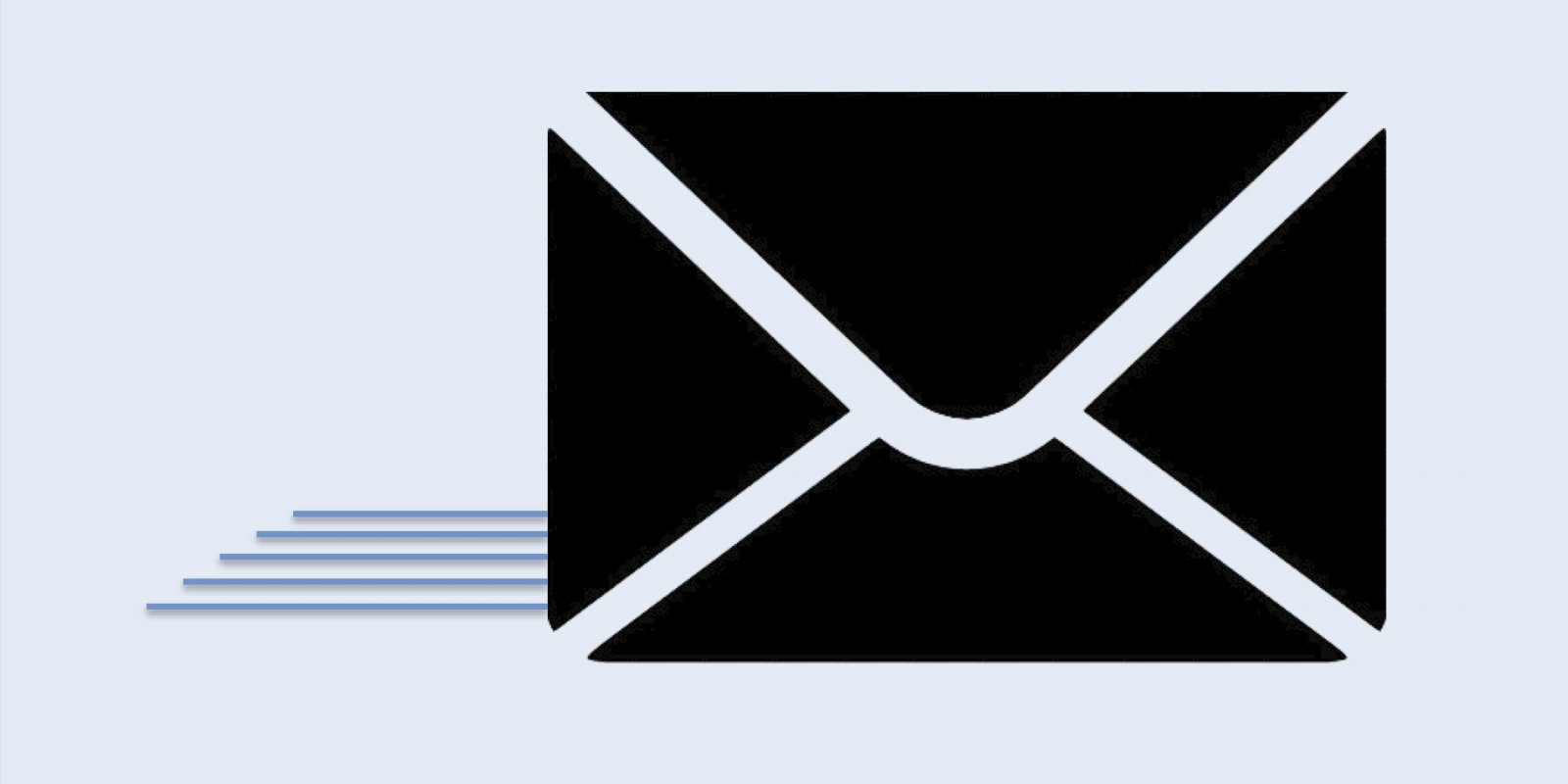 Alan contacted us to enquire about the fate of A175 Inyoniamanzi (African for ‘Water Bird’). We were unable to provide much more information but Alan added some information to A175’s history.

“..my late father owned in the sixties and early seventies. He kept it on lake Geneva, Switzerland and towed it to the Mediterranean a couple of times. It was sold to a man who kept it on Lake Neuchâtel. It could be the only Atalanta that ended up on the Swiss lakes.”

Editor – of course, A89 was also based on Lake Geneva and Bernard Upton was aware of A175.

“We had great fun with her on Lake Geneva, often going out when the storm warning lights started flashing. She liked a good wind, but the petrol engine gave constant trouble. She was first moored to a buoy at Pully port and then at Le Bouveret, Canton Valais’ only port on the lake. The stern picture of the boat moored bow to could be Inyoniamanzi, though I remember her deck was painted light blue. My father said he sold her in the early seventies to a man from Neuchâtel who paid cash in 1,000-franc notes.”