‘Out of Arklow’ – book added to Archive 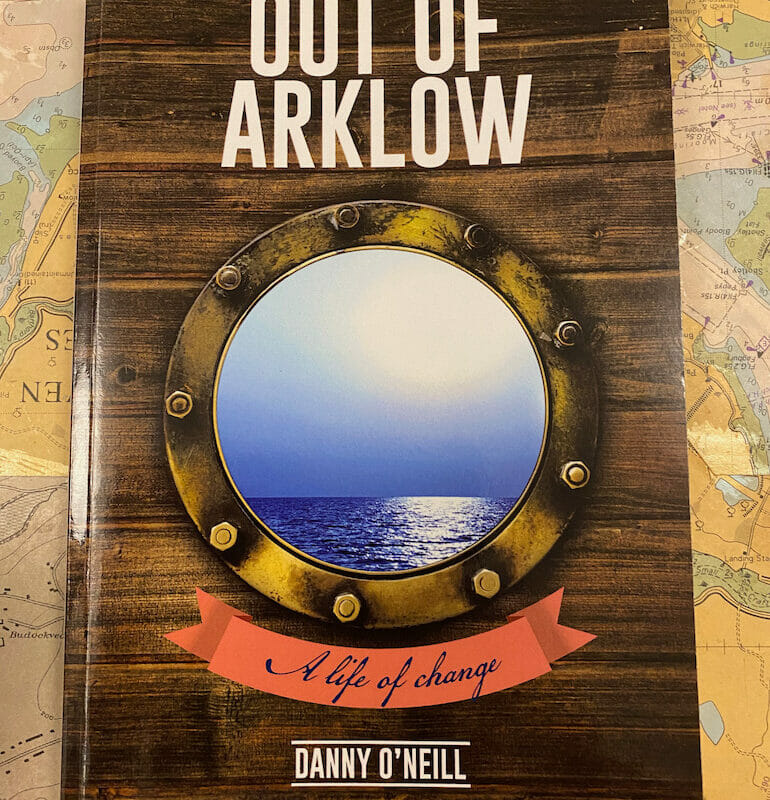 We came across this book recently  by Danny O’Neill. Danny owned A78 Marianda in the 1980s and 1990s. The book is about Danny’s life at sea on eighty different boats as a fisherman, deck officer, master and yachtsman.

The book includes two chapters about A78 Marianda. The first covers a fraught attept to pass the Grand Union Canal from Dublin in which the boat and crew are subject to severe stresses.

The second chapter is an account of Danny’s circumnavigation of Ireland. This was done largely in day sails with Danny choosing to spend most nights drying out on beaches and harbours.

The bulk of the book covers Danny’s career at sea.