So we arrived on a blowy Saturday morning to set off from Castletown with a view to reaching at least the North Coast of Somerset/Devon. This was slightly ambitious in hindsight now we have completed the sailing. The winds were in our favour on the Thursday and Friday when we checked. By the Saturday Lunchtime a storm warning for south Irish sea was in place and the winds were turning southerly from the favourable north. So a quick review of the plan and we decided that the East coast of Ireland was out and we would head for Conway as the the Anglesey headland would provide cover. With myself and the 3 motley crew it totalled the four of us. Brother Jack was prepped and ready to go. 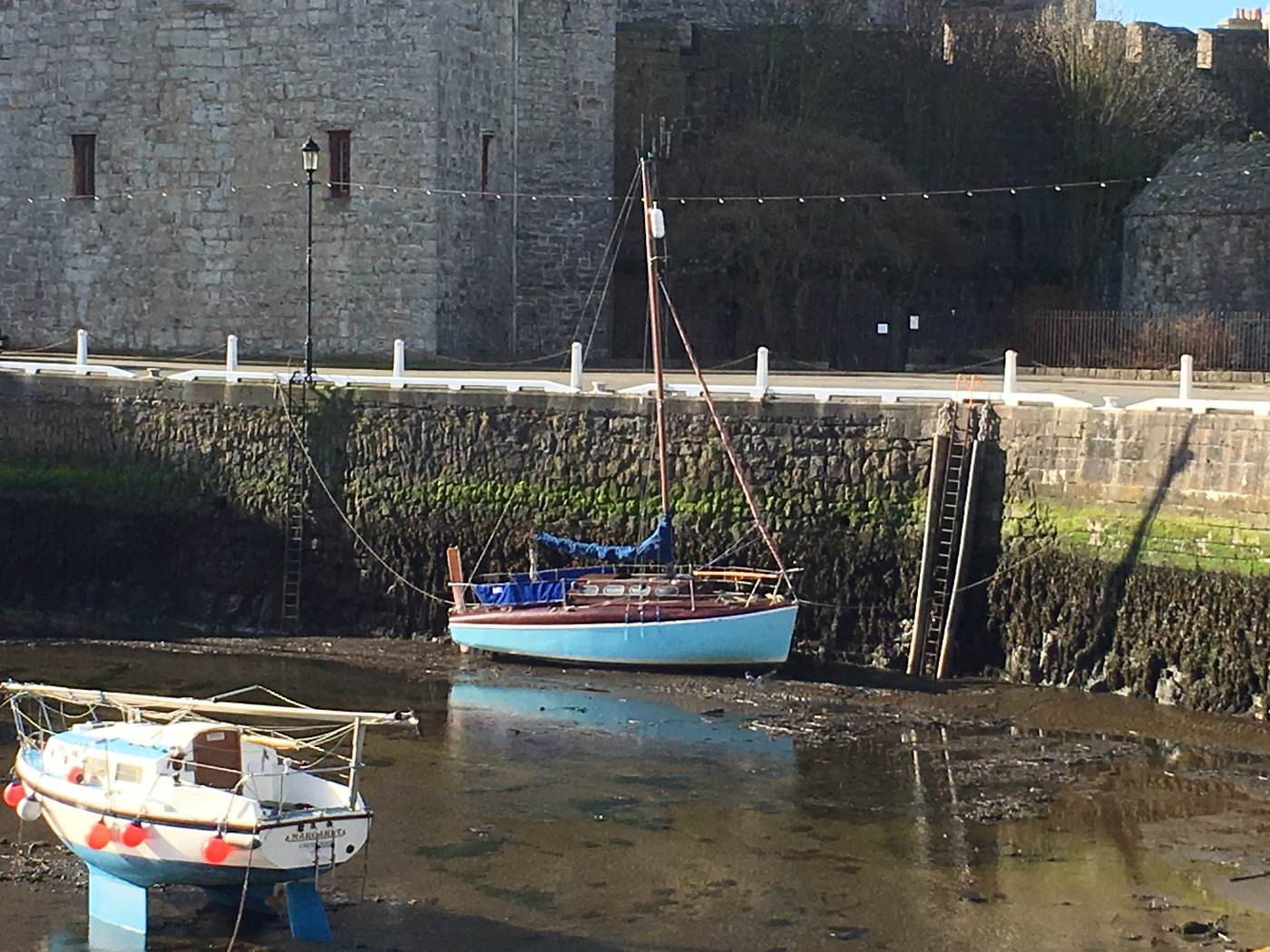 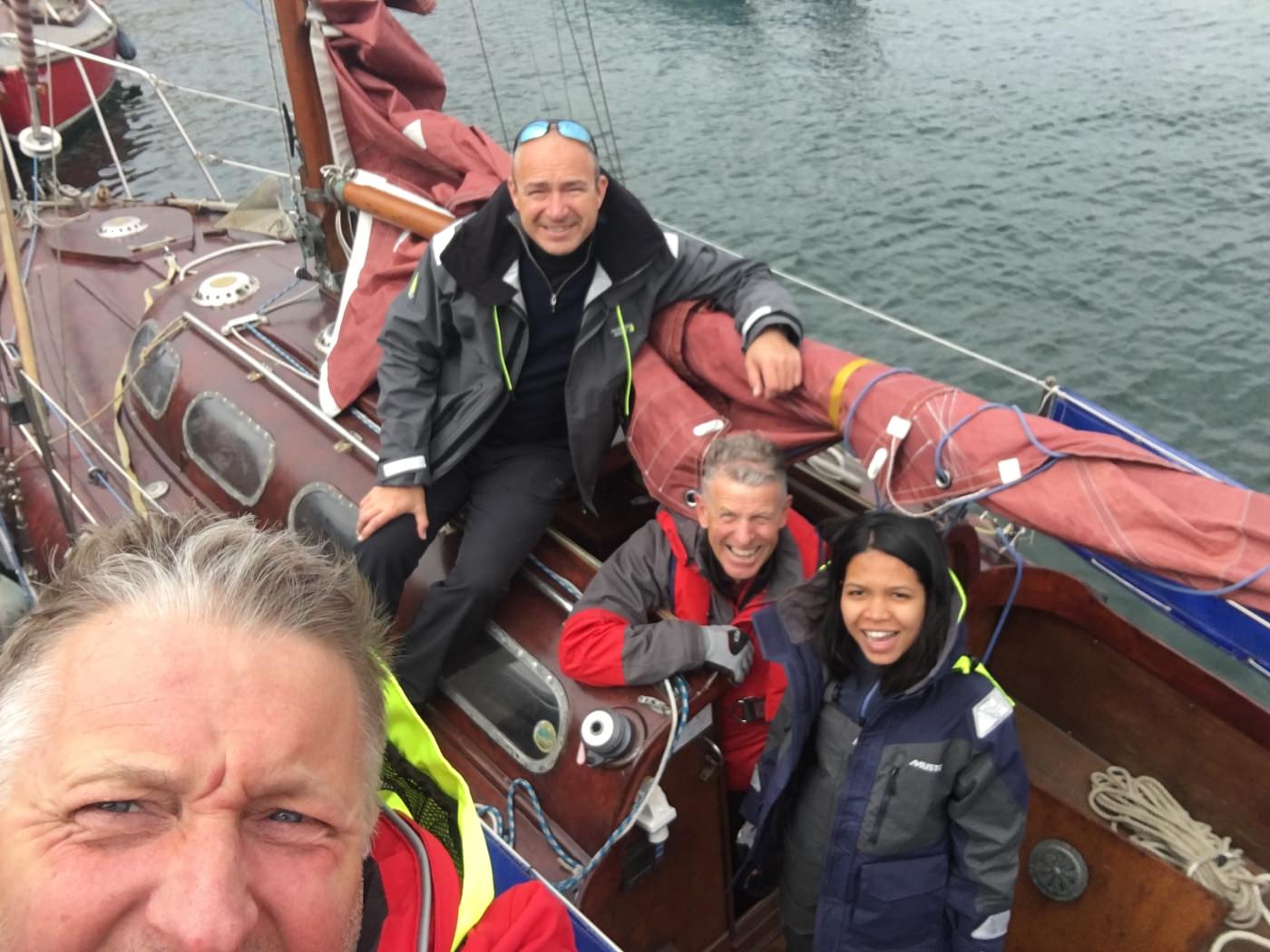 So we set off with some concerns over the storm sat off the South of Ireland which was providing lots of northerly winds, but the seas were starting to come up.

Well within 5 miles of shore and as we deployed the sails the main mast rigging stay come adrift at the starboard turnbuckle. So decision made to about turn and head back into Castletown for repairs. 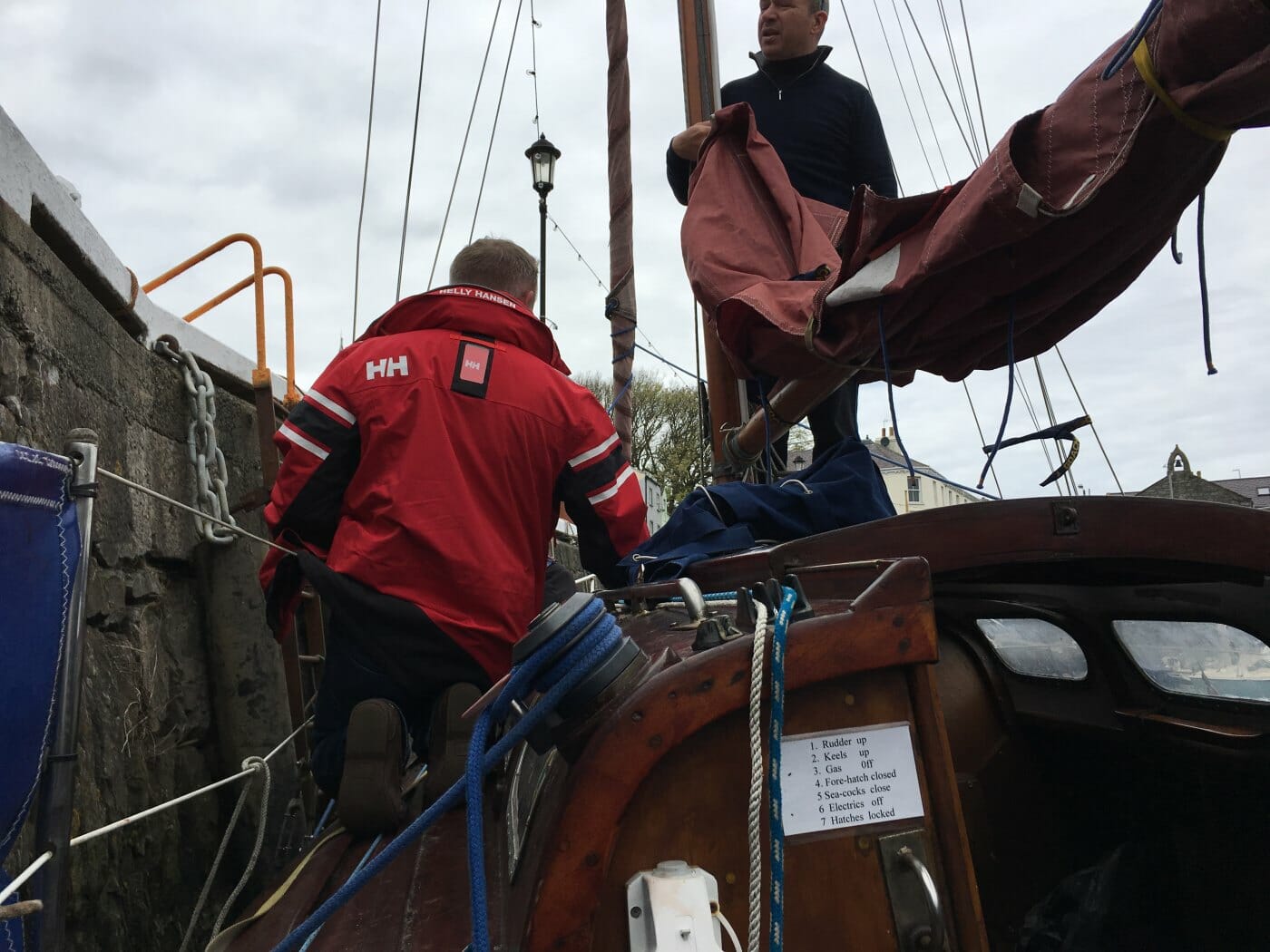 Then the weather closed in so we became accidental tourists.

Well that gave us time to practise the cooking up of a meal in the galley. 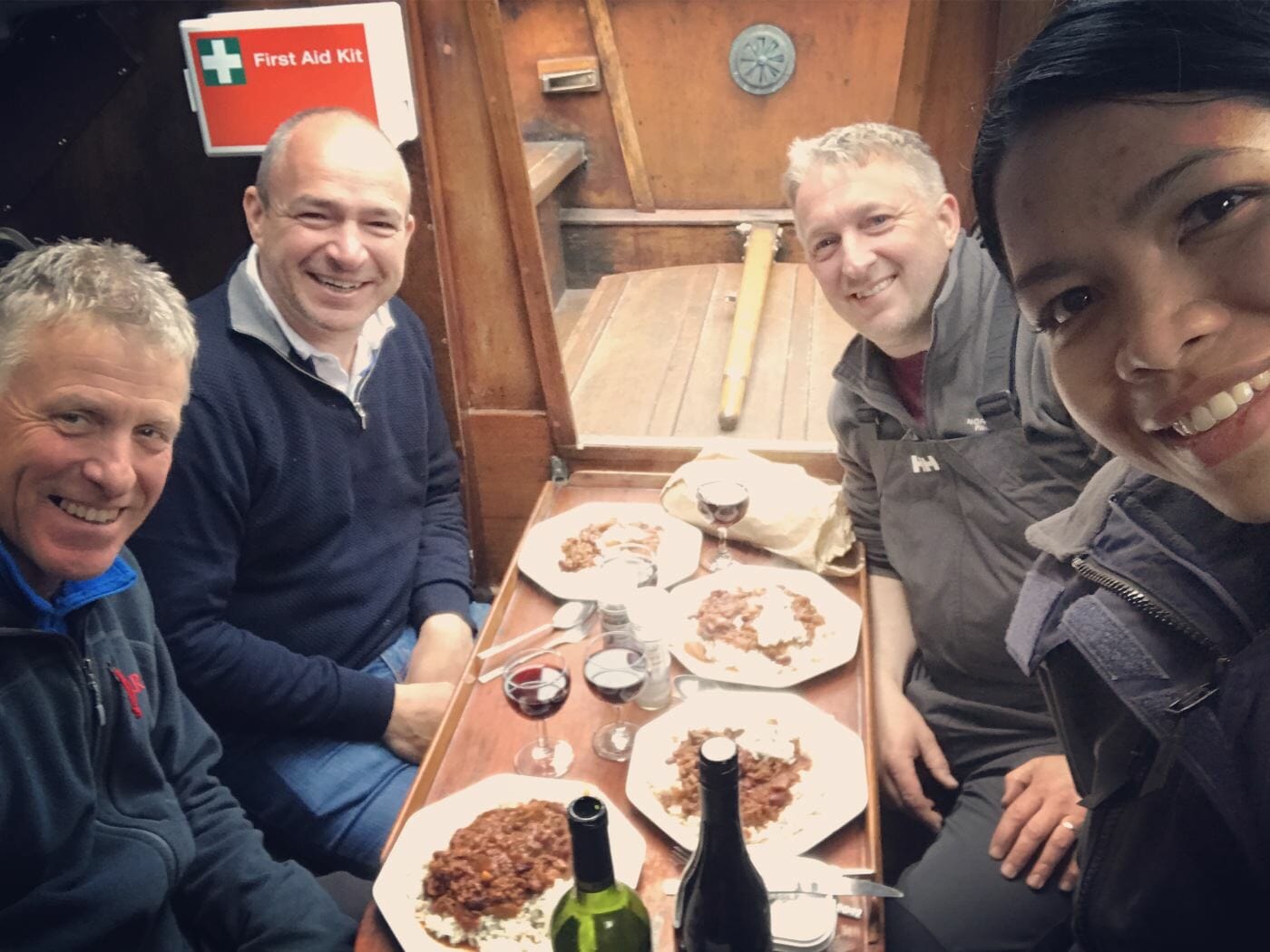 So come early hours on Monday morning 4 am we set off again. 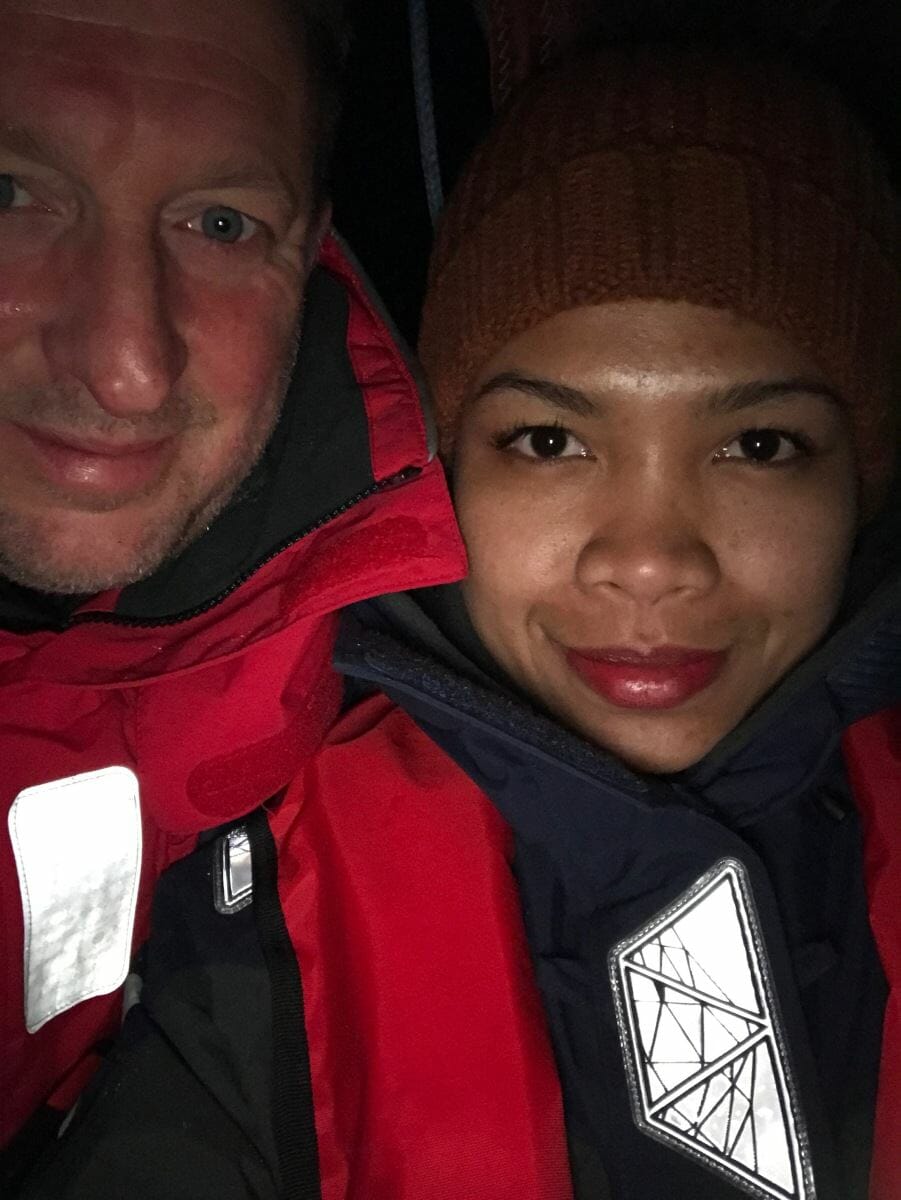 We headed for Anglesey and the coast of Wales and a final destination of Milford Haven or Aberystwyth as a refuge.

After 36 hours of sailing we made it to Aberystwyth.