So after a very long time sitting in Padstow and due to work commitments we made the final push get Brother Jack underway again and back to Portsmouth.

We set out our passage plan with a few refuge ports identified.The weather looked good with some possible F4/F5 sailing. 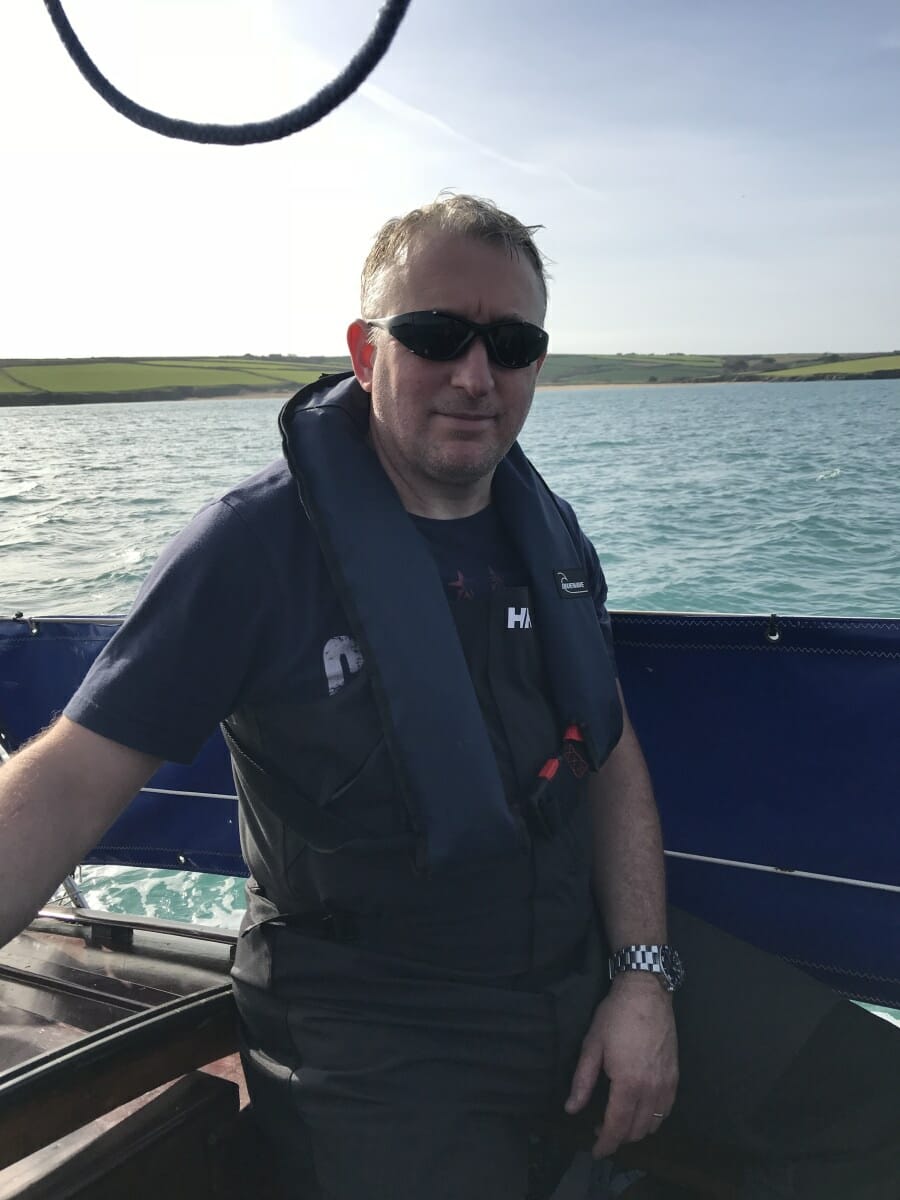 So the run out of Padstow was with 16 degrees temperature, which was enjoyed whilst it lasted (that wasn’t very long!) 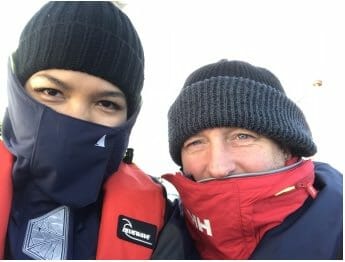 Case in point! All wrapped up about an hour later…..

Well what can I say we had perfect sailing conditions, in fact at certain times it was little too calm which meant we had to put the motor on (or “Donk on” as it became know).

The scenery as always was just simply breathtaking here a few pictures of us leaving Padstow and the sunrise as we rounded land end. 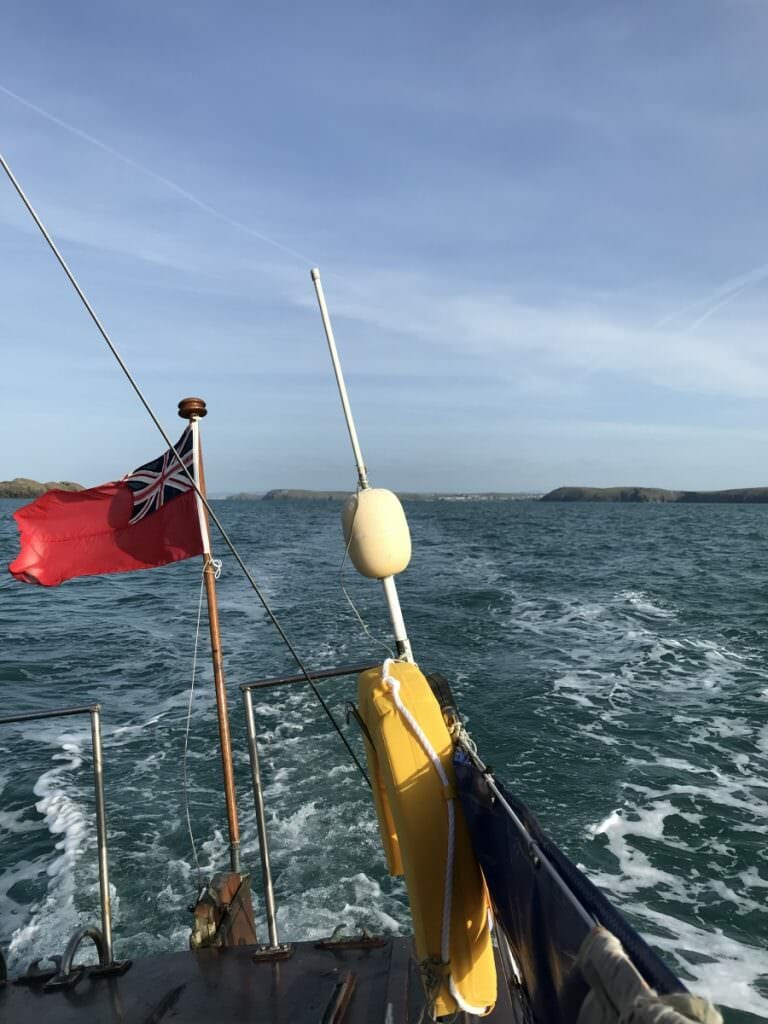 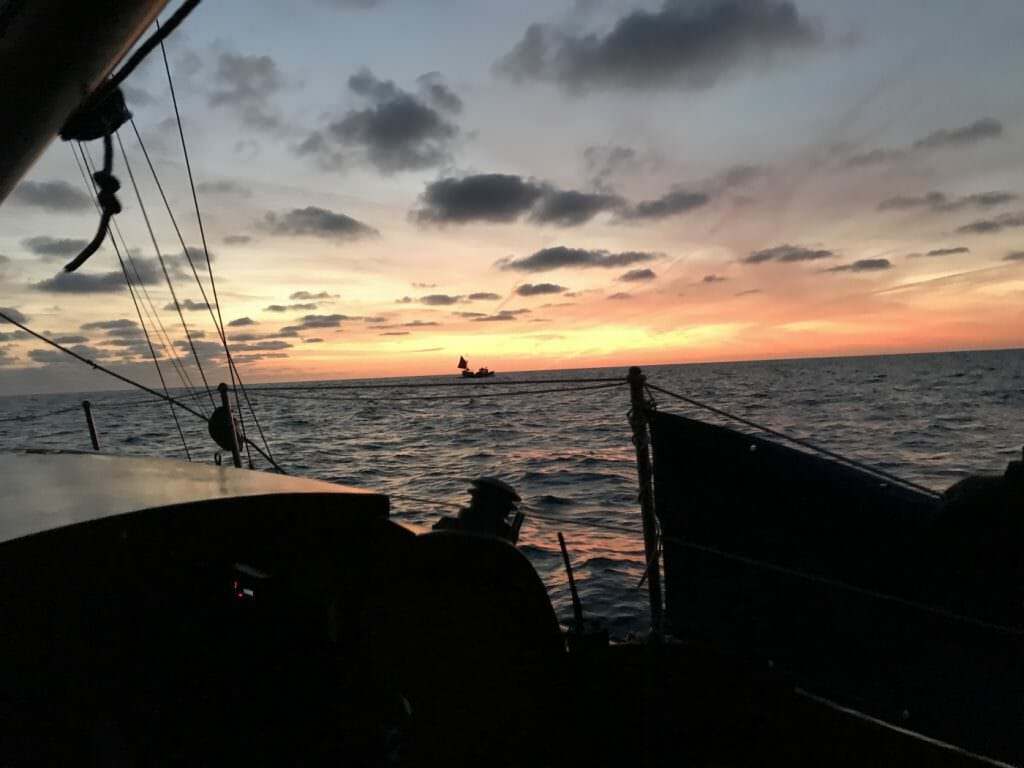 As we rounded lands end in the dark there are no photos to be had of that significant waypoint.

Progress was easy going at points as wind and tide were in favour. I have to say Brother Jack was very dependable and reliable in all the roughest of tides and waves we experienced.

Our progress very good considering her age we were averaging 4.5 to 5 Knots SPOG.

The traverse between Lands End and Lizard was uneventful and kept me and my friend who was skipper busy on the charts with hourly position plots.