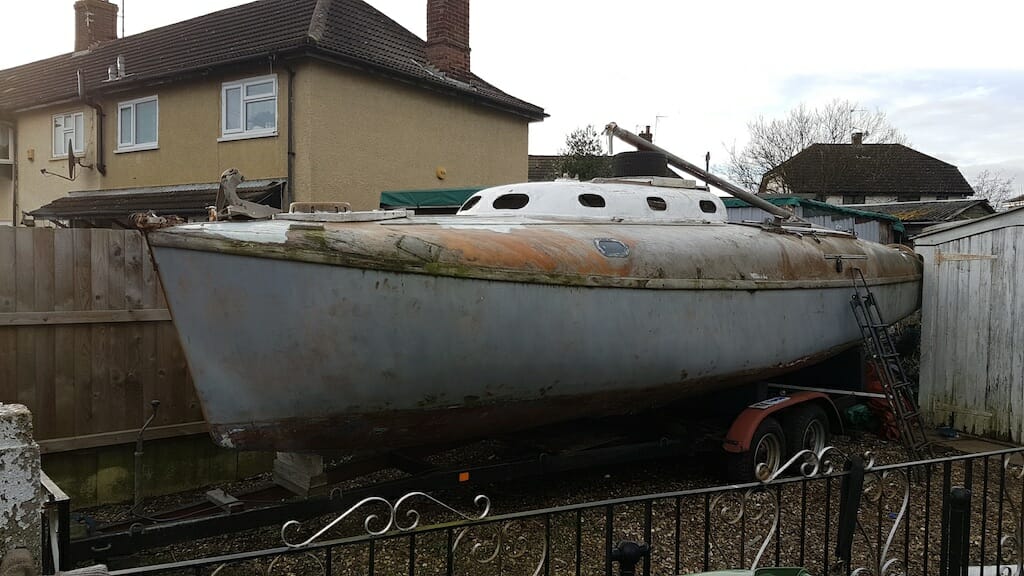 Sadly we watched the A99 Toco demise in 2017. She had been lying outside the owner’s house for many years. He had intended to restore her but never quite got started. The owner was keen to sell her and was threatening destruction if a buyer could not be found. A few of us visited to assess what state she was in. She was uncovered and had some water inside but was in surprisingly good condition, considering. A lot of work would have been required but she looked repairable. And there was a lot of original gear with her. The Coventry Victor engine had already been removed and sold. She was also on a trailer which needed some work but was reasonably sound.

A buyer was found but sadly he cut her up and sold the gear and fittings on eBay.

The photographs were all taken in January 2017. 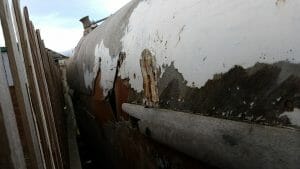 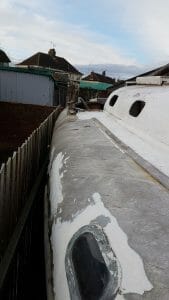 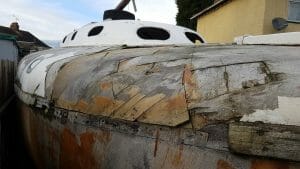 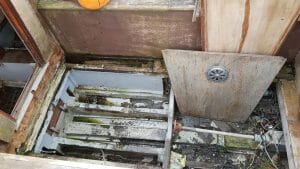 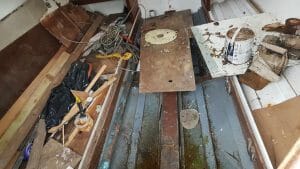 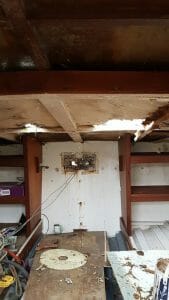 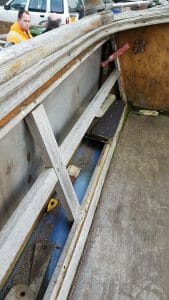