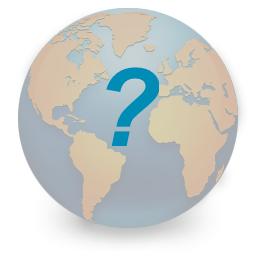 In 1996 Colin Twyford, the AOA Secretary, Sent an AOA Newsletter to Jack Nelson requesting news of Aku but heard nothing in reply. Colin sent another Newsletter in Spring 2004 .To Colin’s delight he received and e-mail response in April 2004 with details of what had gnomon.

Jack took on Aku from his Father who had acquired from Tony Peck who sailed across the Atlantic. Jack described how he had eliminated the entire twin-keel structure, replacing the bulkheads and engine beds. He put a false keel in her and fibre-glassed the bottom.

He described how he then had to leave the Island for several years and his family sold the boat to a man who chartered boats.

As Aku was not large enought for his purpose he had the boat sawn in half to add eight feet in length by planking with sheets of 8×4 plywood. Jack had returned to the island and suggested that the sheets shoud at least be in the diagonal, but to no avail, as it would have taken more timber. The boat was fibreglassed with not no effort to fair and fill and a huge keel was made of Matazarno wood. This wood is impervious to Teredo and too heavy to float. A large concrete fin was case underneath to balance the 40 ft wooden mast erected.

With approval from the local navy she was chartered. One voyage was enough and shefinished up on the rocks in from the Capitania where she was reduced to shreds.

Jack wrote that he was very impressed by the positive qualities of the original design.