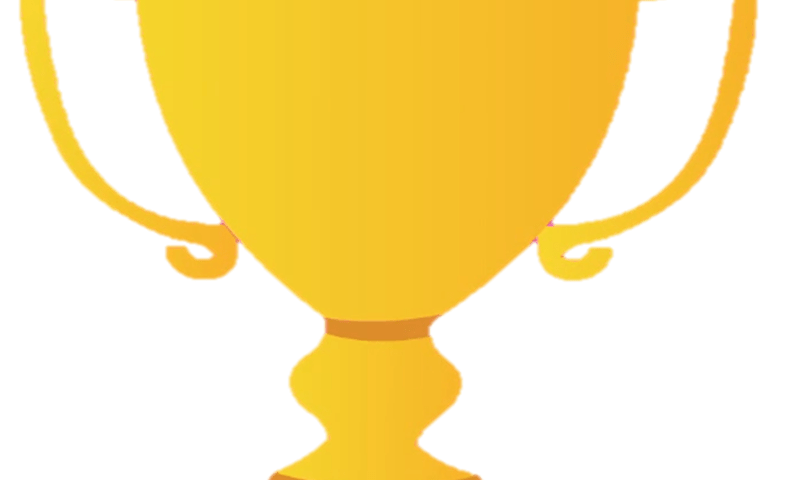 Awarded when restorations are put in the water. This award started as a plaque awarded to singificant restorations of an Atalanta, Titania, Fulmar or Atalanta 31. It became known as the John Searle award in 2004, in memory of the former AOA Vice Commodore who died on New Year’s in that year. John was an avid Fairey yacht fan and had many over the years, quite a few simulataneously.