Photo: Lateral marne canal and Ay.. Ay is very much part of the Champagne district. 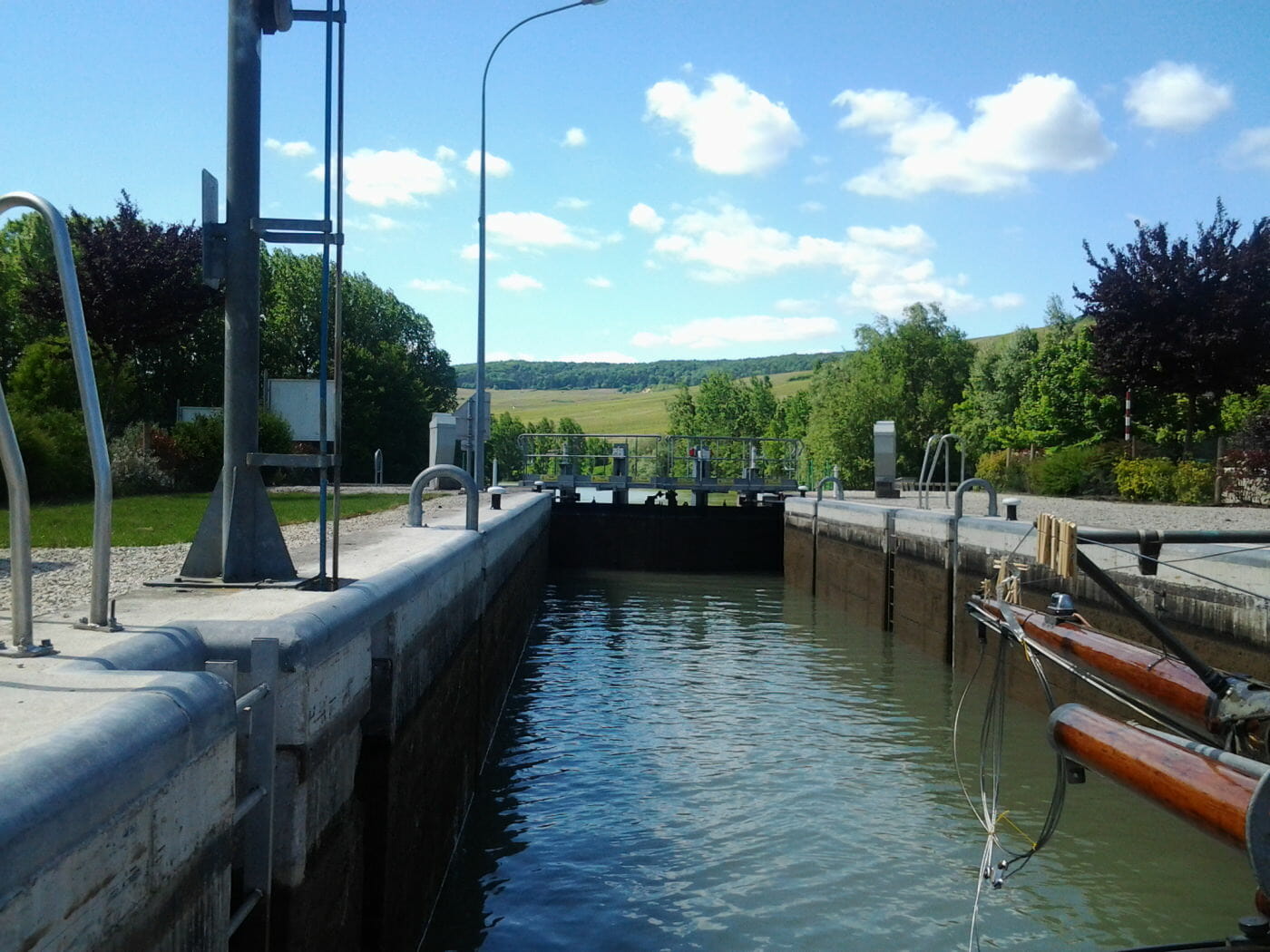 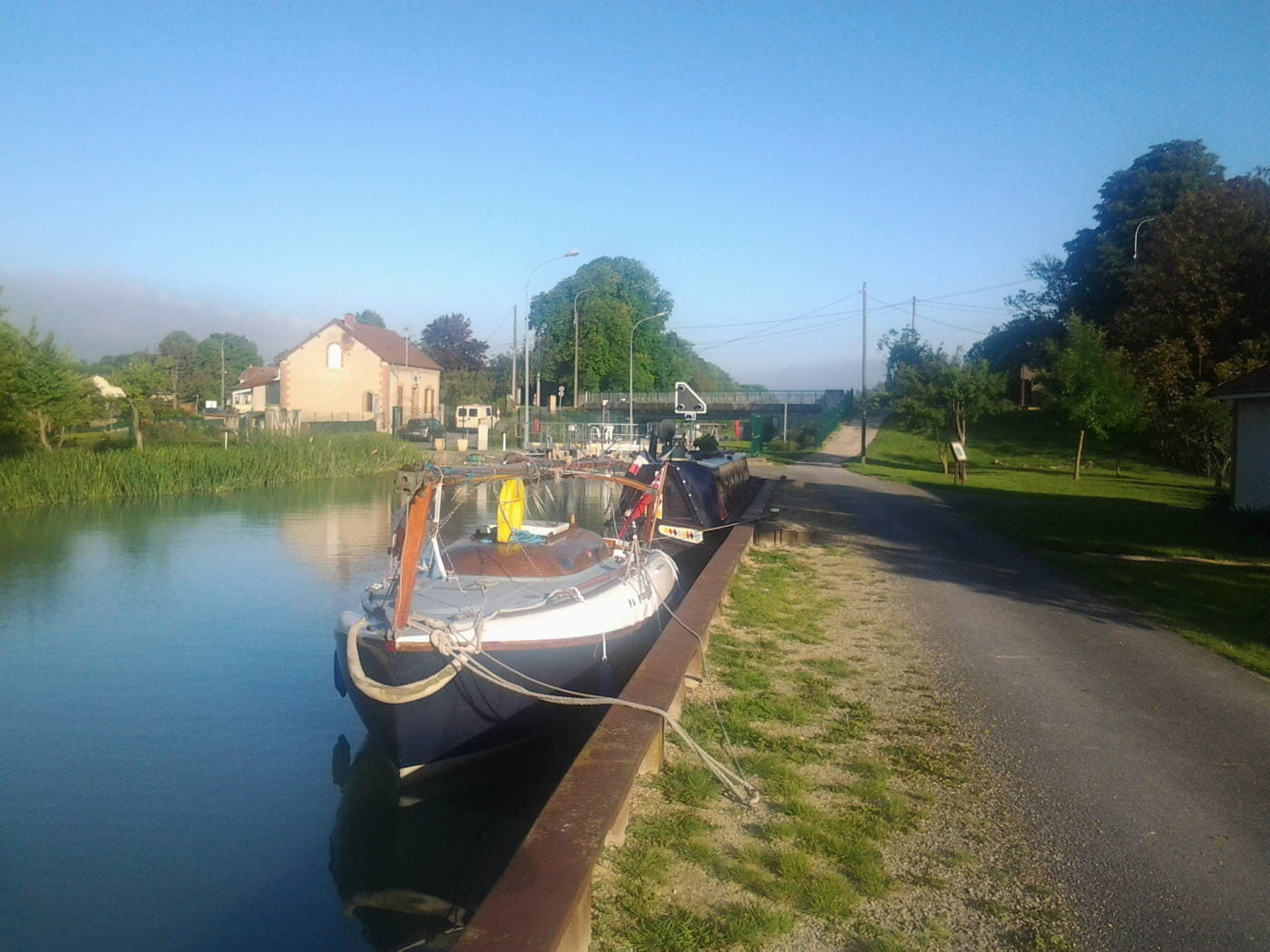 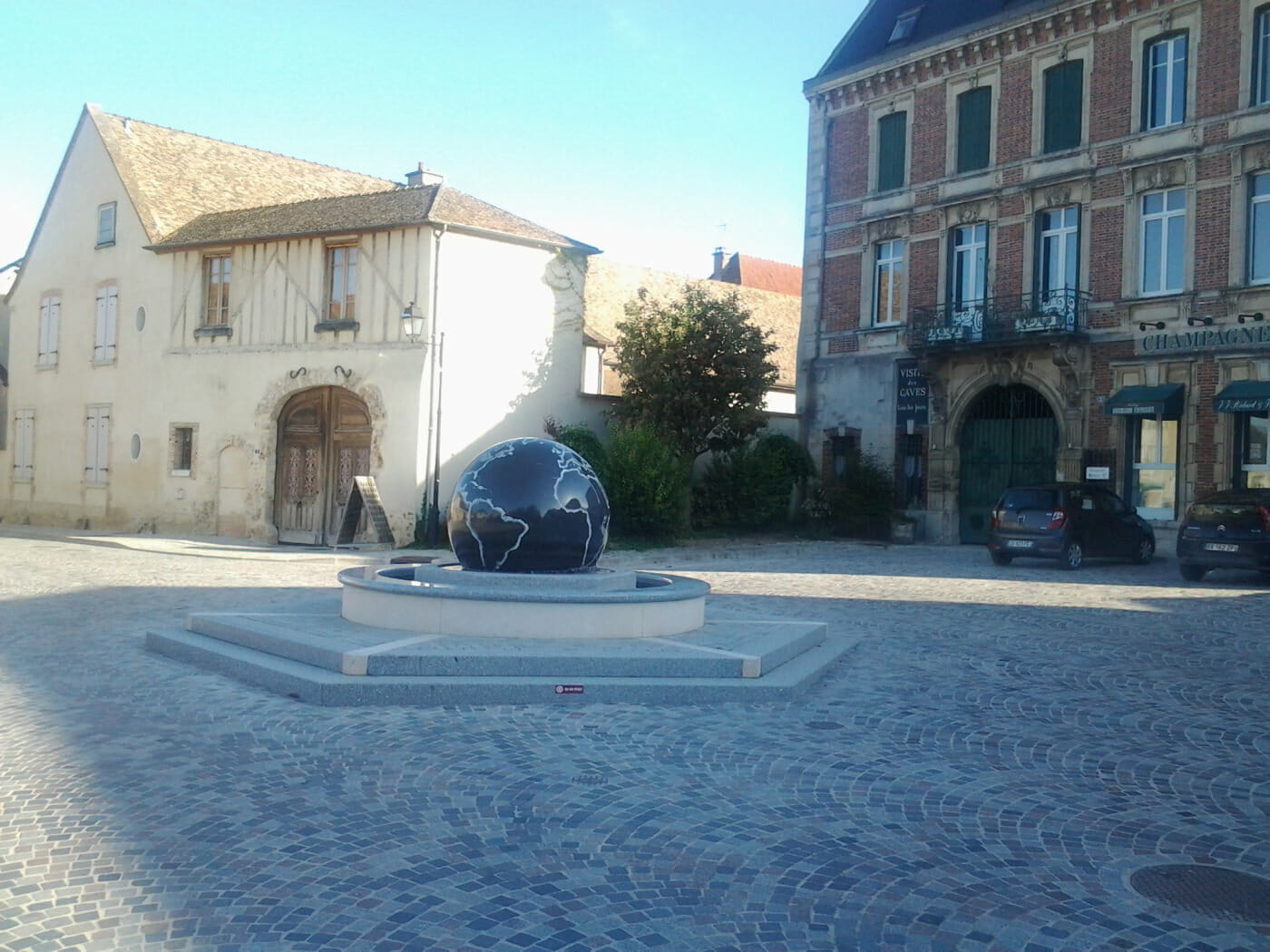 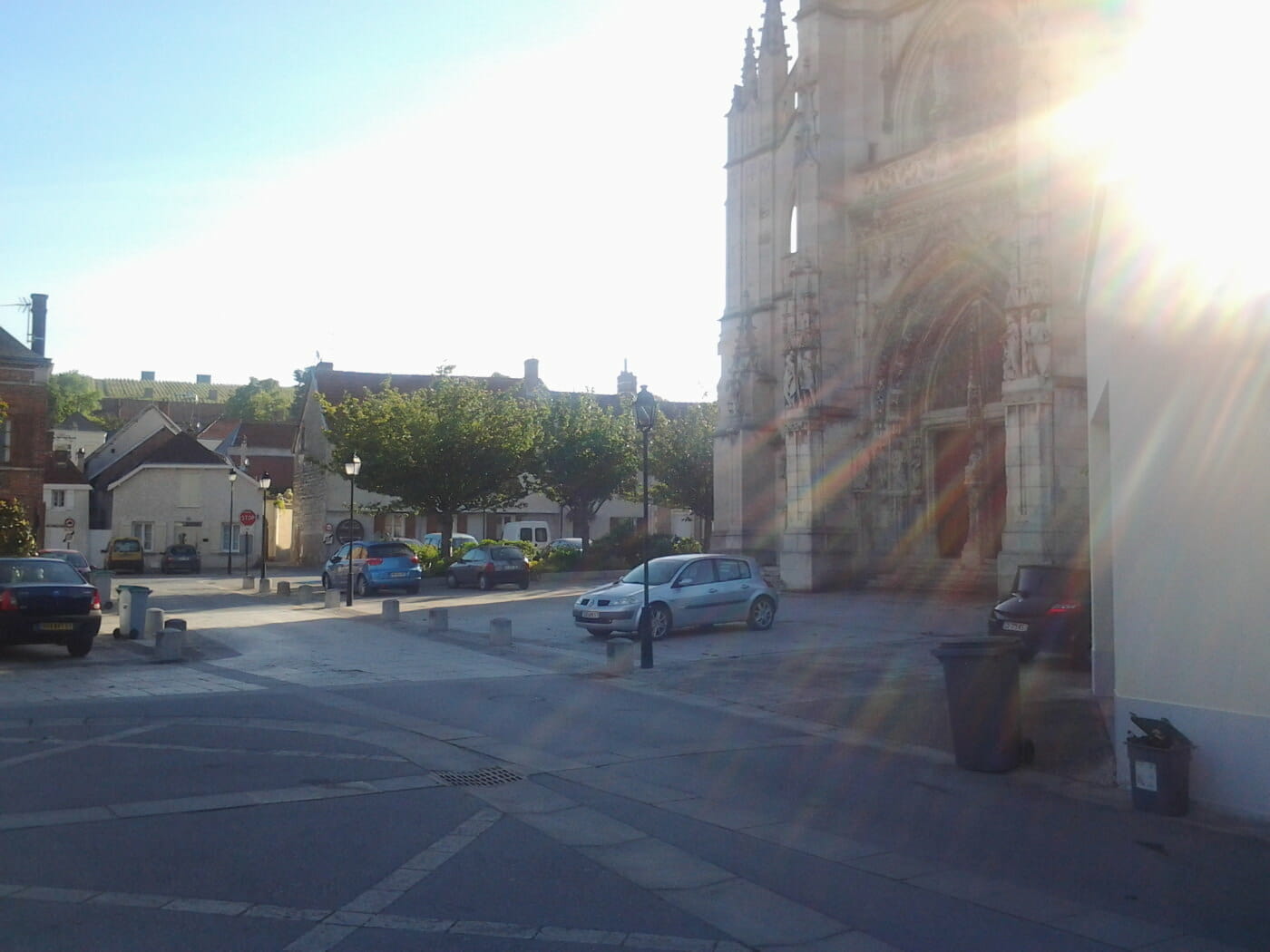 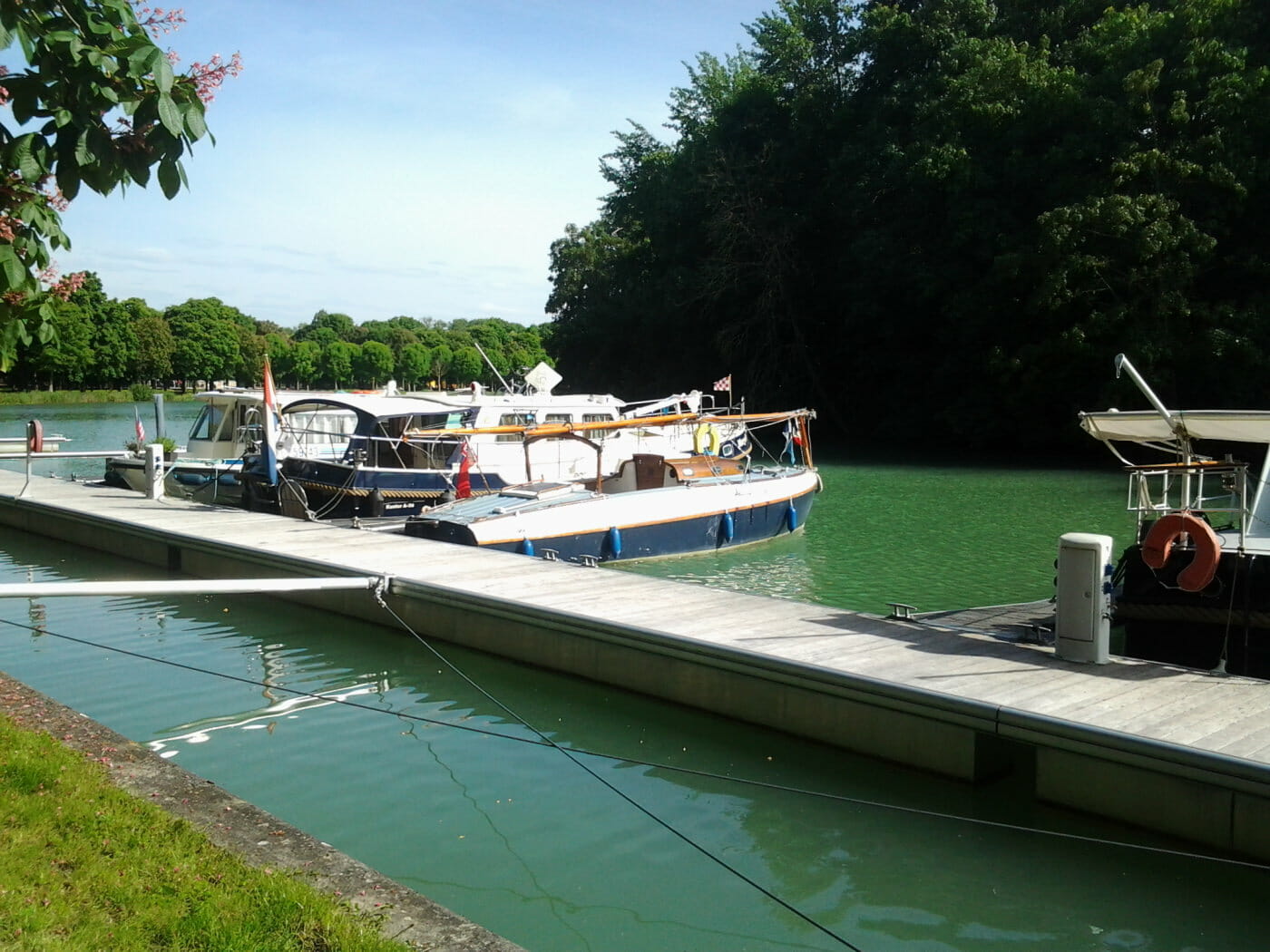 Photo: Chalons-en-Champagne. I stayed here two nights as the moorings are great I get WiFi and showers and as I am not using shore power or water it costs me €3 a day.  The marina is on the edge of a park and the town centre is magnificent. 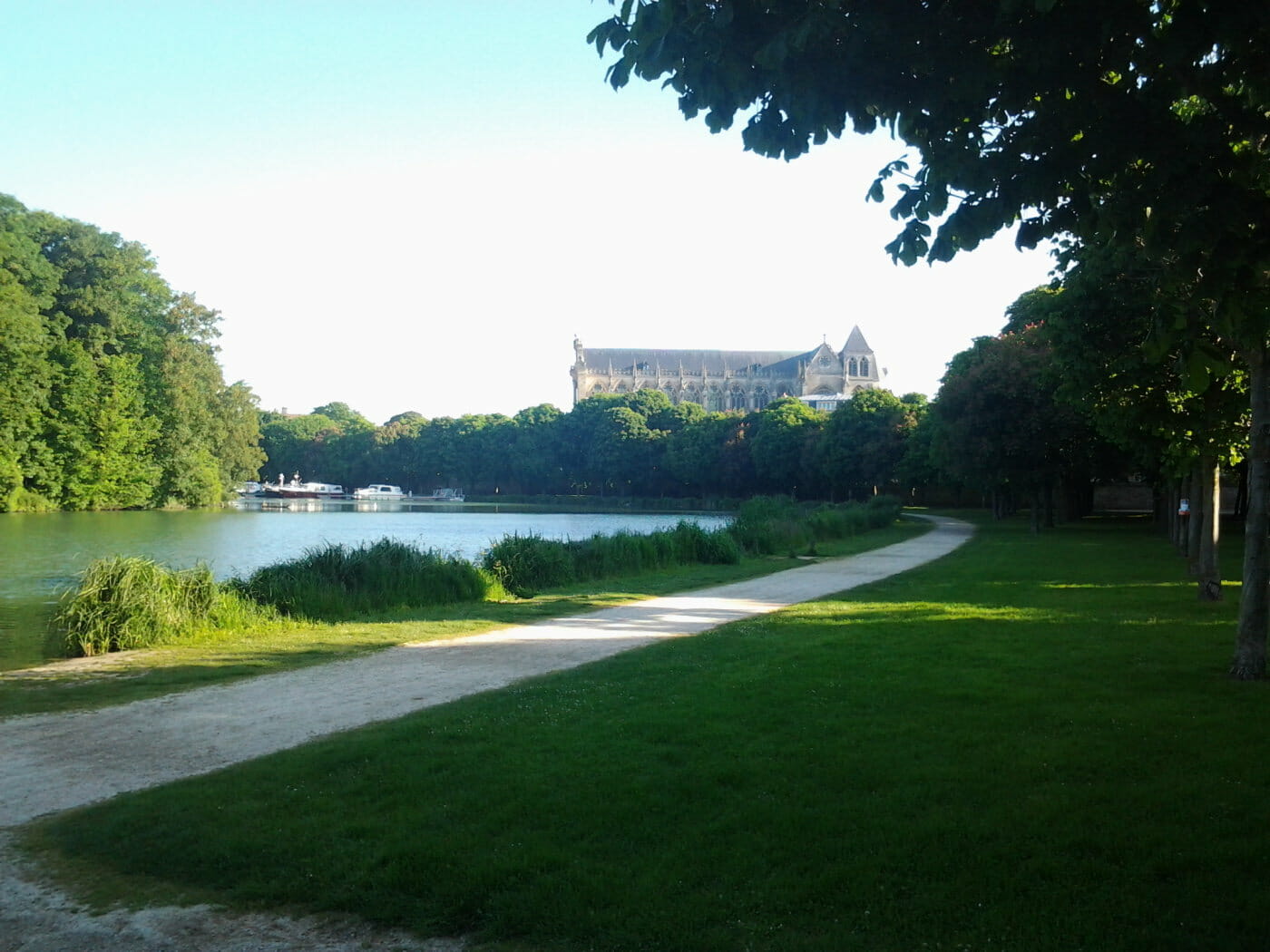 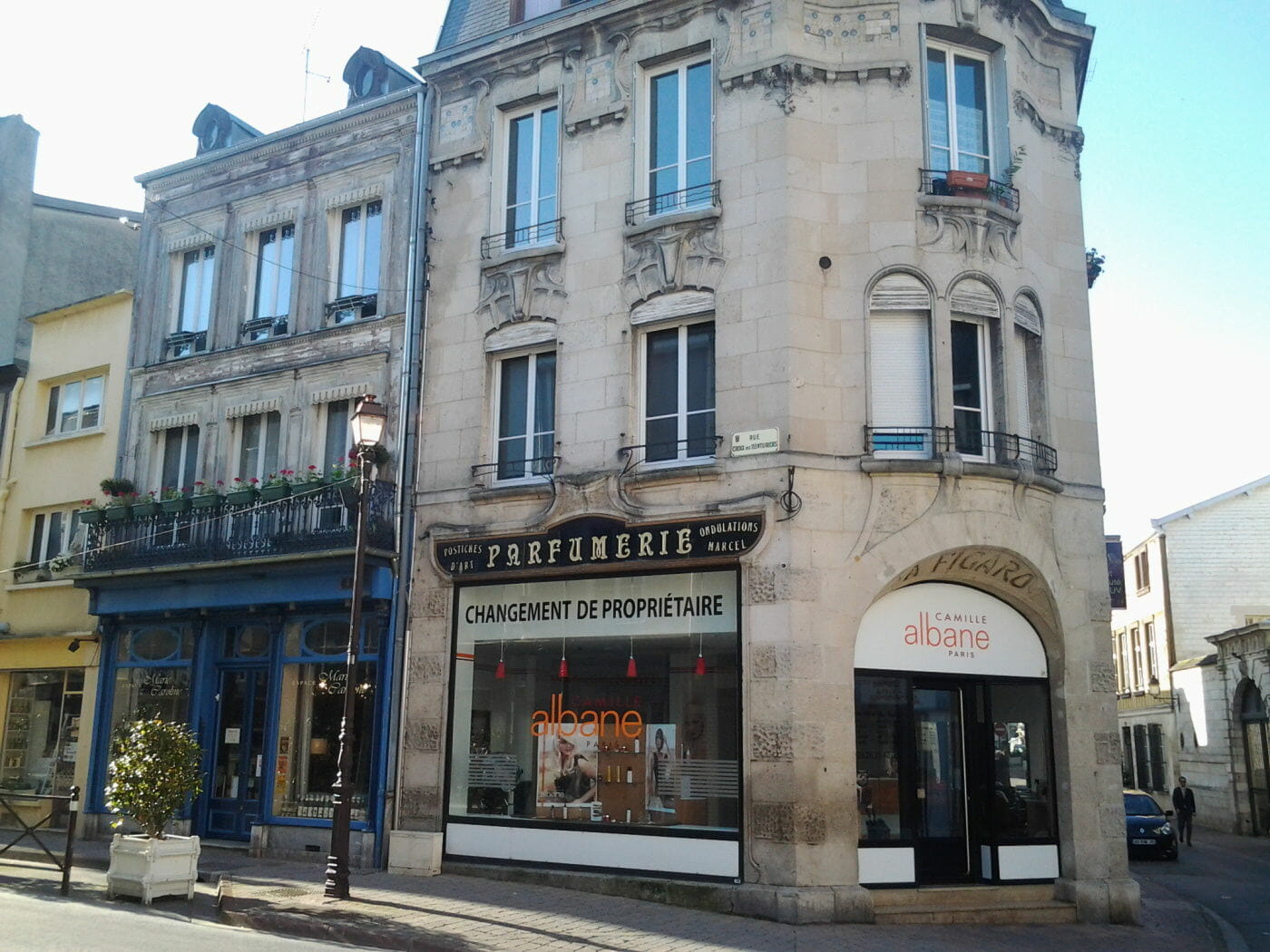 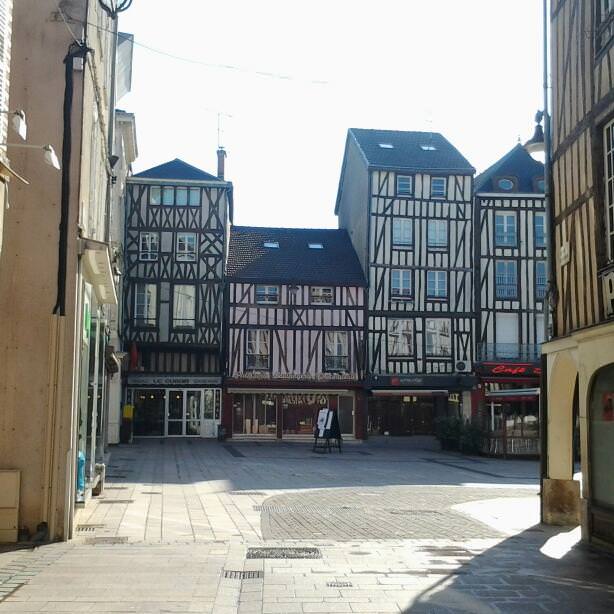 Photo: Soulanges. Lovely day I had to put the shade up.  I started the day with another british boat who decided to make a short day of it so I carried on.  I guess I slowed down a bit and just tonked along in the breeze (probably mostly apparent) it was lovely.  I had to slow down at one point as a family of swans were occupying the narrow under a bridge.  I think it is a form of highway robbery as they looked quite insistent on bread.  I had none, they let me live. 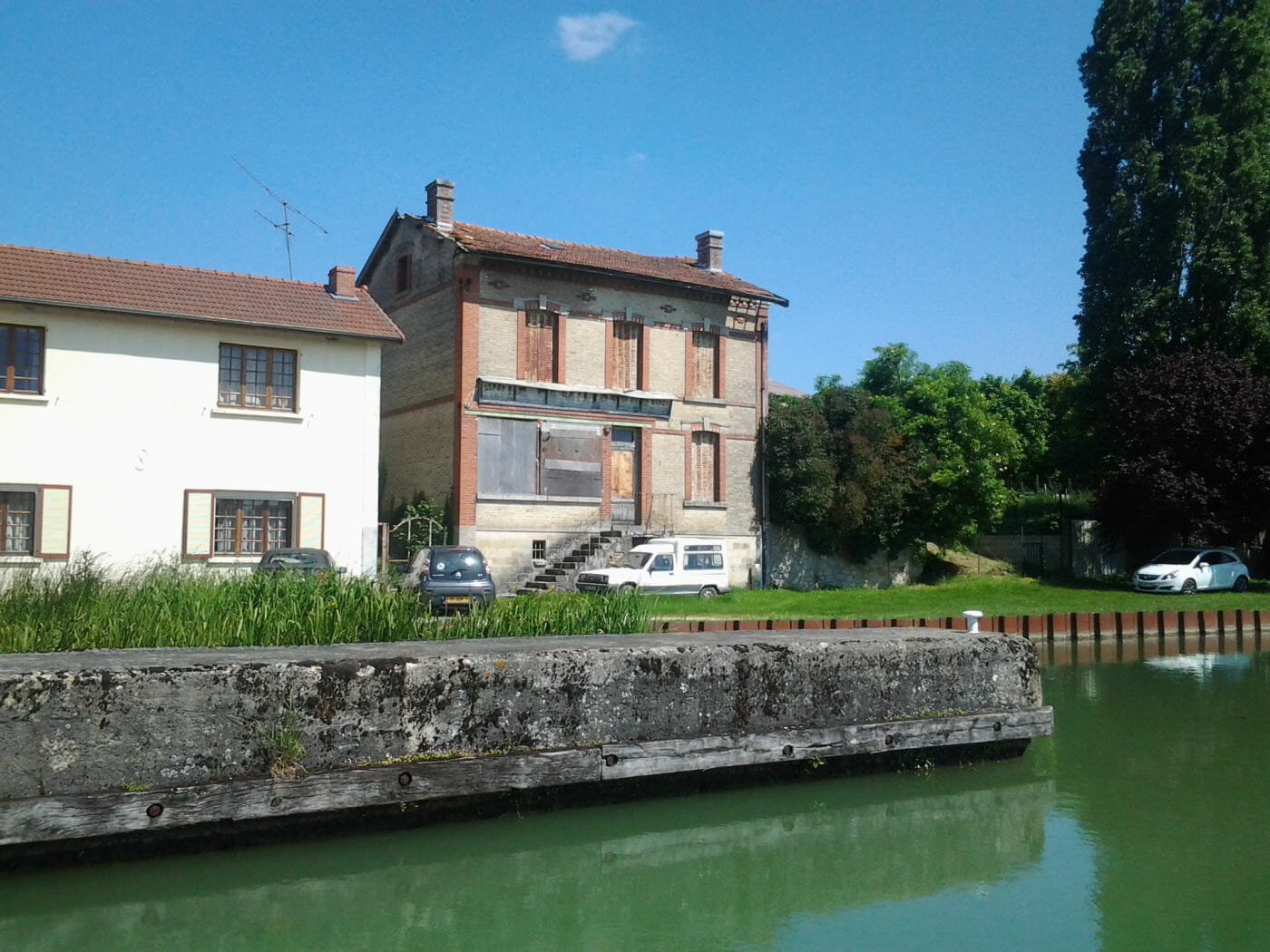 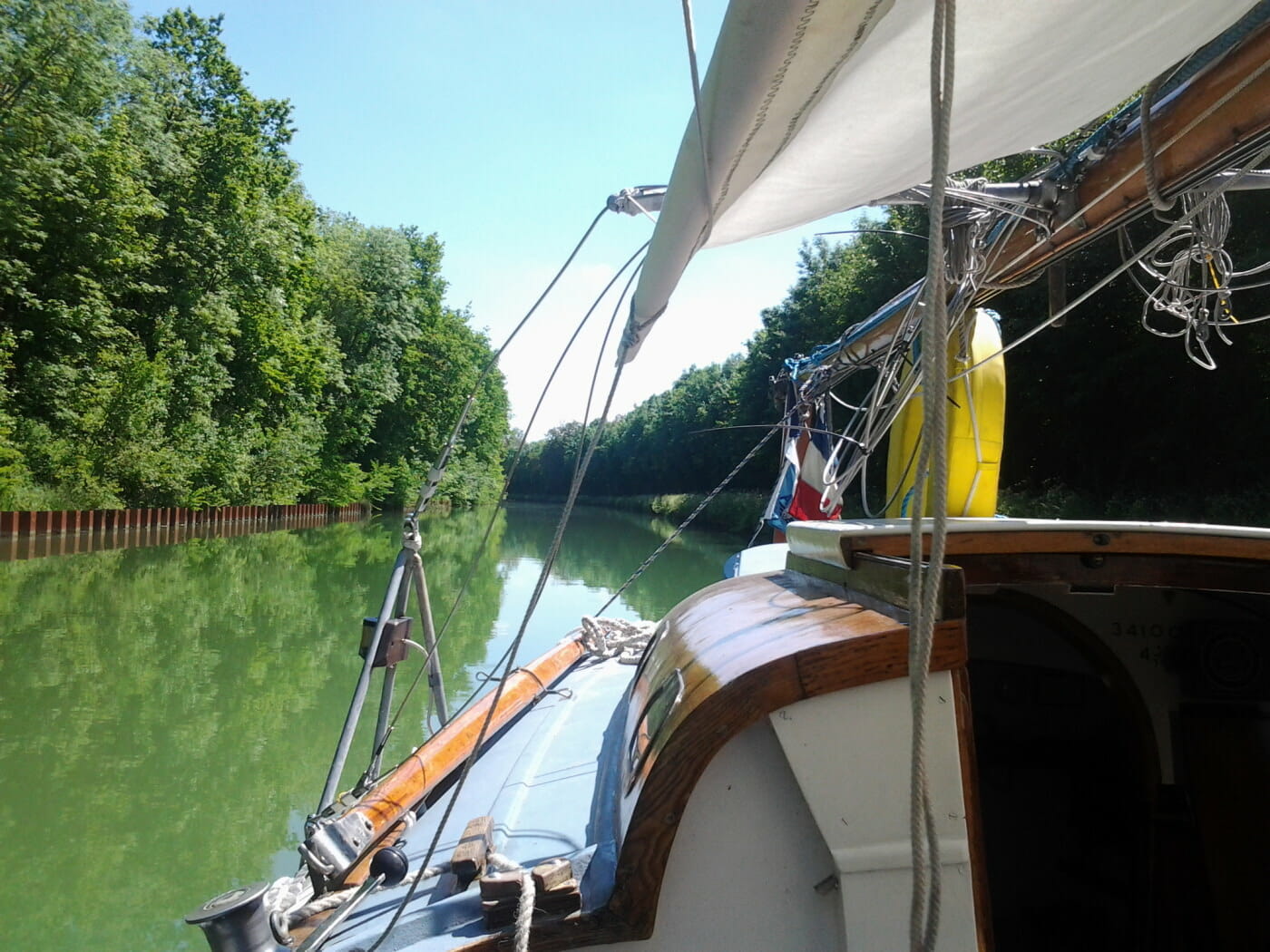 Photo: Hallignicourt. Just upstream of Halligncourt there are two bollards.  I fancied a night in the country.  It is right next to a motorway and a military airport.  When we were arriving two fighters looked like they were practising landing.   But I figured they would stop overnight and with the exception of one they did. 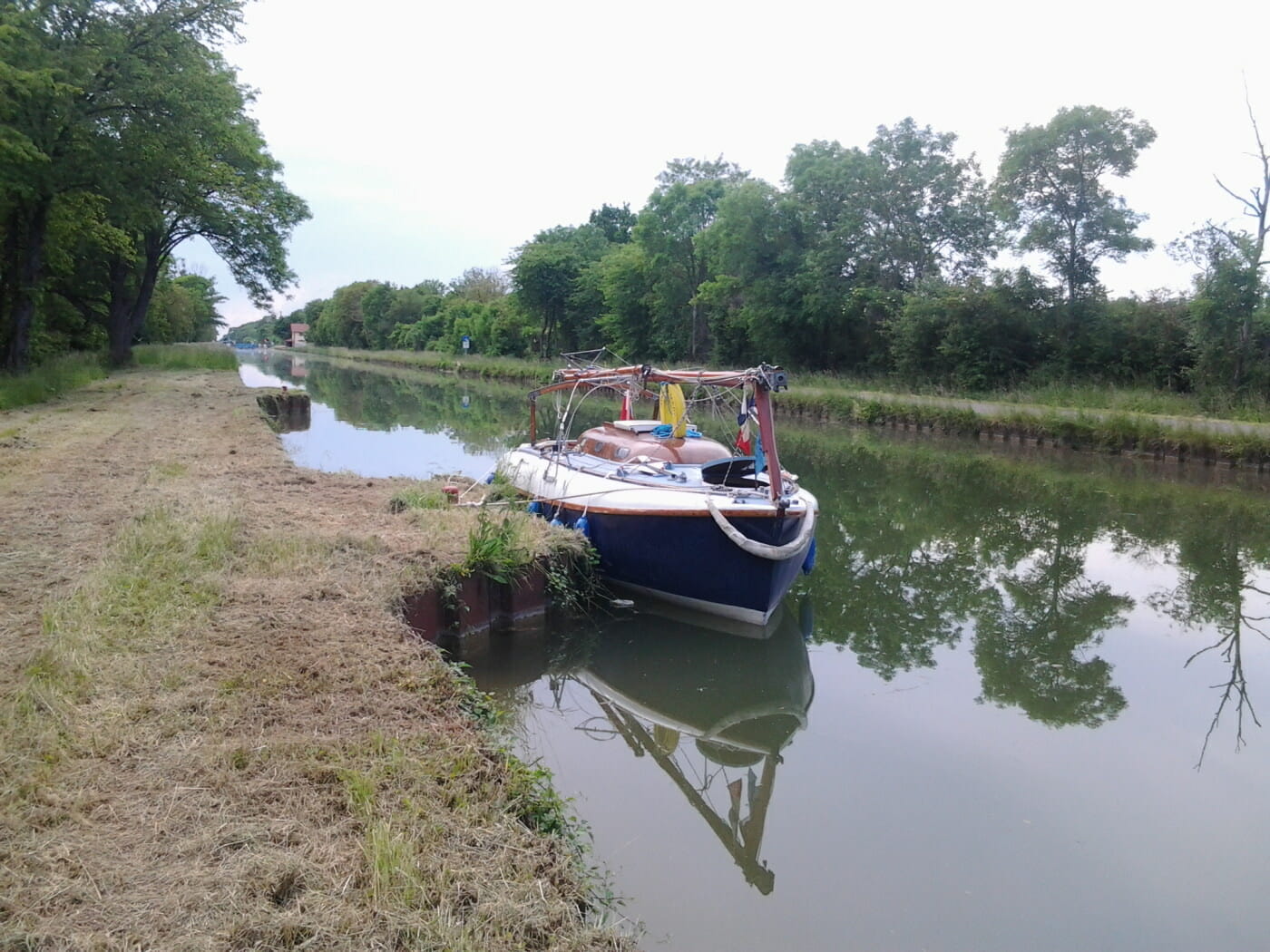 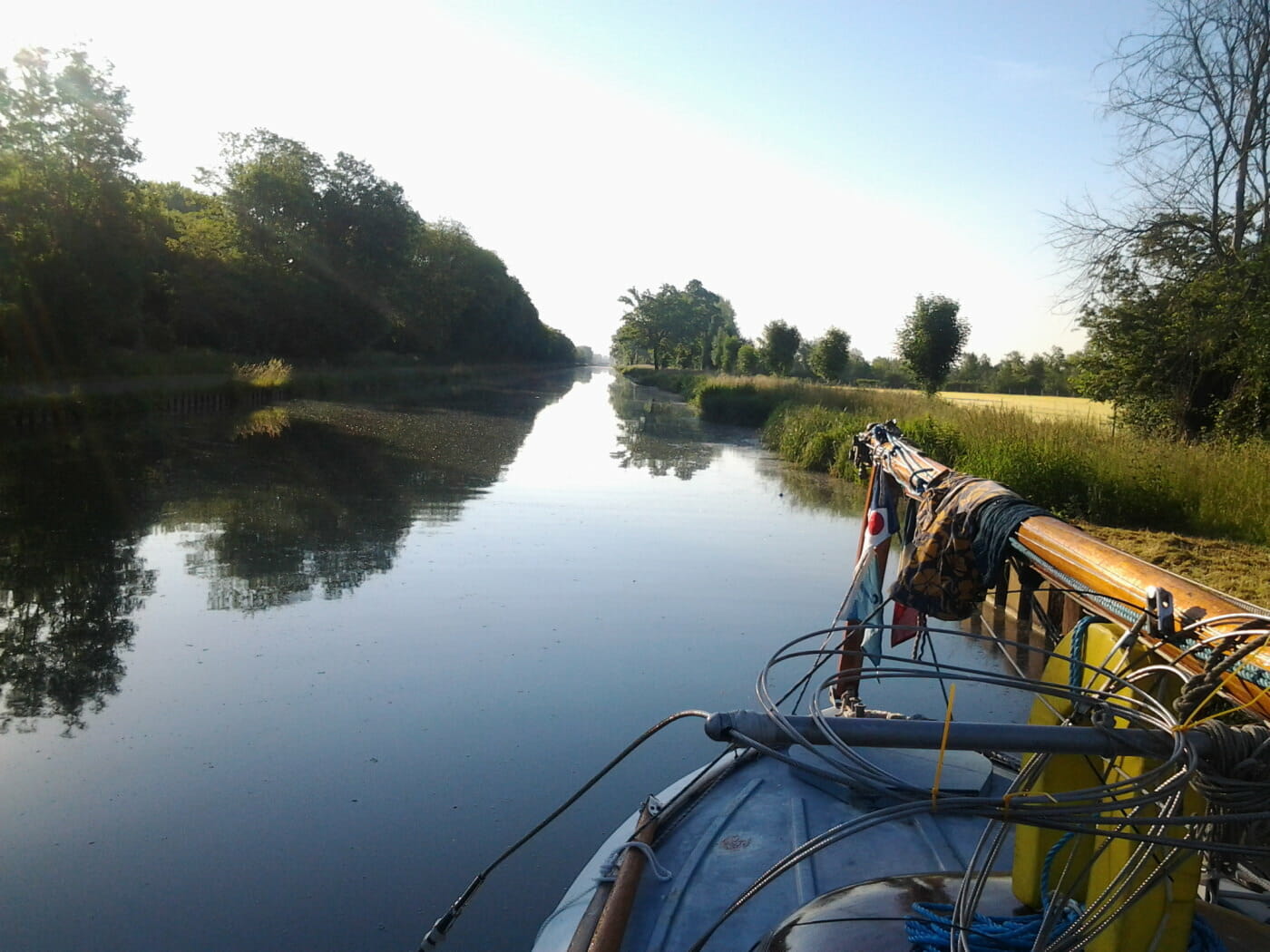 Photo: As advertised. This is starting to feel more like what I was expecting. 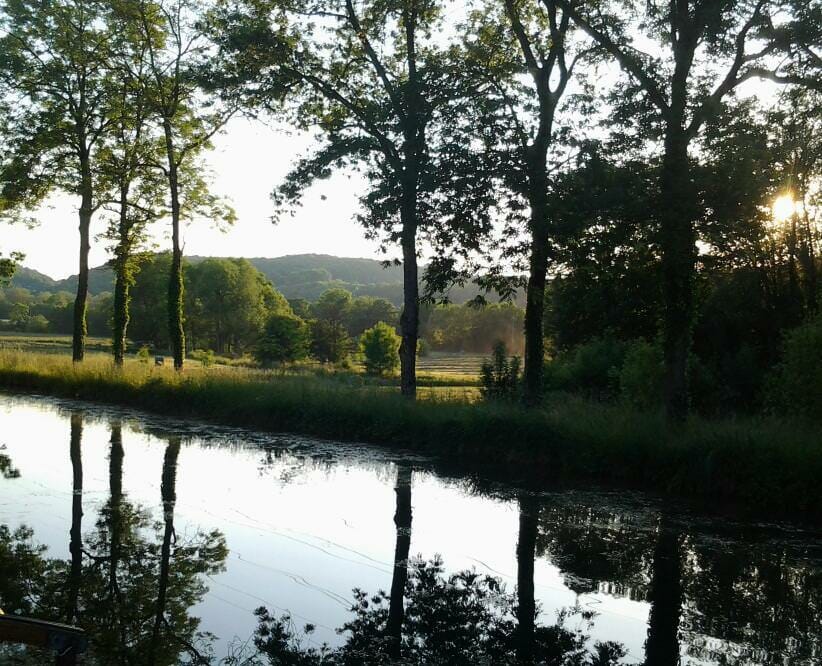 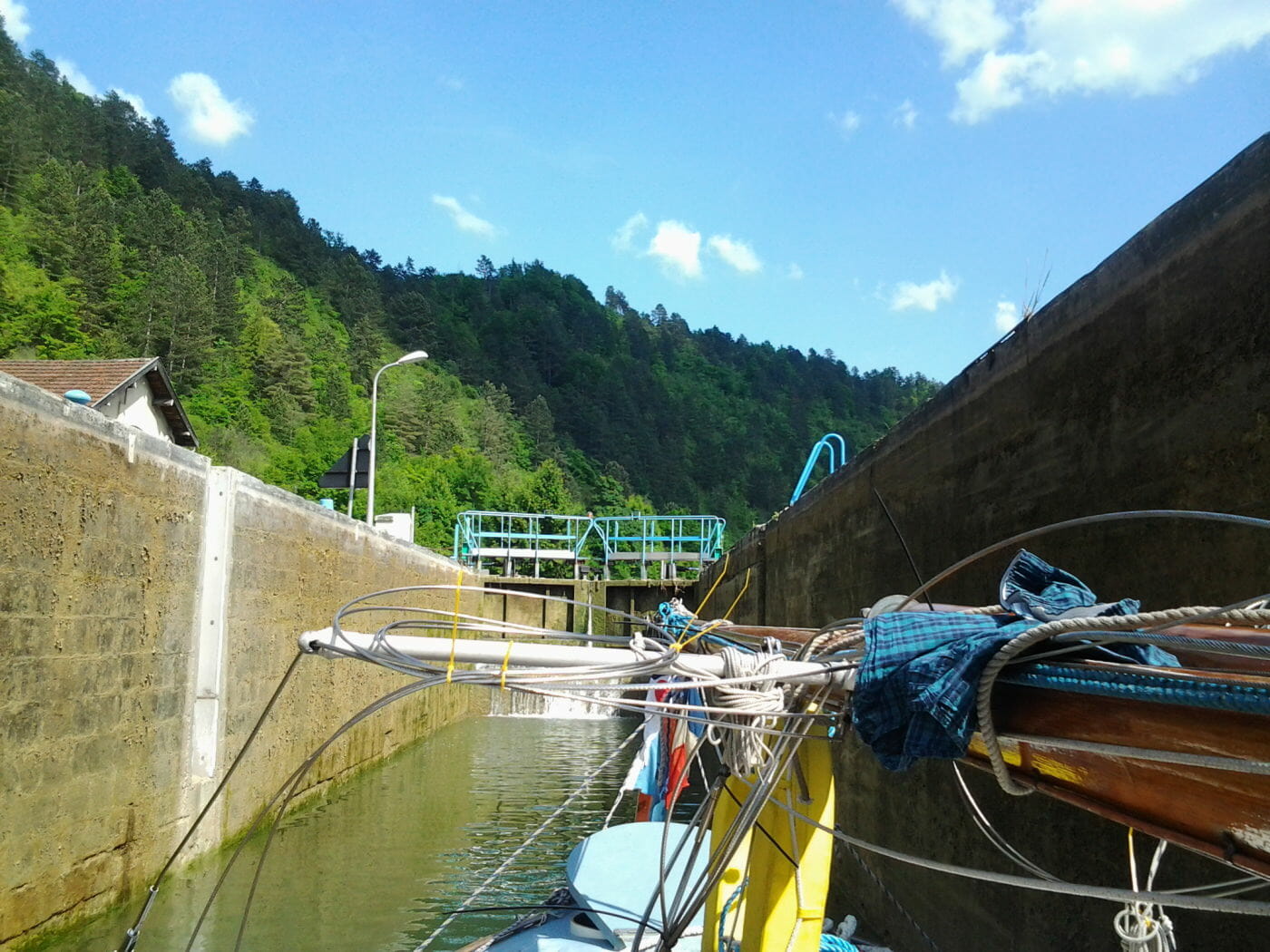 Photo: rough night. After a muggy evening a storm came through.  It was quite noisy but the lightning was some distance away.  The dog isn’t usually afraid of thunder but she did shuffle about a bit.  I use the lee cloths for the dog as she has fallen out of bed before.  Looking at this it is not surprising. 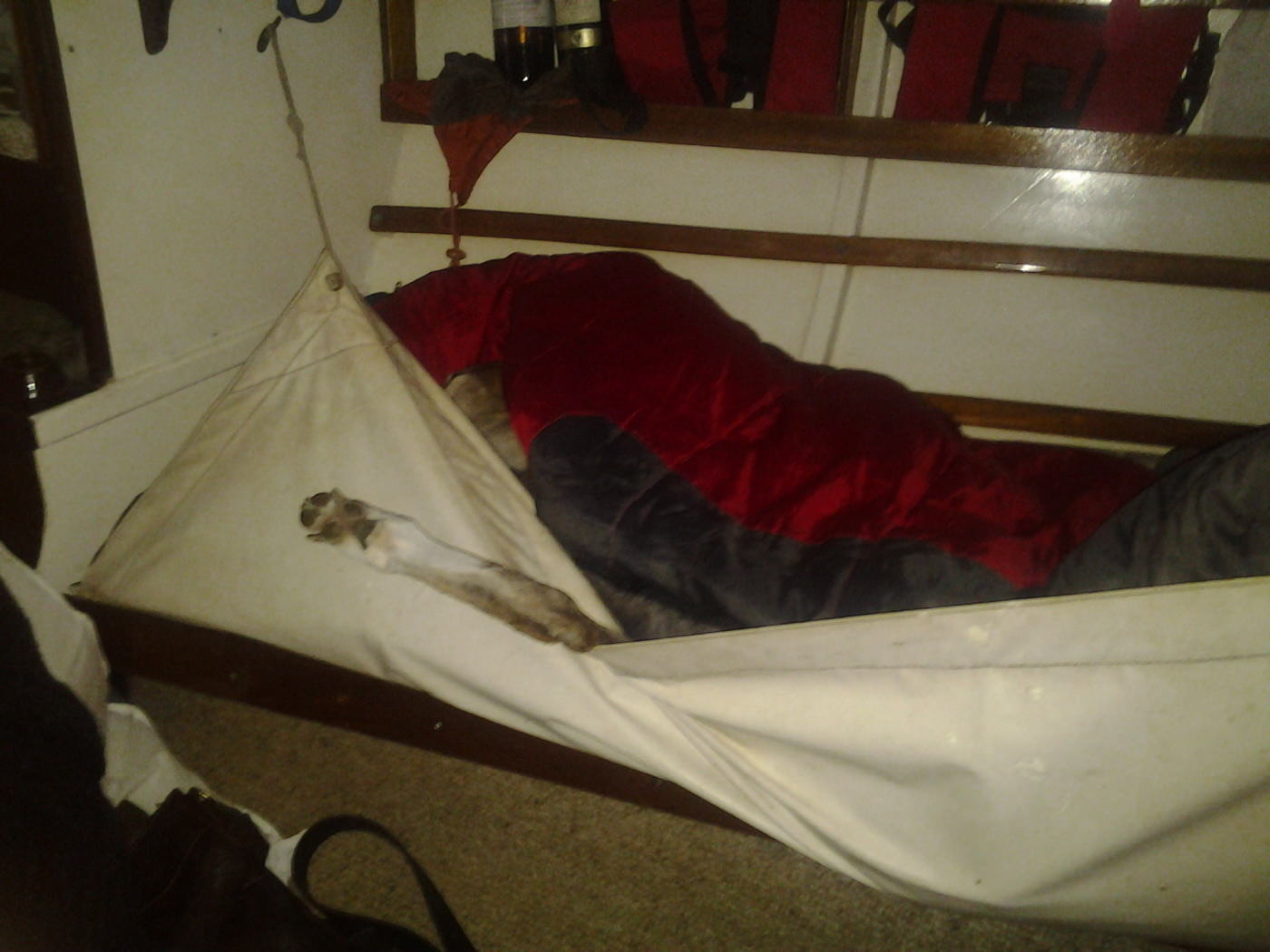 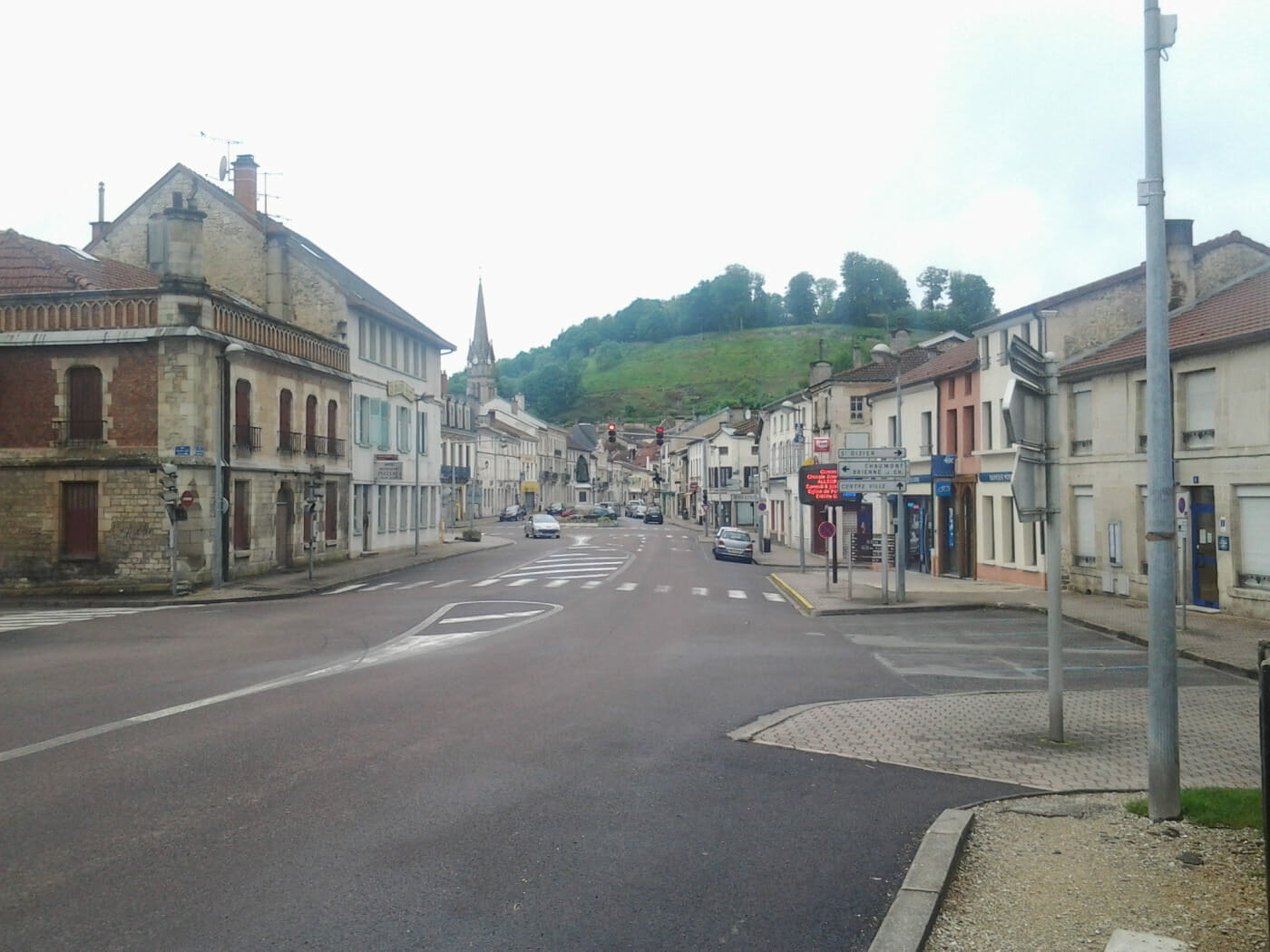 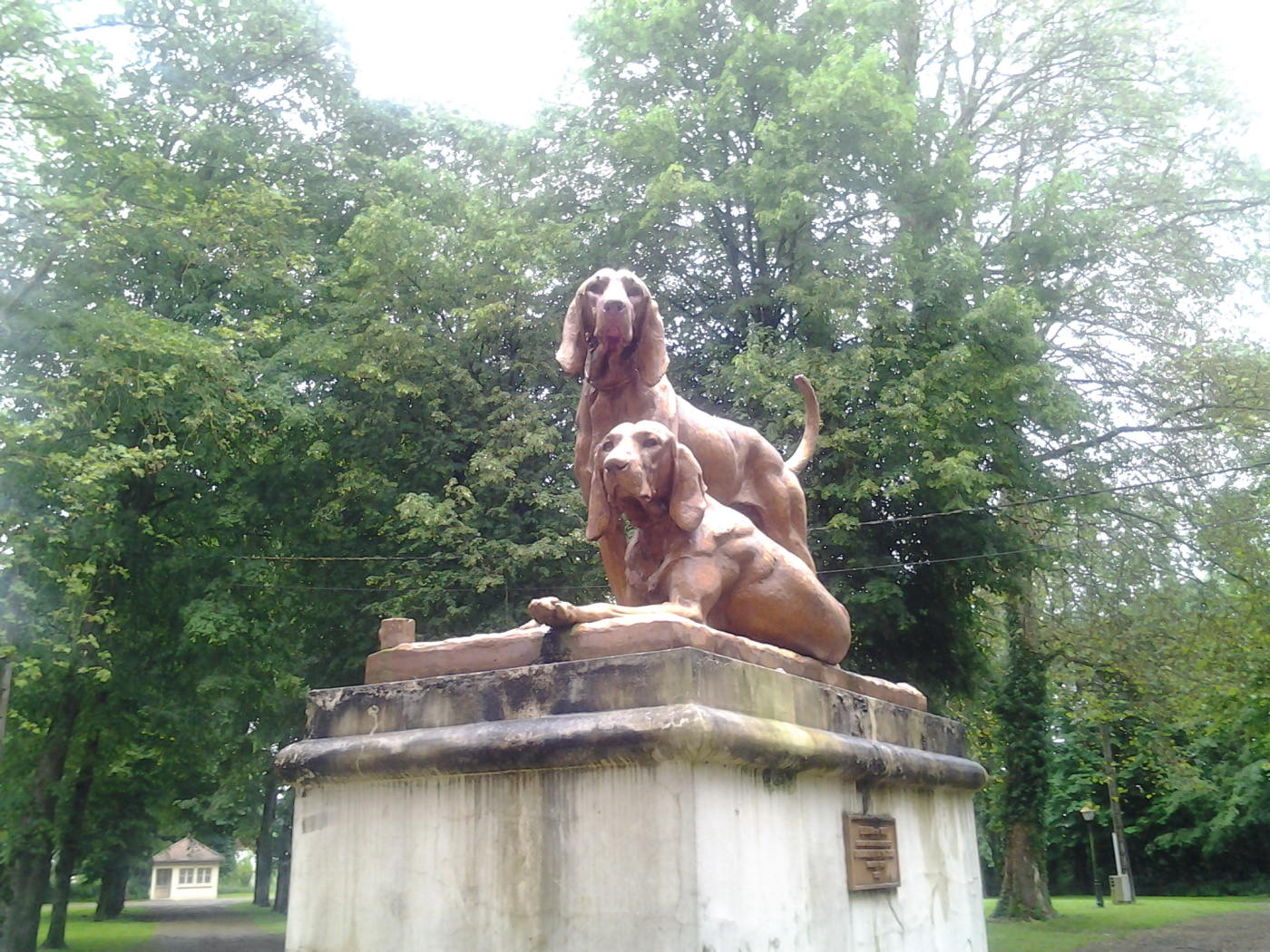 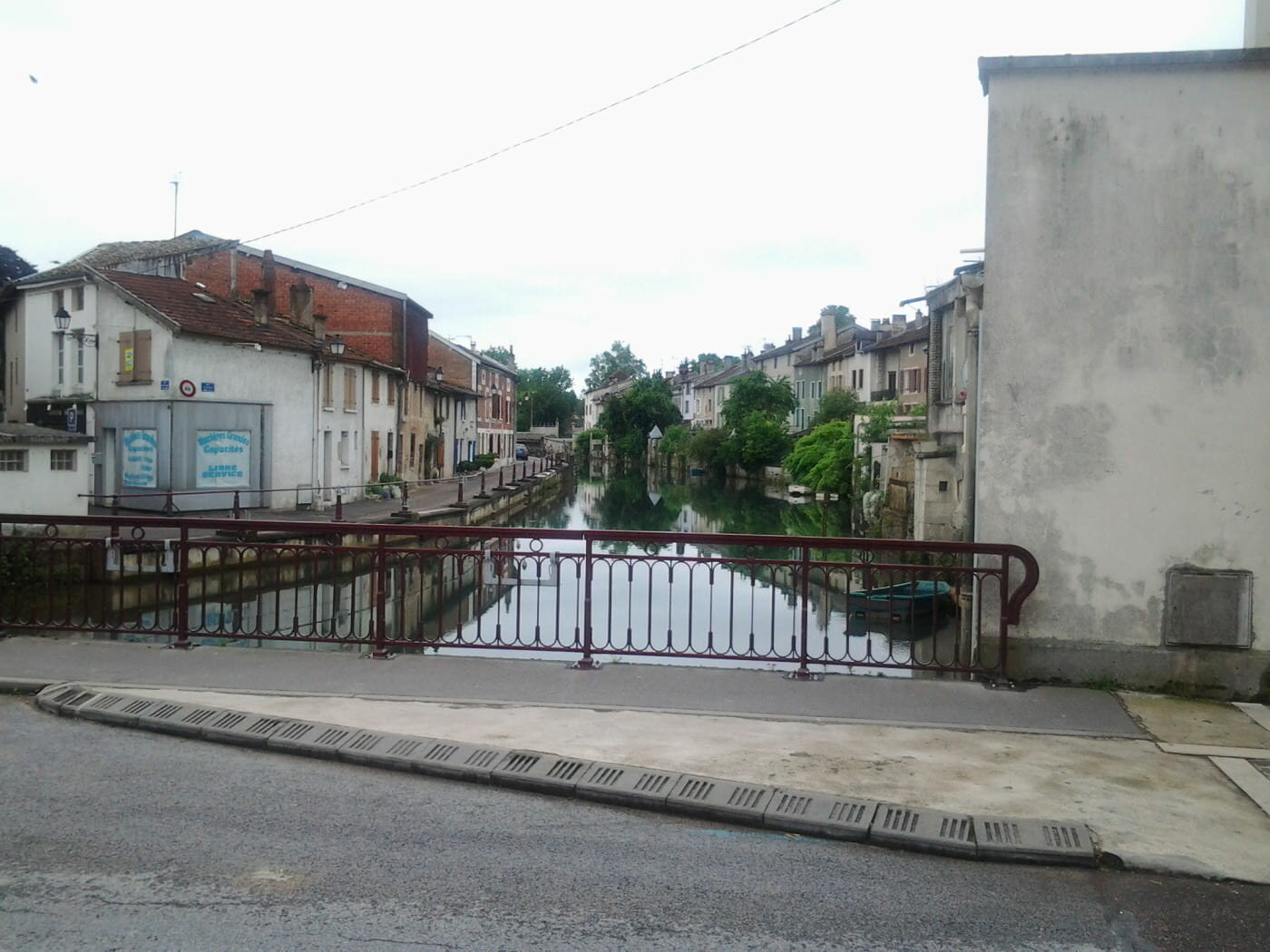 Photo: Froncles to Choignes. after a wet and misty start it dried up but was still clouded over.   The final picture is of me moored to a “dolphin”.  I am lead to understand that these erect pillars are named after a leader the people had less than total respect for. 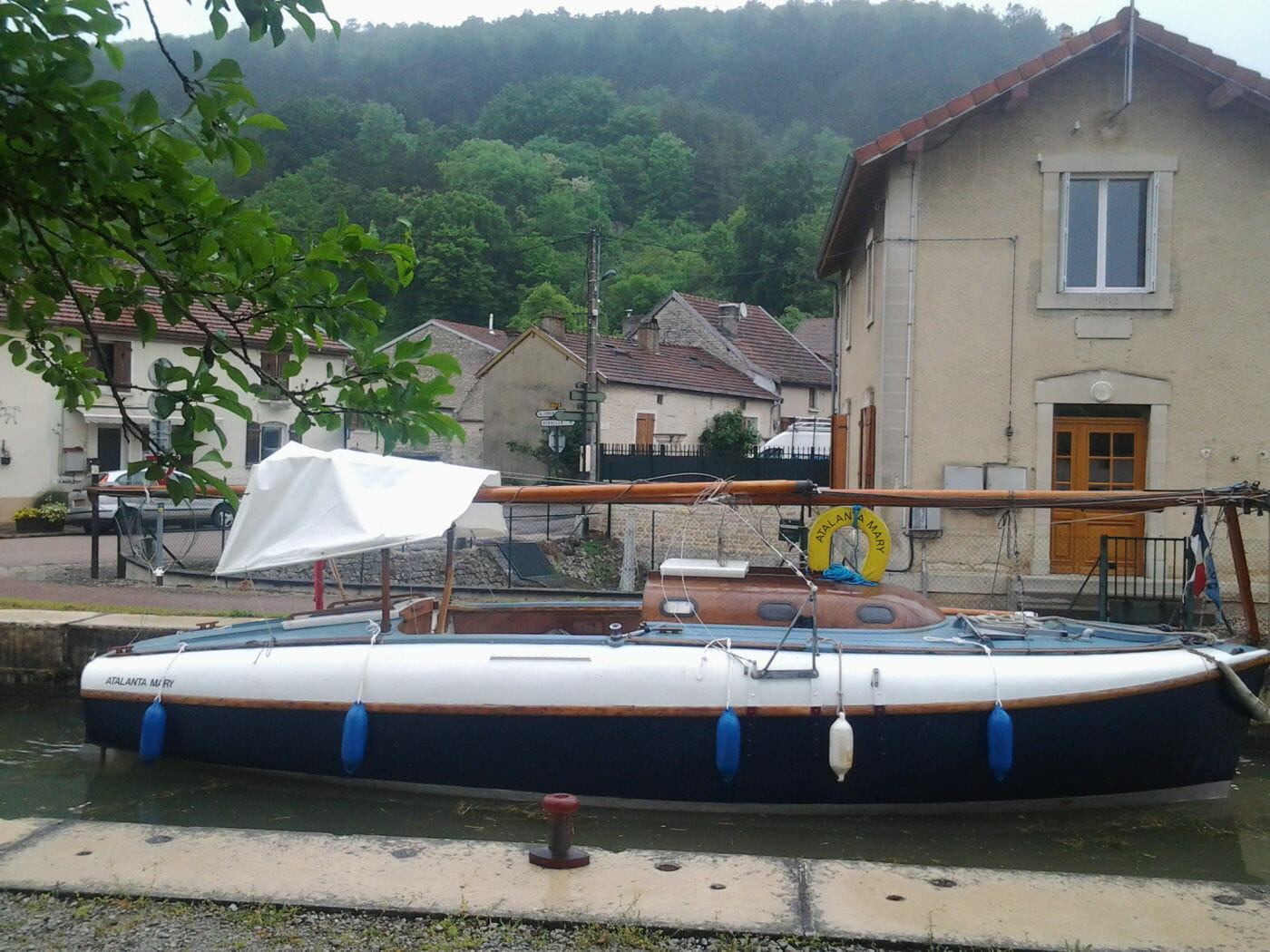 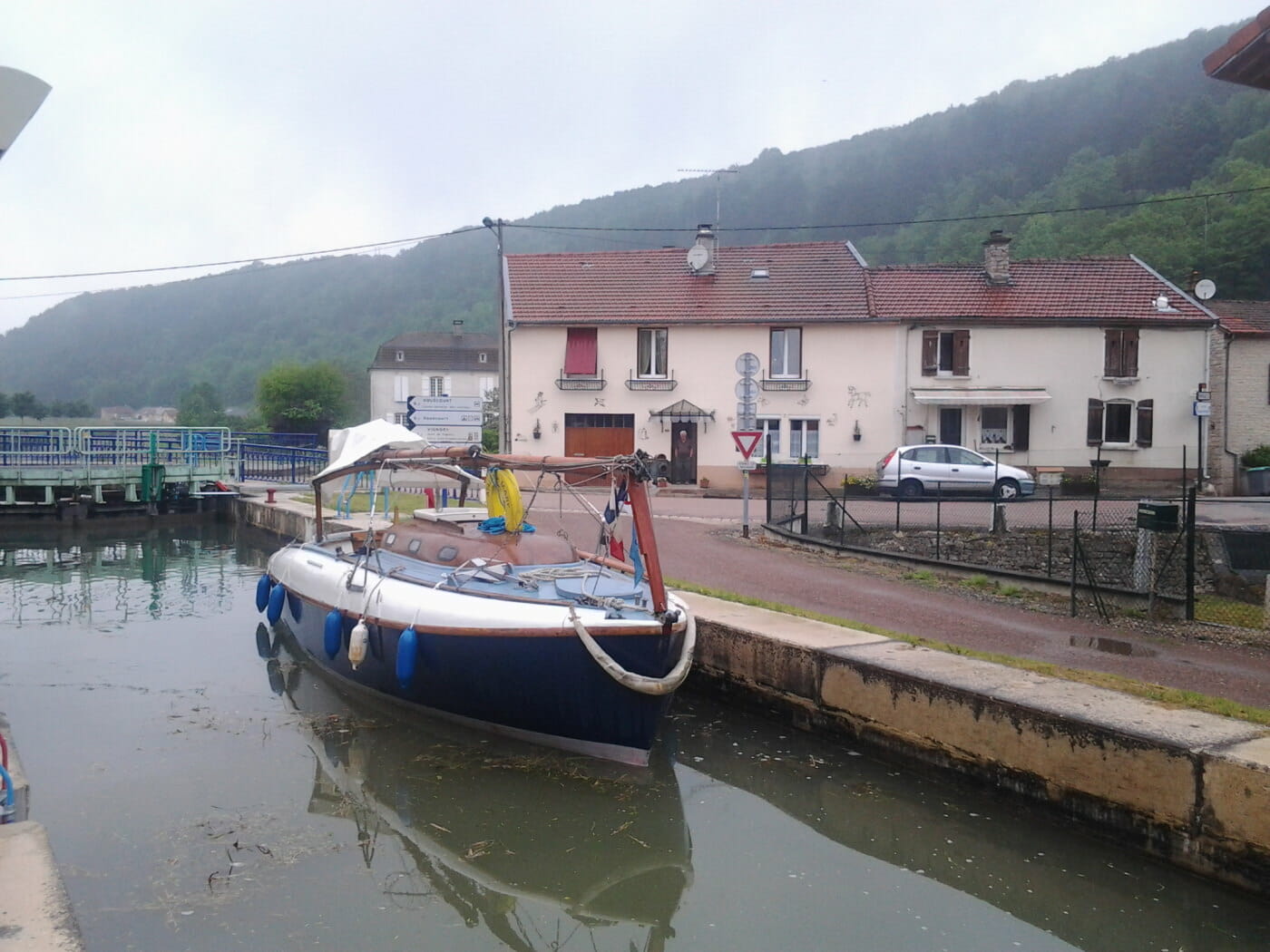 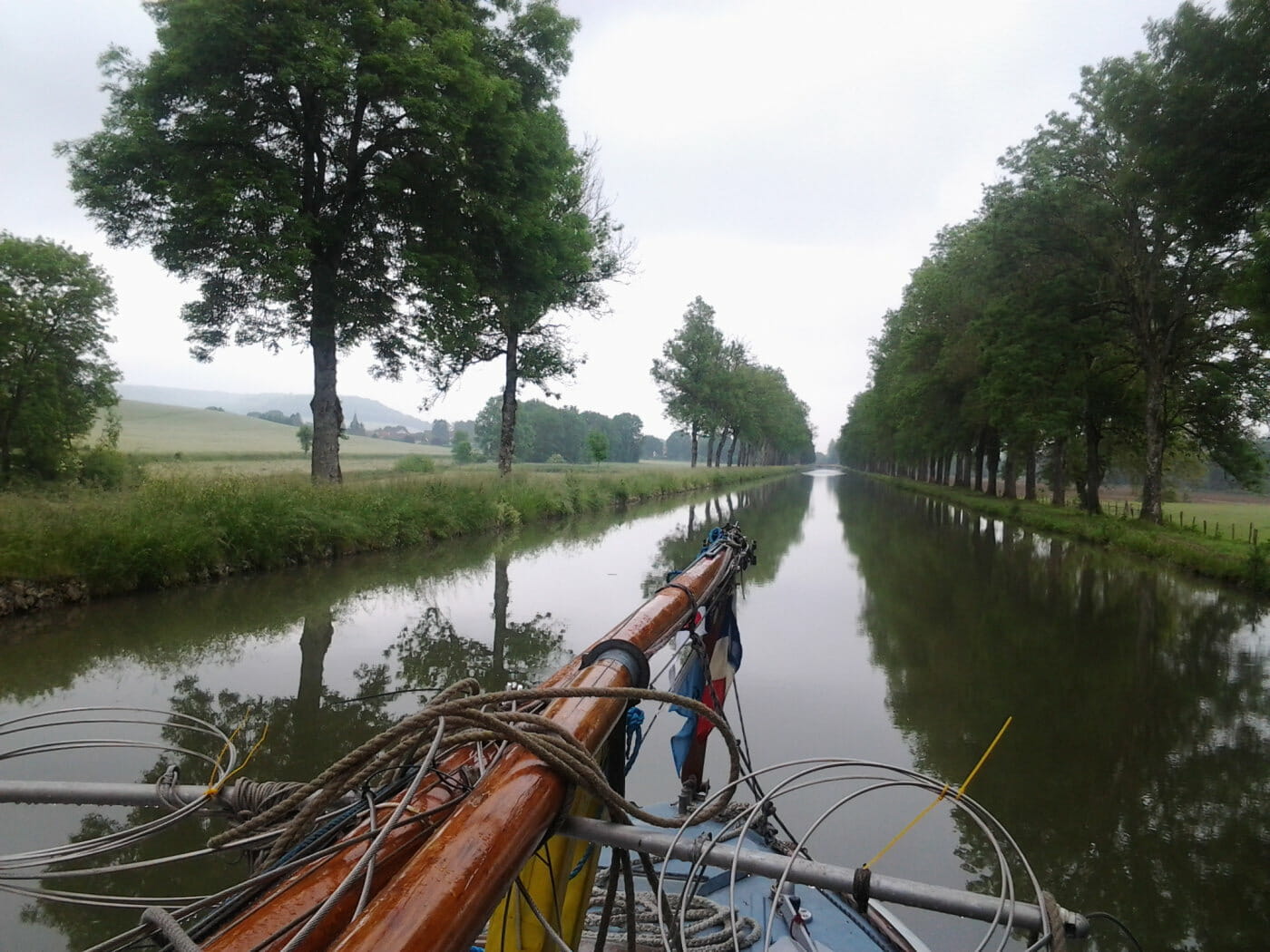 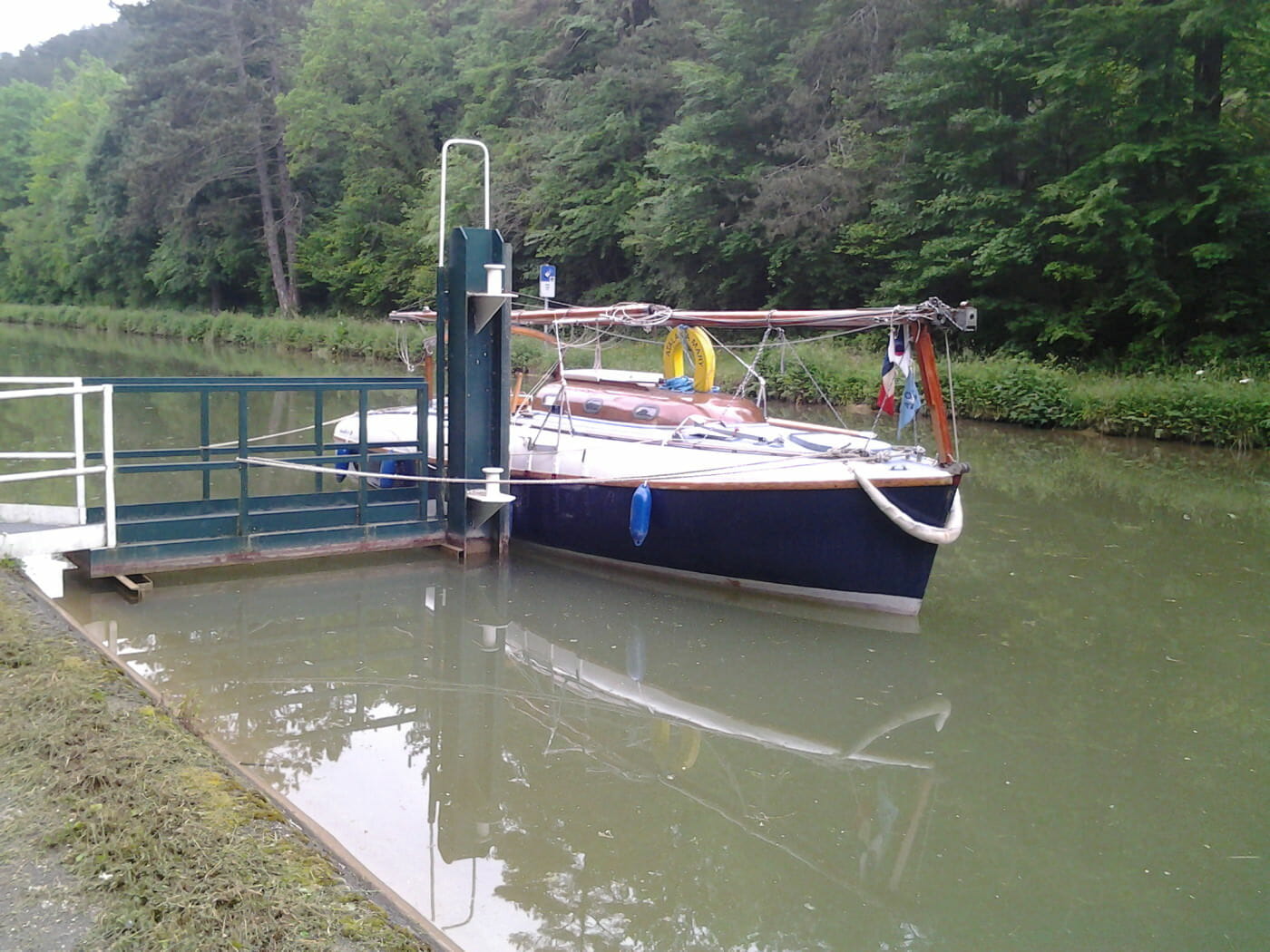 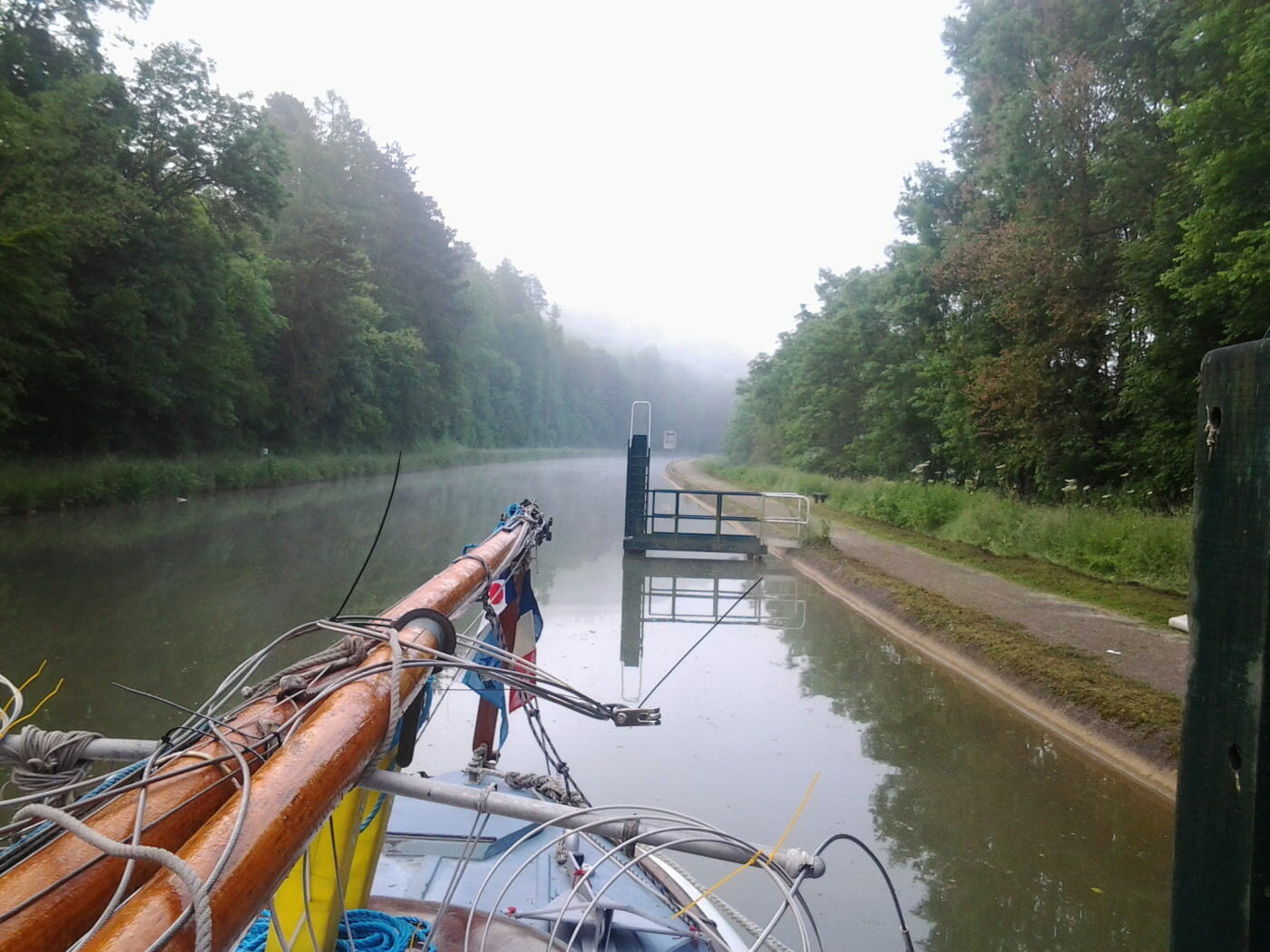 Photo: The view from Langres. 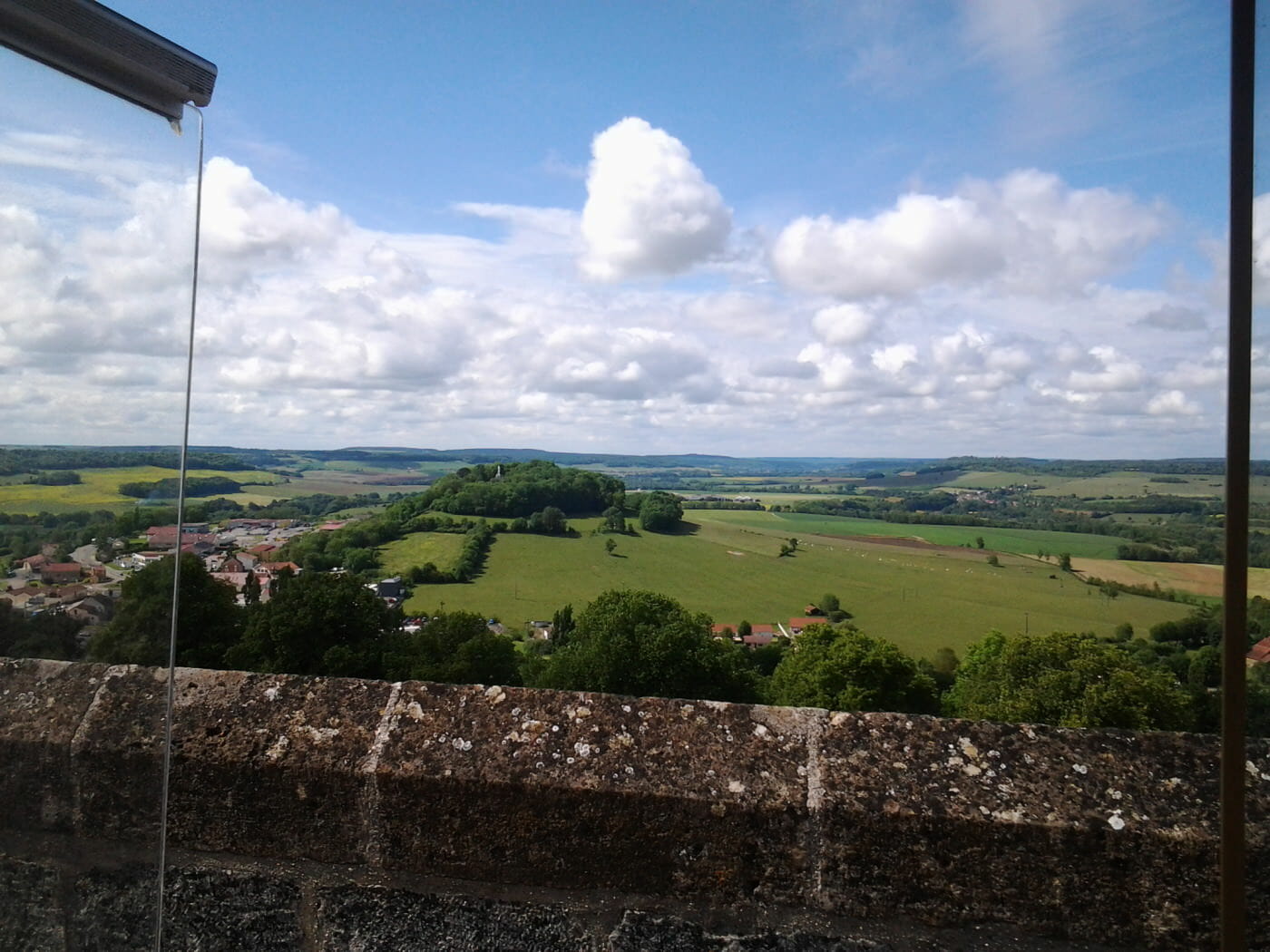