A92 Sea Major is for sale. She was superbly looked after for more than 50 years by her current owner, and she retains many original Atalanta features, with some later additions. She is currently ashore in Wales, sitting on a galvanised purpose built trailer which is in excellent condition.

Sea Major has been laid up in Bangor for some time, under a robust tarpaulin.  She now needs rubbing down, undercoat, paint/ varnish, but is sound.

See details of Sea Major on her boat page

She is for sale, including her trailer and all sails and spares.

The photograph of the Jaguar and trailer is Sea Major on the way to the Mediterranean in the 1960s!

With a concerted spring refit, Sea Major could once again be collecting admiring gazes on the water this summer! 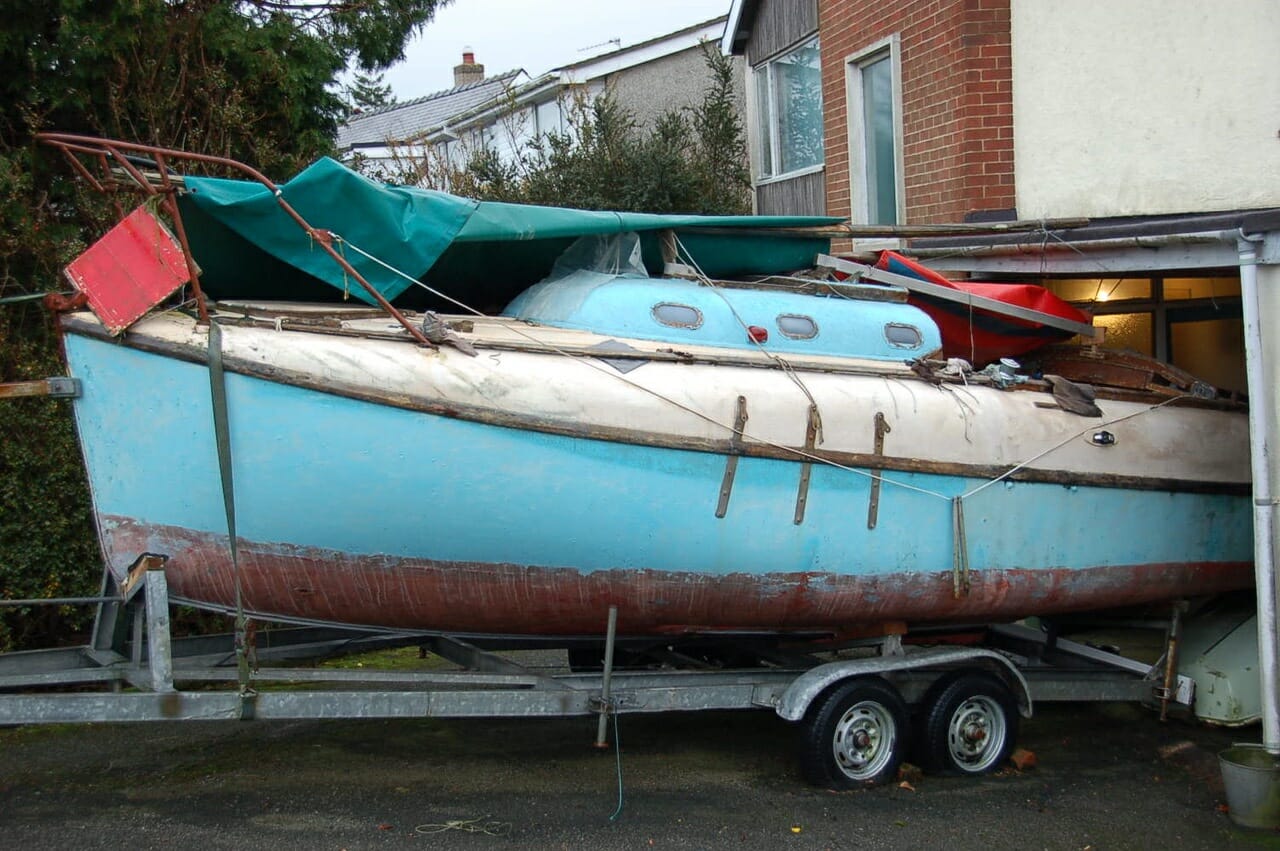 A92 is for sale. Not in too bad condition but requires some TLC. With a good looking galvanised trailer. 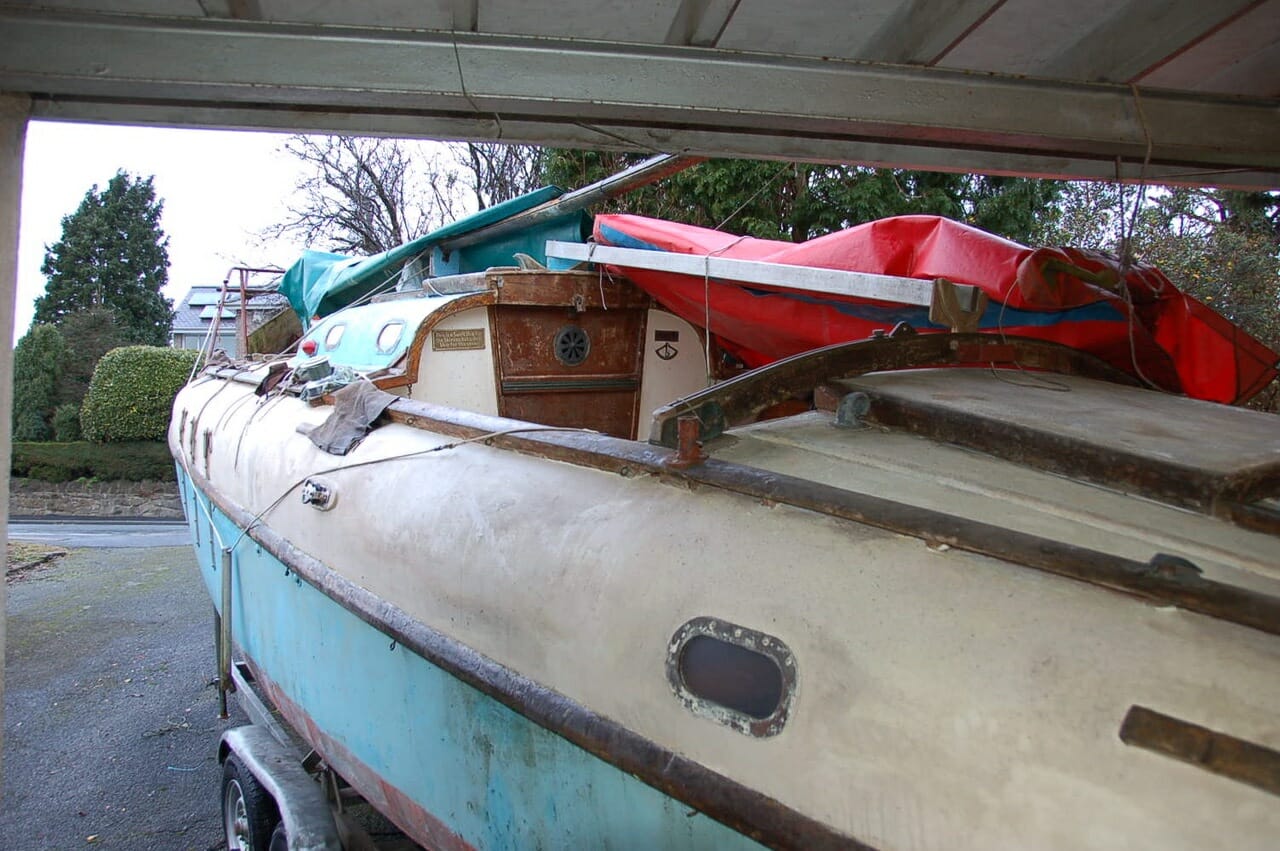 A little dirty and needs all of the paintwork tidying up. 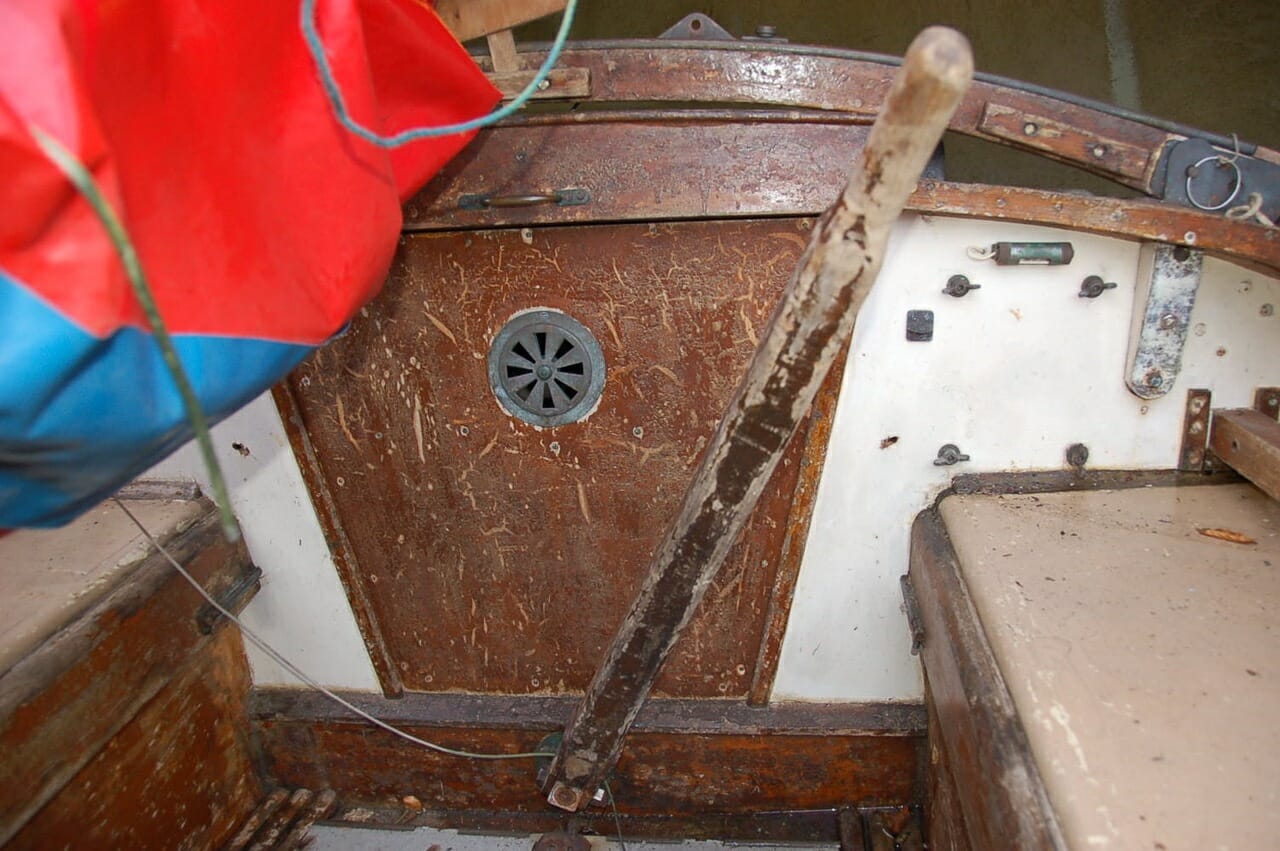 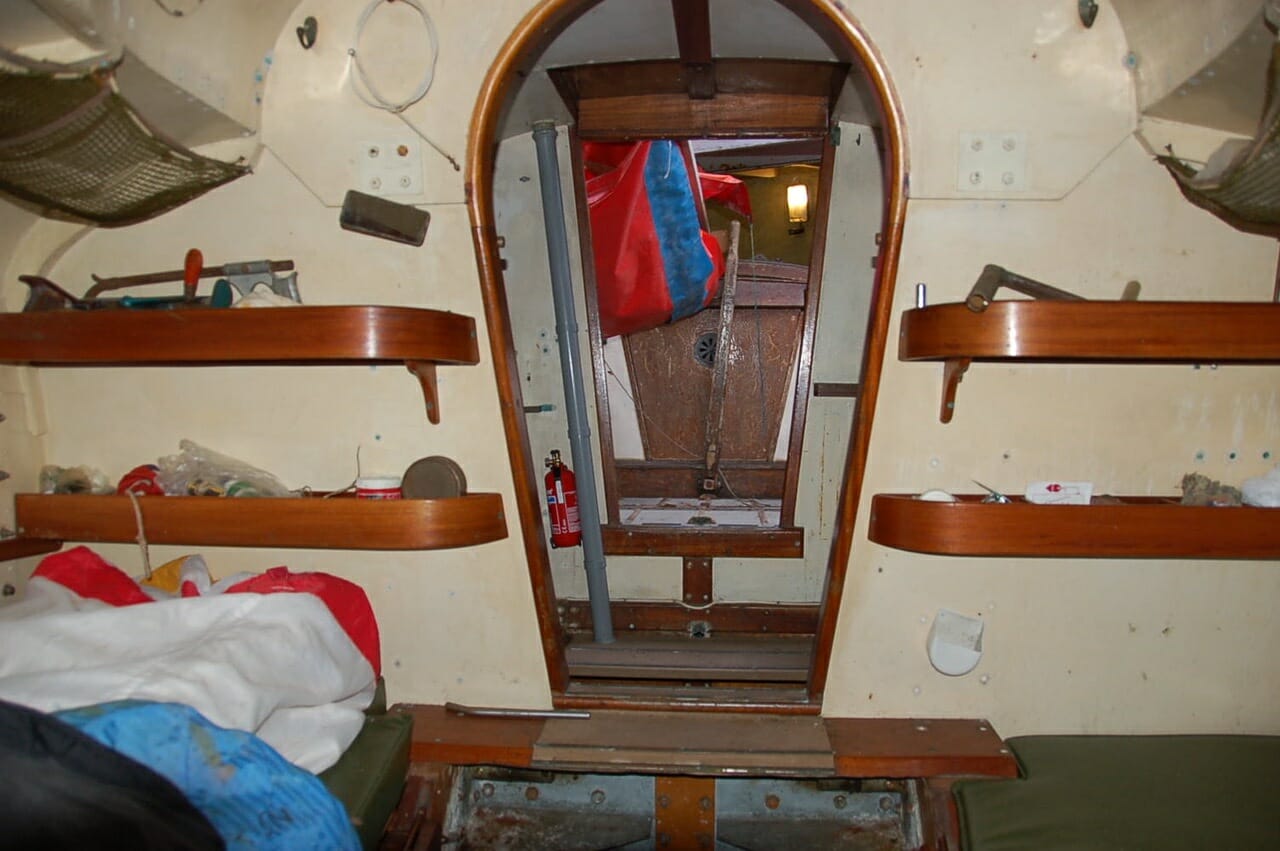 Interior is very original and again looks in good shape, in need of some tlc. 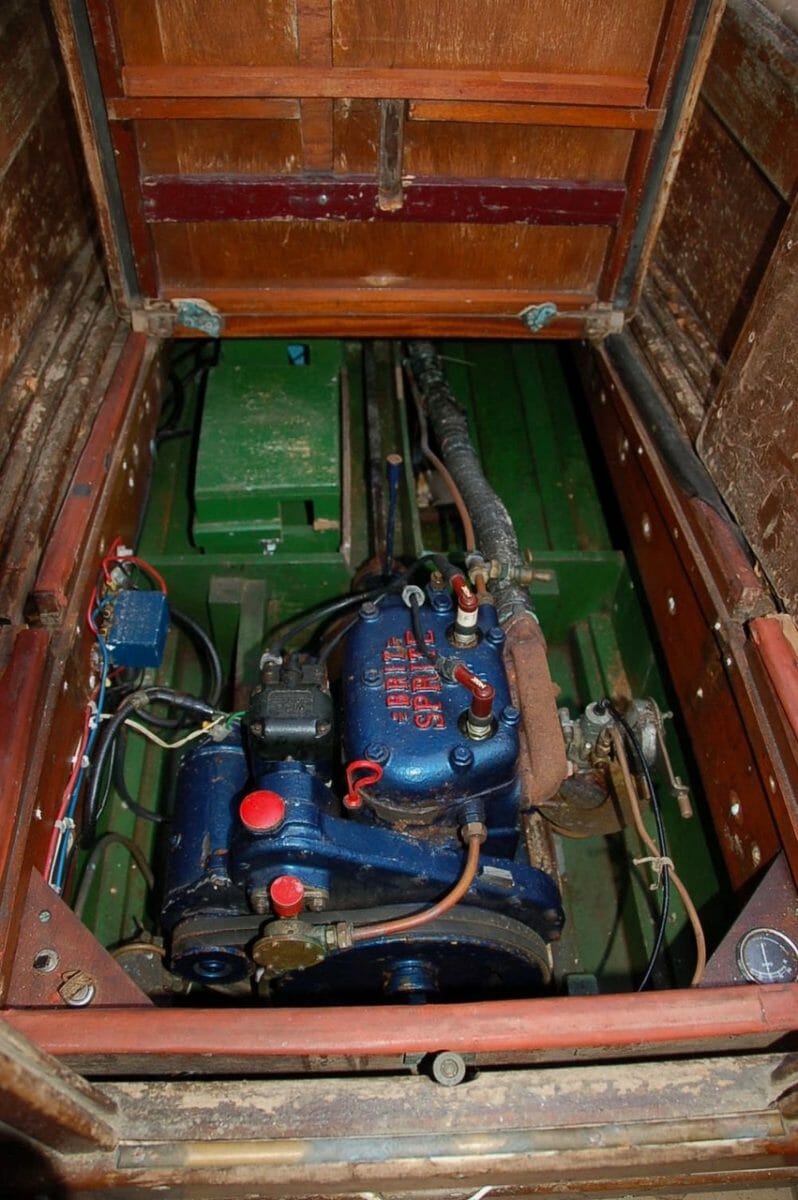 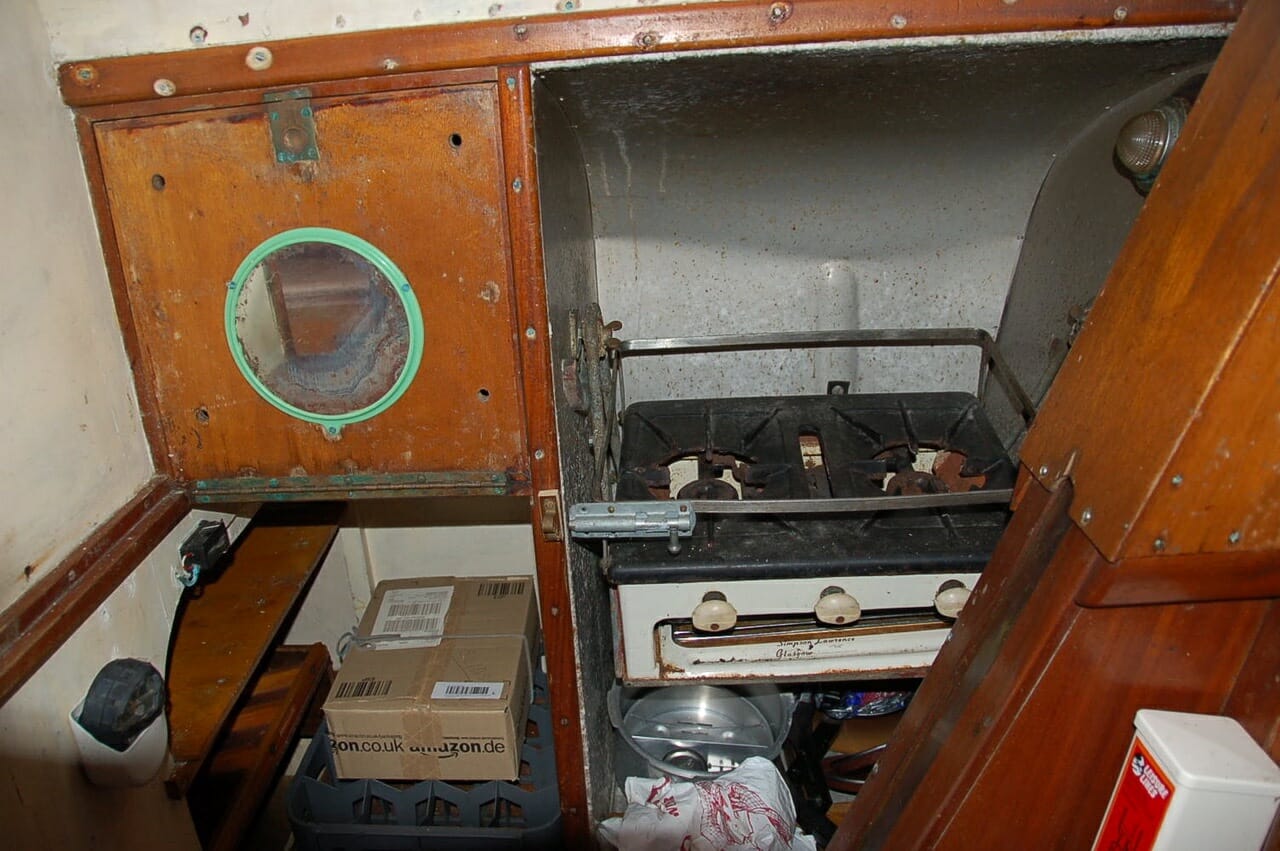 The galley with gas cooker and stowage. 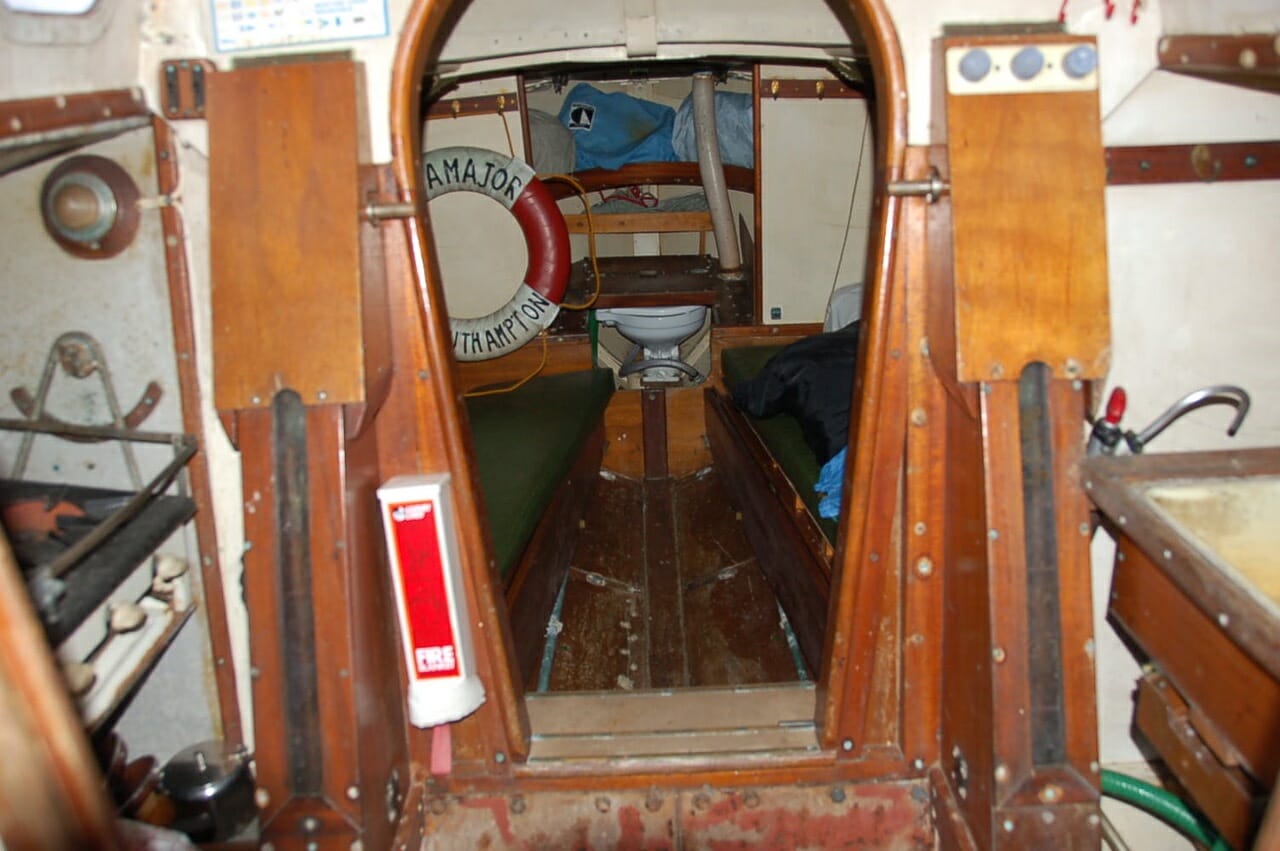 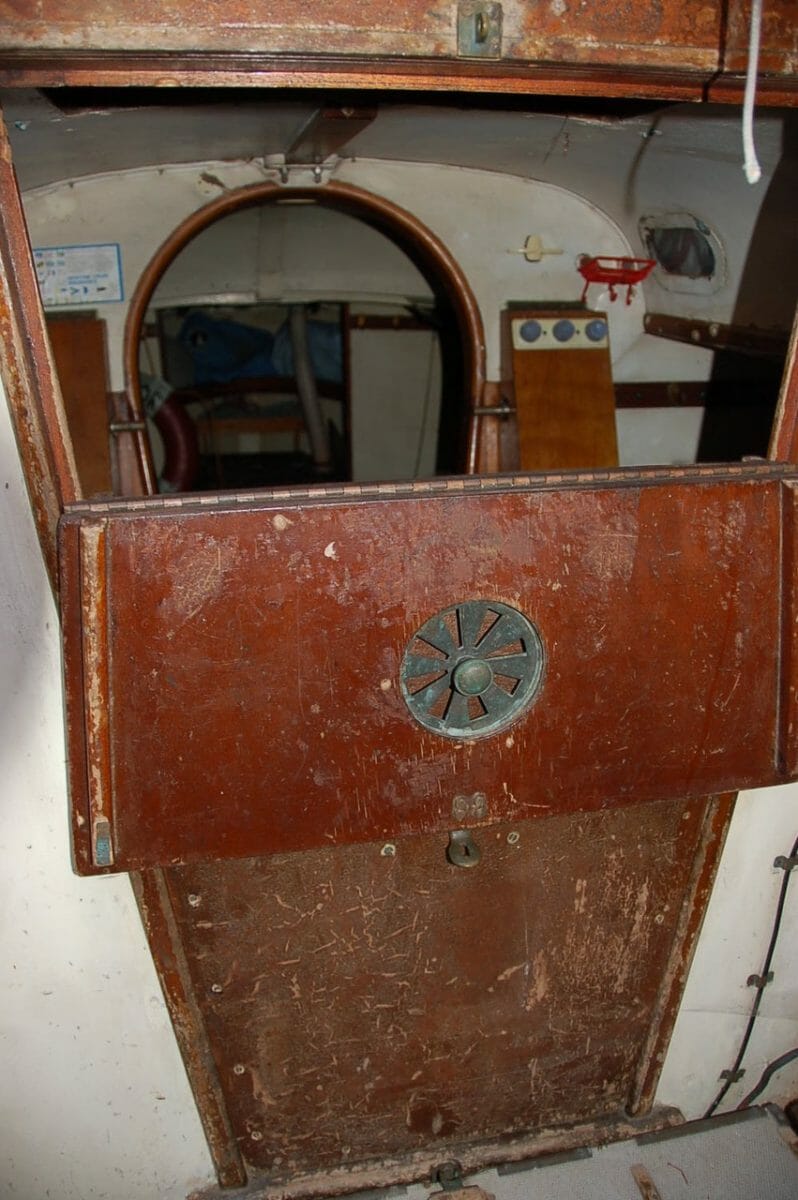 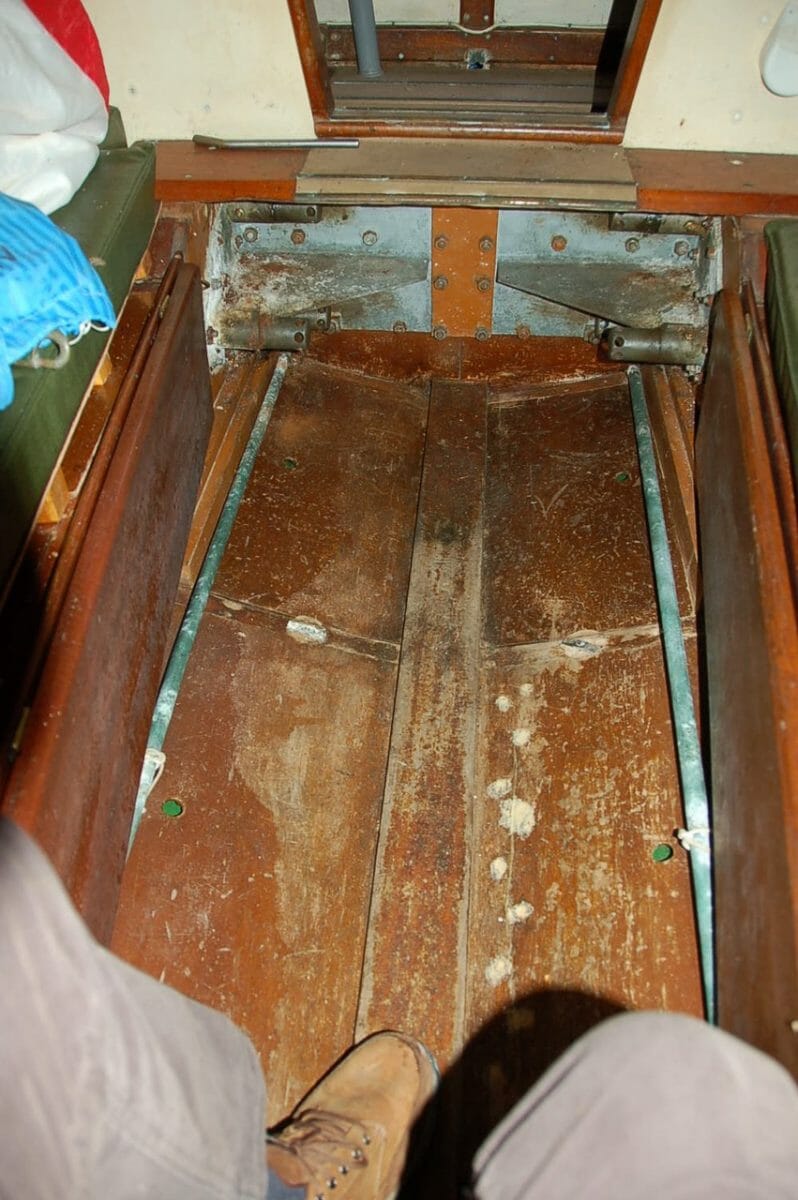 The keels move freely and the steelwork appears in reasonable condition from the outside. 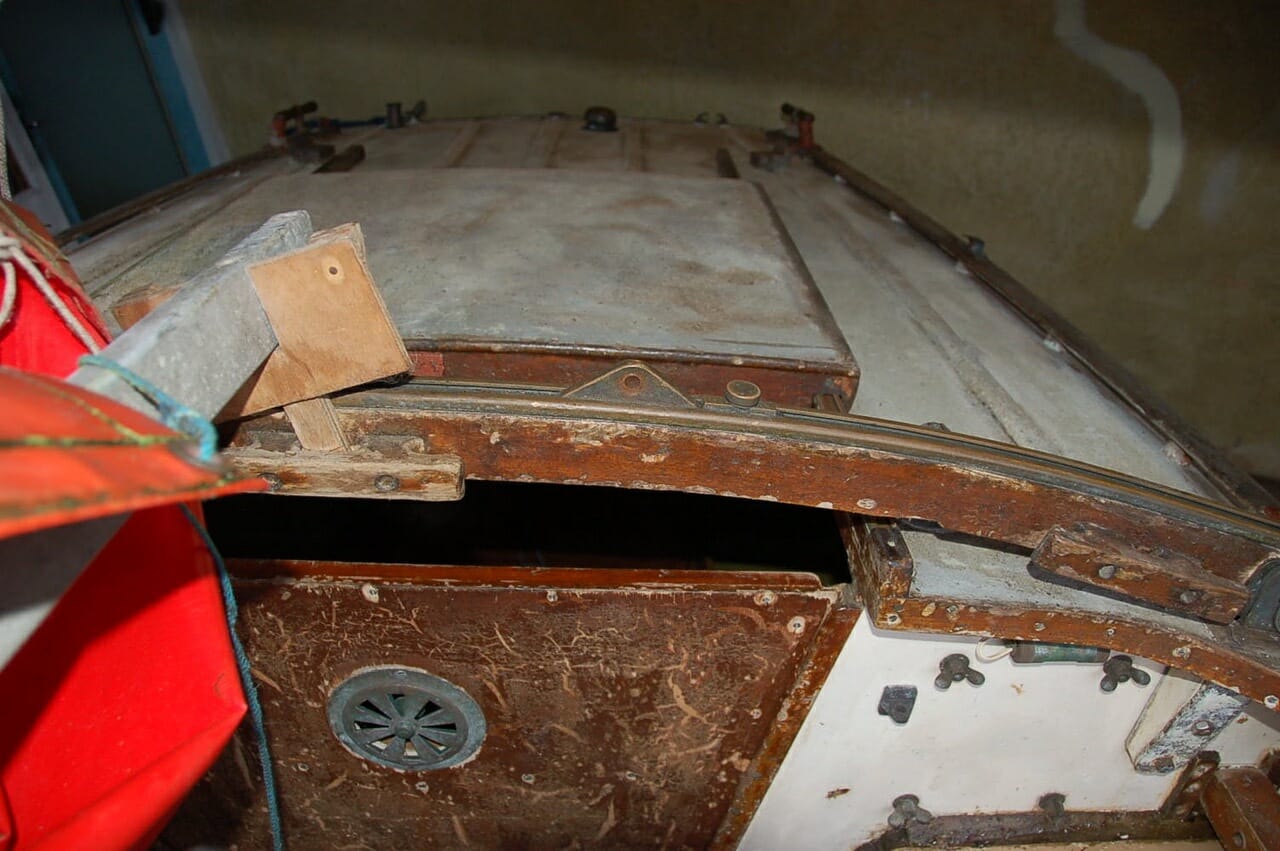 The decks appear to be sound thanks to being covered. 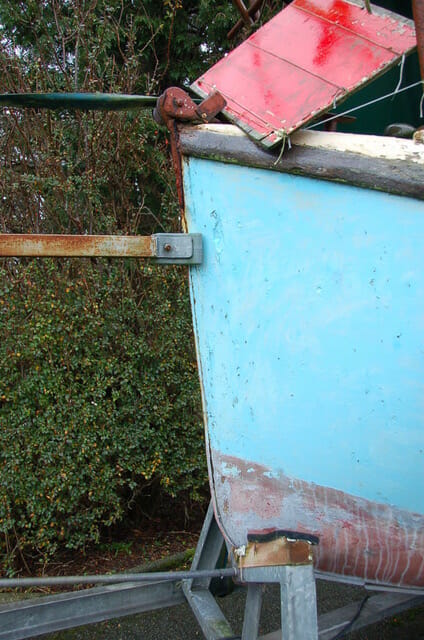 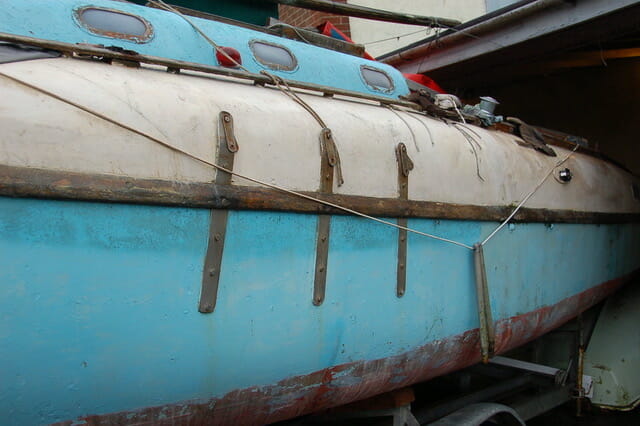 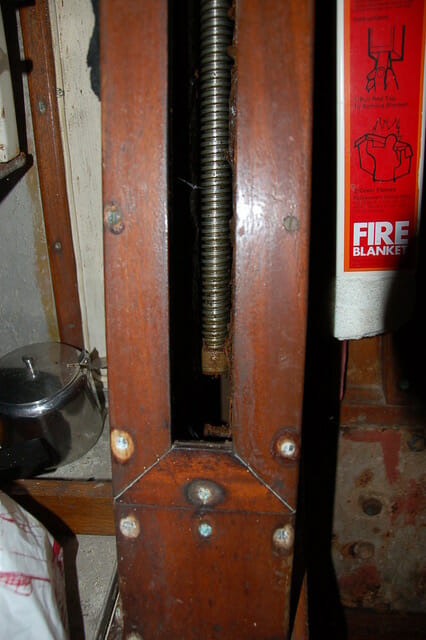 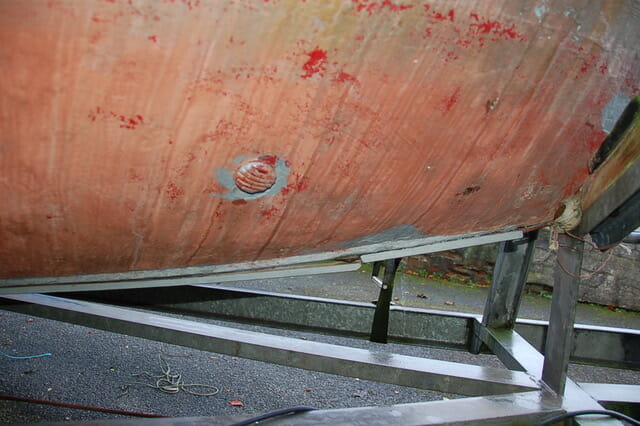 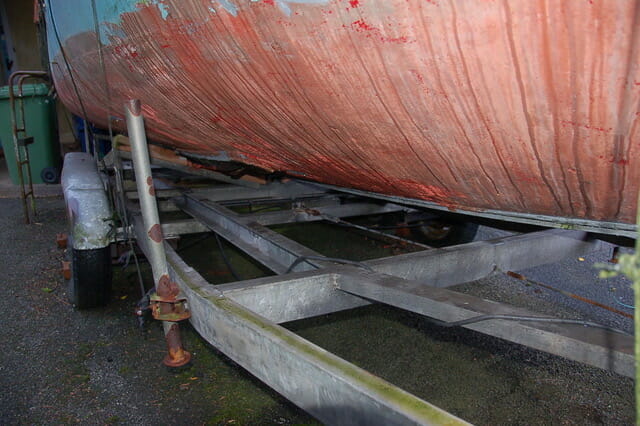 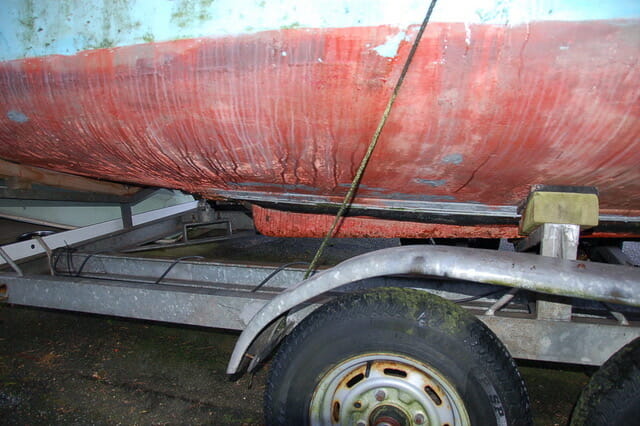 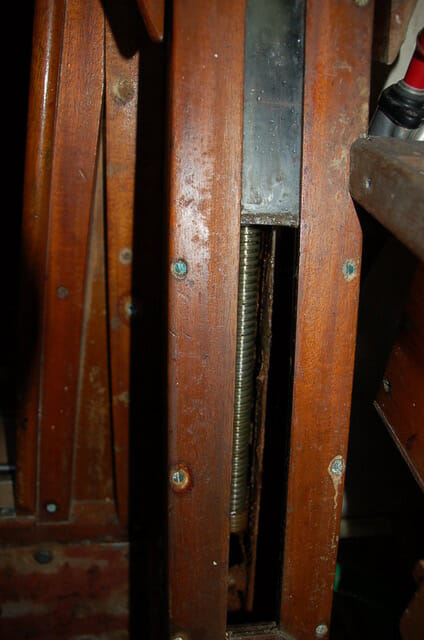 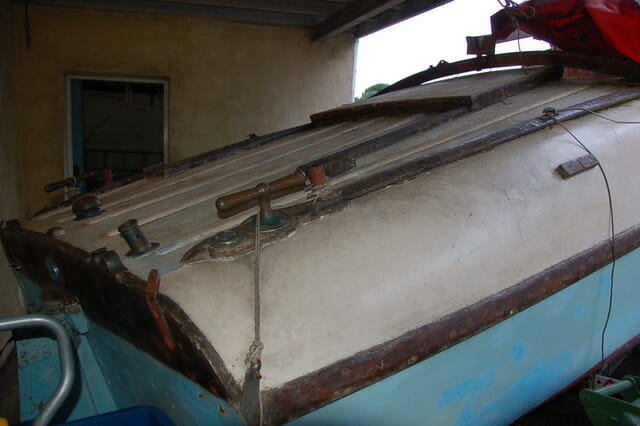