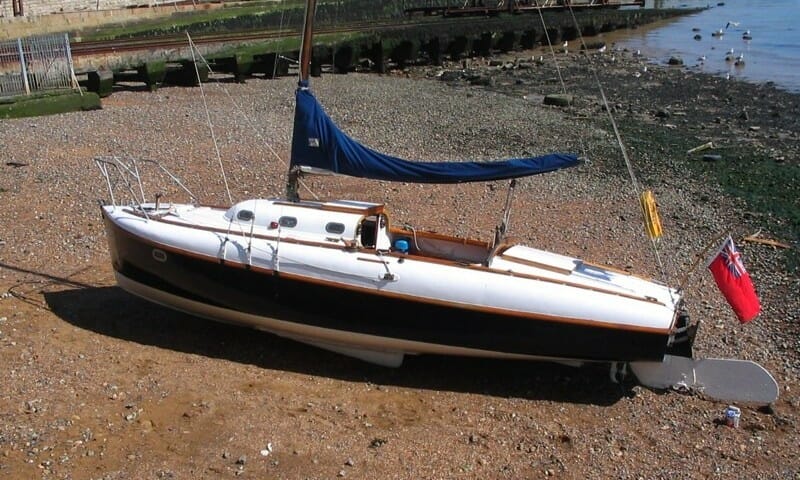 Three photos of Atalantas follow. Look at them with particular emphasis on the curved decks and coachroofs: 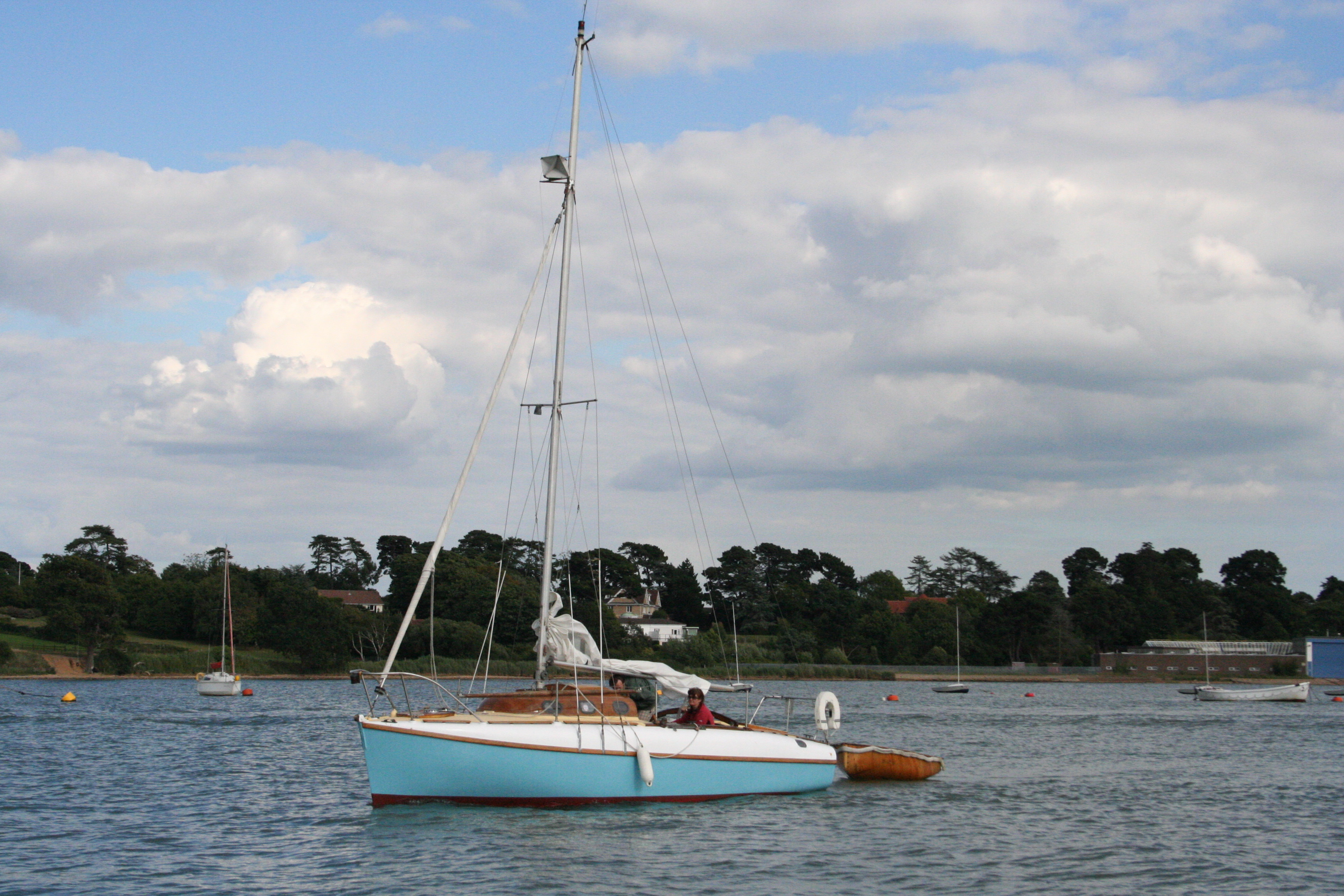 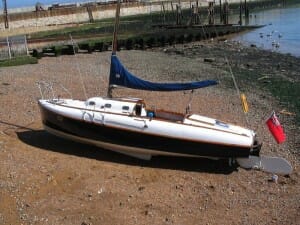 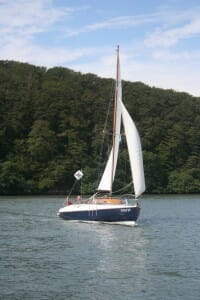 Ereina sailing near the cleddau bridge within Milford Haven

There are three elements behind this design feature:

Fairey marine always made a big thing about the aerodynamic attributes of these decks and coachroofs. The toe rails are also very aerodynamic. They have an elliptical cross section and are mounted on circular standoffs. So yes, the decks are aerodynamic.

The needs of mass manufacturing have to play a big part in this discussion. If you are going to hot mould from veneer then you have to have curves. The curves are also strong and light. Like an egg shell – very strong and light weight. They add complexity to joining the mouldings together. They have to fit just right. Then they were aircraft manufacturers, so strong light and accurate fitting were their thing!

They are a safety feature. It isn’t usually mentioned in this context but the curved decks have a positive impact on the ultimate stability of these boats. In the unlikely event of a total inversion the curved decks will make the boat unstable upside down. The coachroof adds to this effect. Buoyancy low down and a narrower waterline when upside down will all help a boat to right itself. Boats which stay inverted in these circumstances tend to have flat decks. On the other hand RNLI lifeboats have big coachroofs – and they are there to do just what I have described.

I have never heard of an Atalanta or Titania being inverted. I don’t want you to go away thinking it has happened.