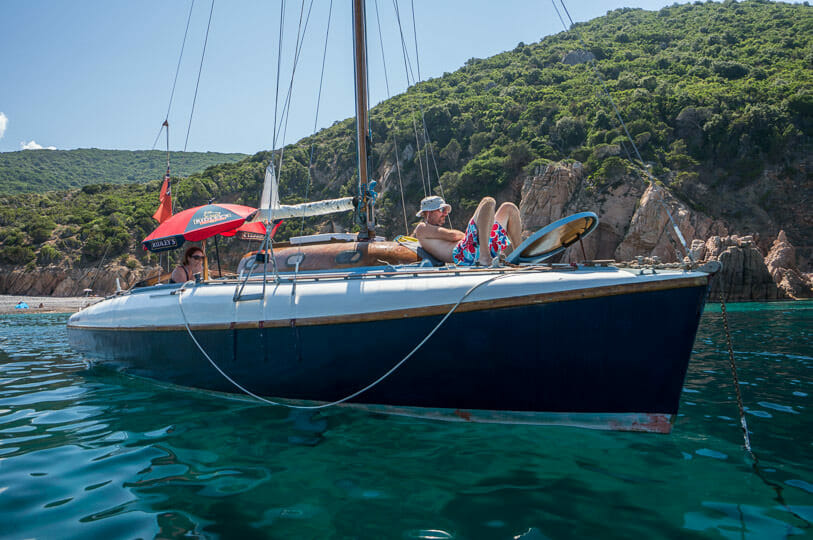 In 2013 Alistair Rodger sailed A102 Atalanta Mary across The Channel to St Valery Sur Somme as the first part of a Mediterranean adventure. Alistair, Mojo the greyhound and Atalanta Mary spent three months exploring the French canals before arriving at the Mediterranean. They journeyed up the Somme river to Paris and then left on the River Marne. Continuing along the R.Marne and then the Lateral Marne Canal they joined the Rhone to get to Marseilles. Atalanta Mary then sailed East up the French coast before crossing to Corsica and then Sardinia. This voyage was featured in an article in the May 2014 edition of Practical Boat Owner.

Mary over-wintered in Sardinia and sailed off Corsica in 2014. In 2015 they sailed across to the Italian coast finishing the year on the River Arnho in Pisa.

Atalanta Mary returned to the UK in 2016. Alistair sailed around the Italian and French rivieras before Mary was taken out of the water at Le Lavendou and trailed to her new home in Suffolk.

As well as writing the PBO article Alistair kept an brilliant photo blog on this site. The blog can be seen in full by members on the Atalanta Mary Boat Blog. A selection of the posts are featured below. 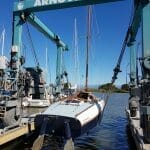 (0) 2016 August
We , and I say we, because our Nick joined me, had a delay before we could get into the water.  So we spent the day in Florence drinking stupidly expensive beer on roof top gardens.  I think the reason for the delay was that I needed a new battery?  We were treated to a spectacular ... 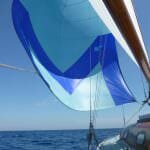 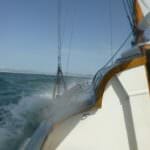 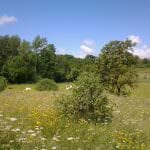 2012 A102 Atalanta Mary travels to Chichester 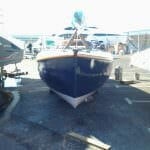