Reply To: E-WOW – Wild on Windermere in the Ether

We very much hope that everyone enjoyed the first Virtual AOA Meet-Up. A number of us particularly enjoyed Nick Rogers taking us through the Windemere Jetty’s Swallows and Amazons exhibition. To counter this I know that there were some that thought ‘a few tatty old books’ didn’t belong in an Atalanta meeting. But overall I think everyone enjoyed learning about the Museum and its exhibits.

The ‘Virtual Meeting Room’ worked much better that many had feared. Technology is always a worry for many of us and although one or two had difficulties the Meet Up seemed to work alright.

It was particularly rewarding that the E-WOW became an international meeting with David and Michelle joining the England and Scotland Atalanta folk from the Virgin Islands. The call including a guided tour of their mountain top home and the views across the Caribbean from their windows which lifted everyone’s spirits!

The final Roll Call for involvement in E-WOW (in Atalanta sail number order!): 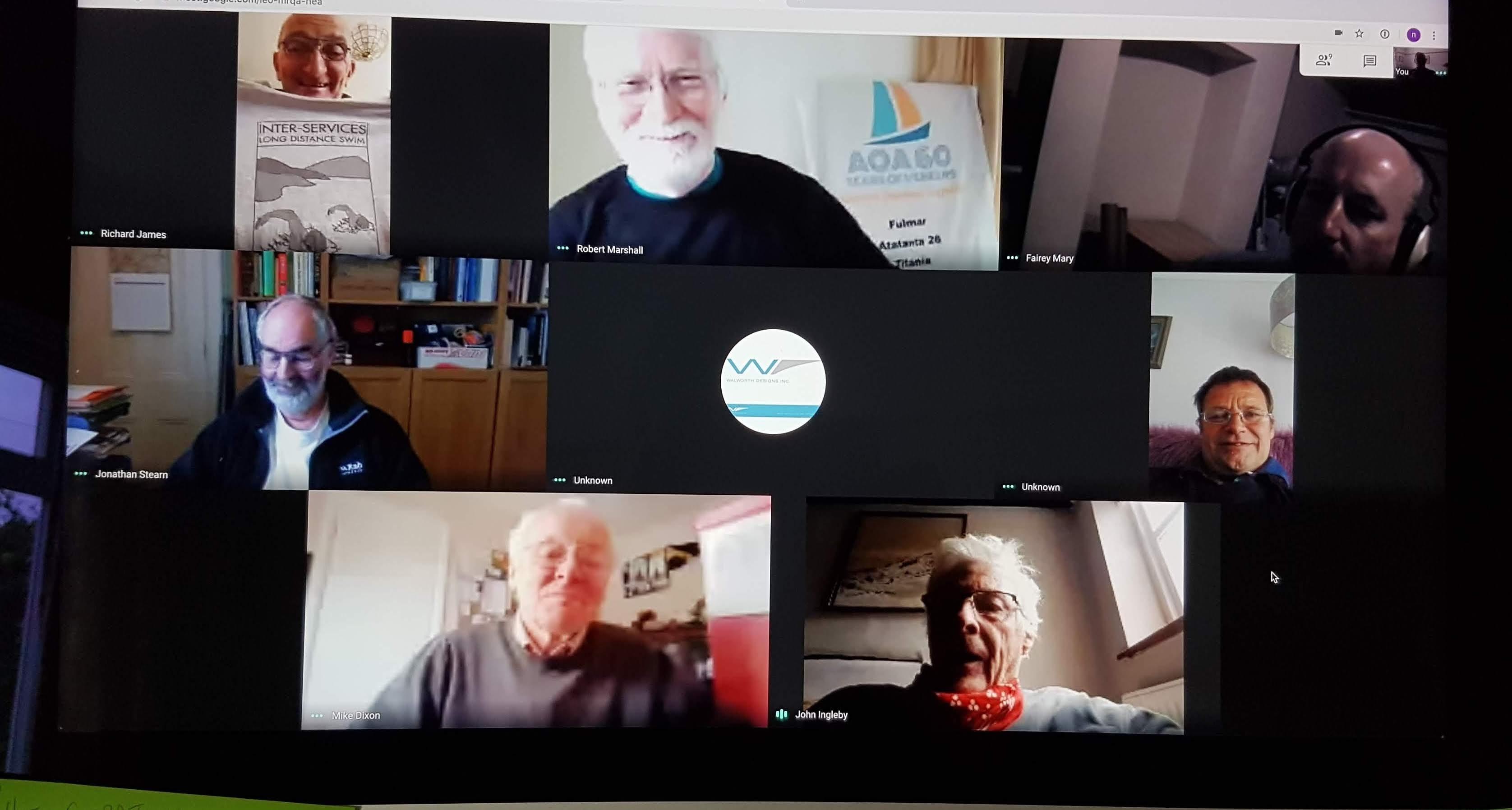 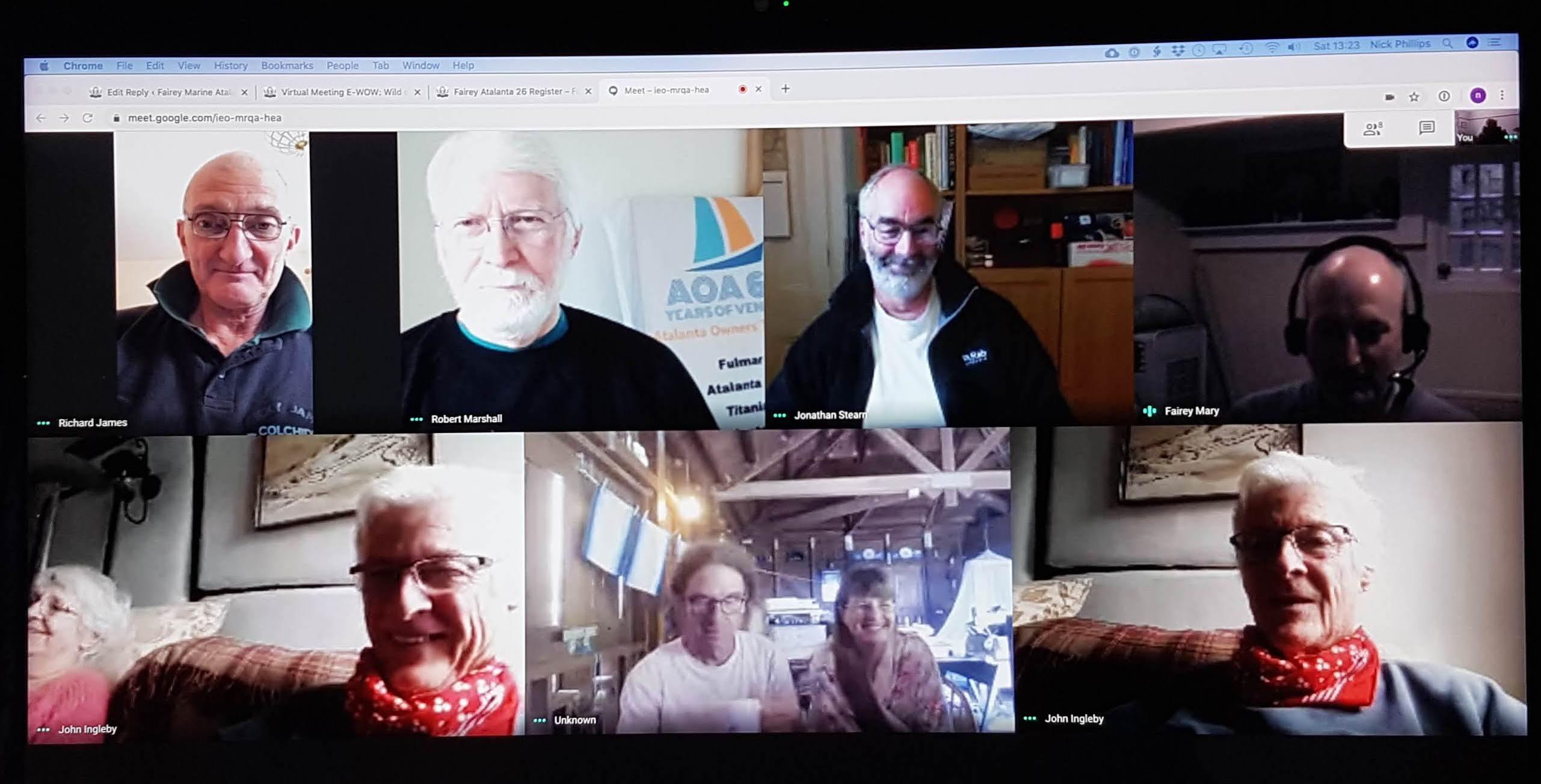 Thanks to everyone who took part. We look forward to being able to return to physical meetings although we now have another ‘arrow in our quiver’ for keeping in touch. 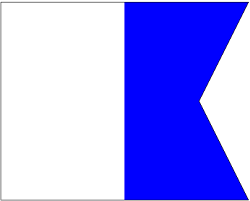 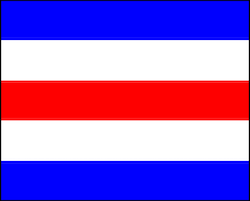