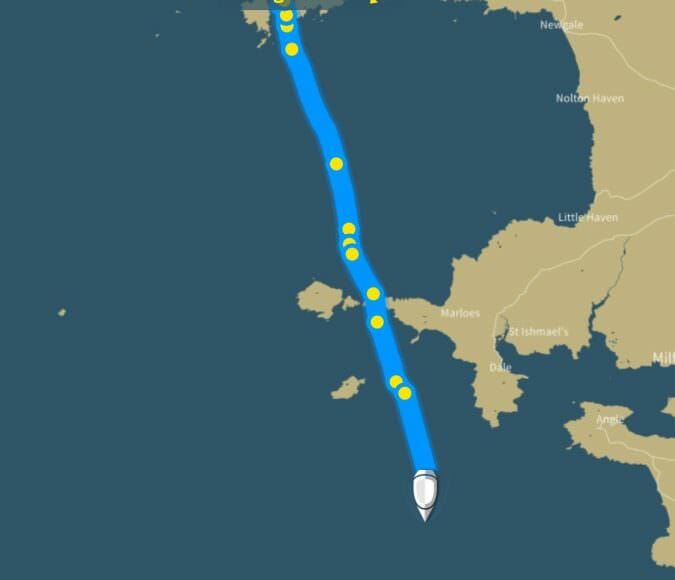 So progress so far we have been running on motor since 11pm the previous night with a short 2 hour interlude the follwing day. We are making good headway at 6-7 knots with the tide running out as turn across Milford Haven harbour entrance. Our destination port is Padstow which is approx another 12 hours sailing from our current position with tide and wind (it was F1 so irrelevant) now against us for the next 6 hours. 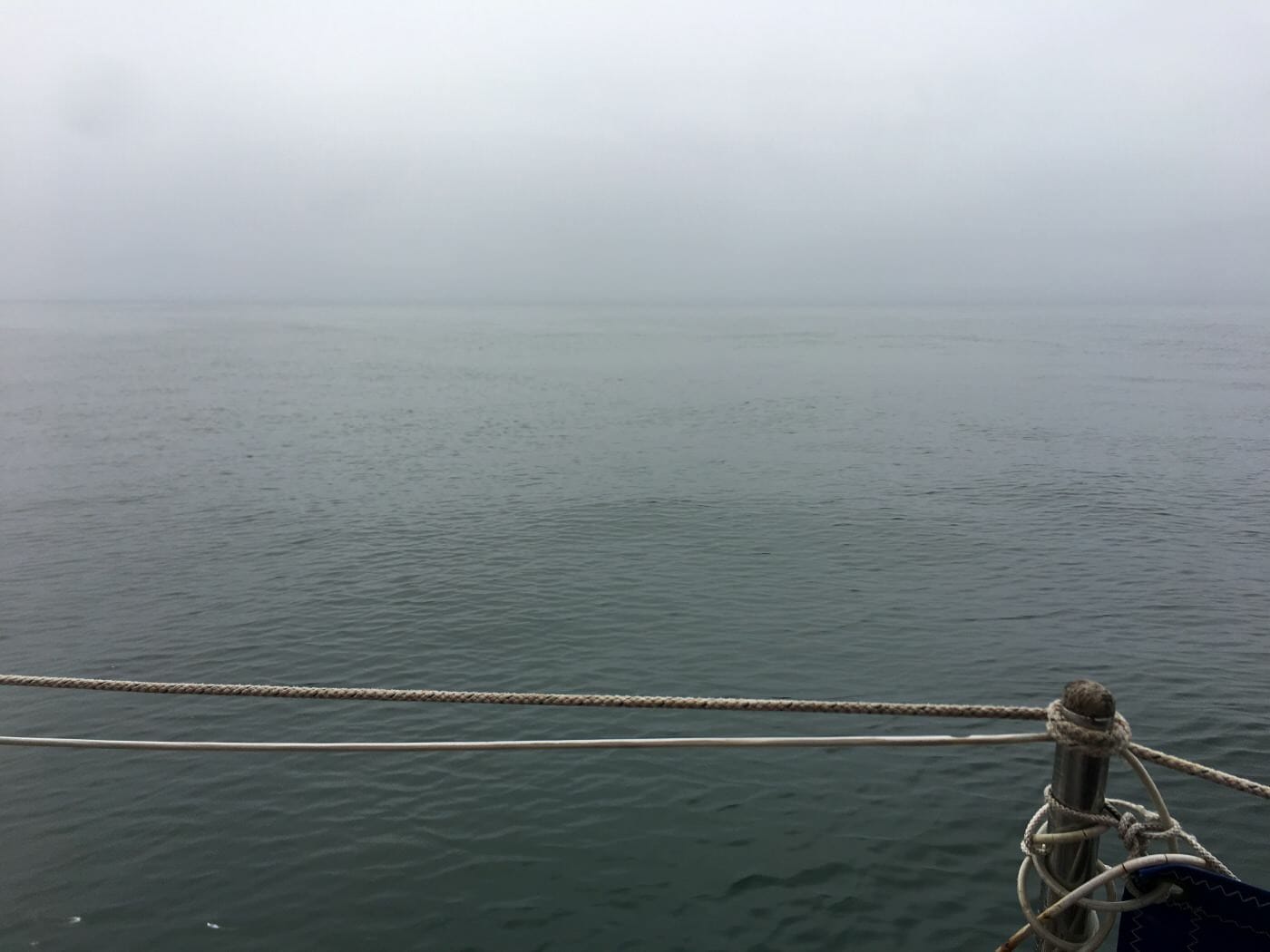 The Bristol Channel looking calm and serene albeit somewhat foggy.

So anyway suffice to say the jorney across the Bristol Channel to Padstow was uneventful other than some company from these guys. 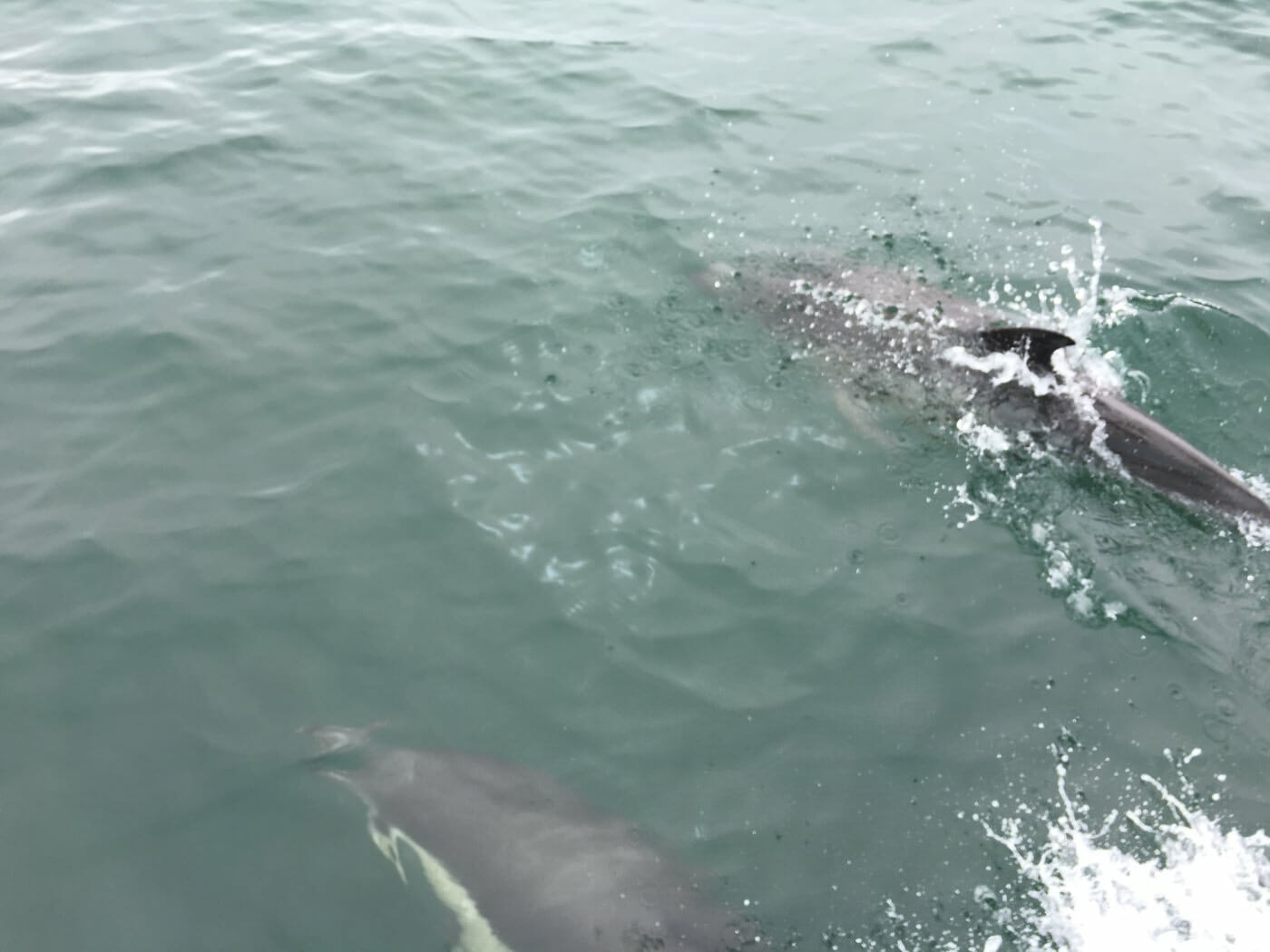 We had to hold off for 2 hours as the darkness descended on the inlet entrance it was difficult to identify the safe route in. 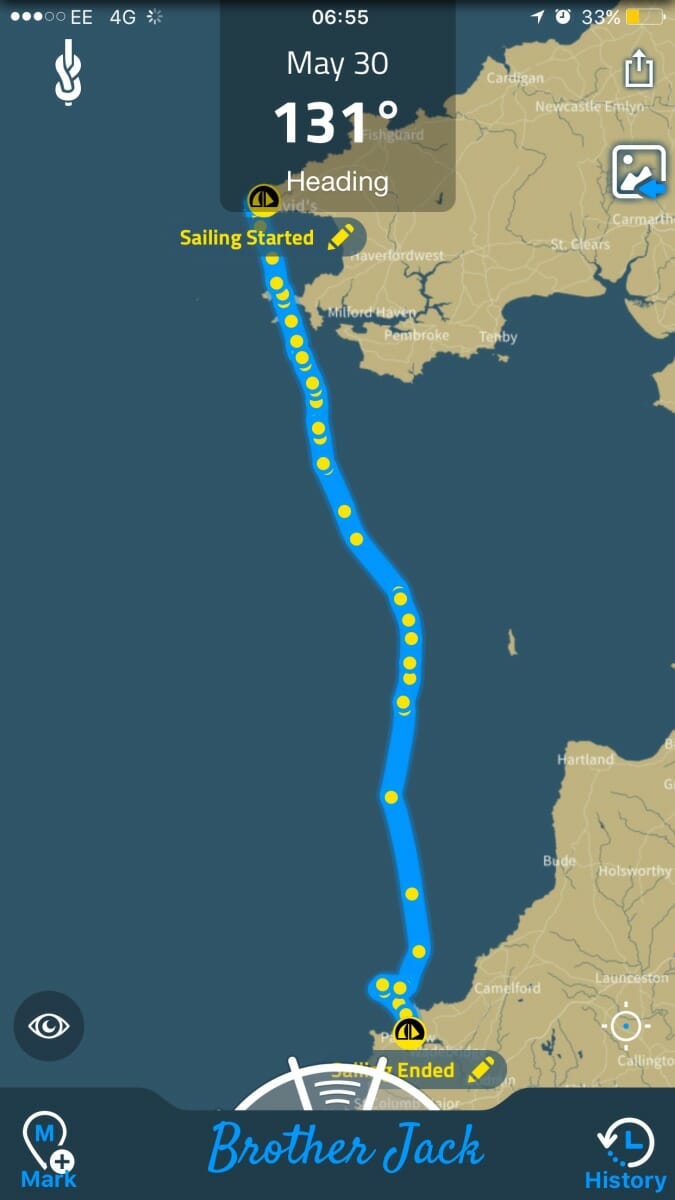 So that is where we have been for the last 8 weeks due to work commitments.

It was nice of Richard to send across some photos that had been taken by a fellow Fairey owner called Louise. 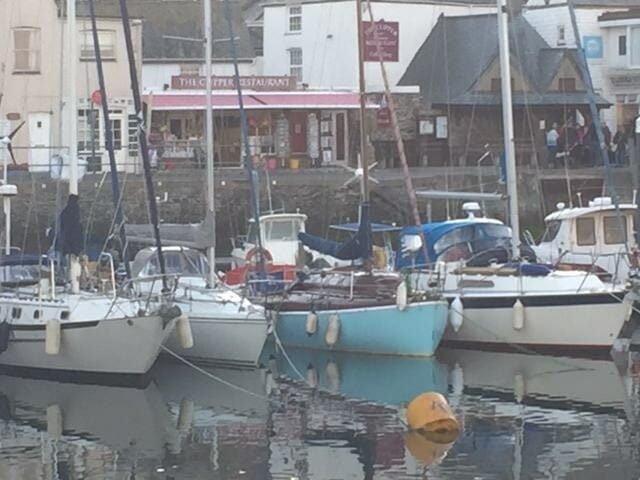 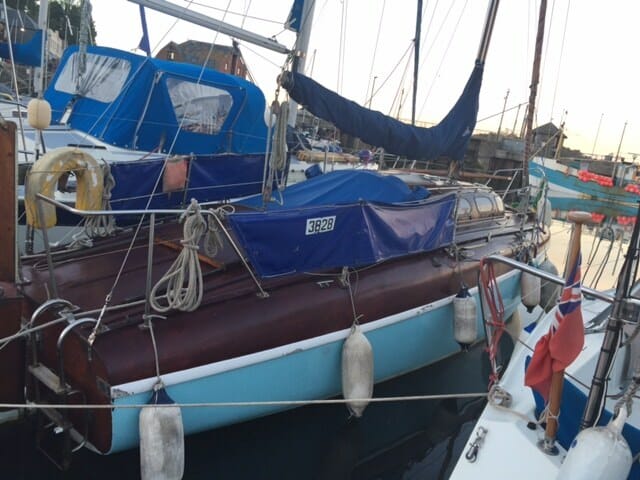 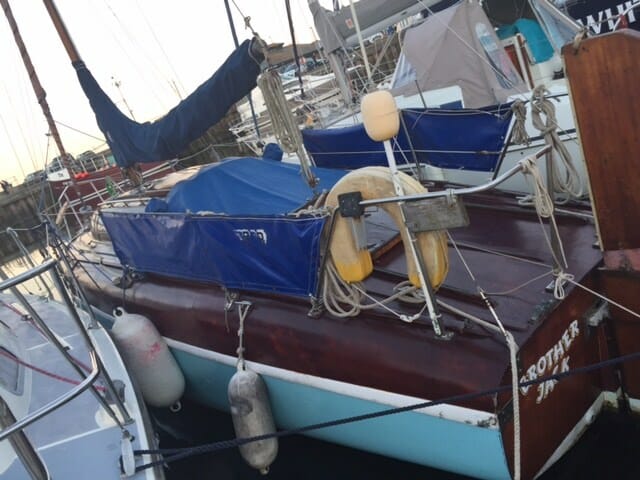 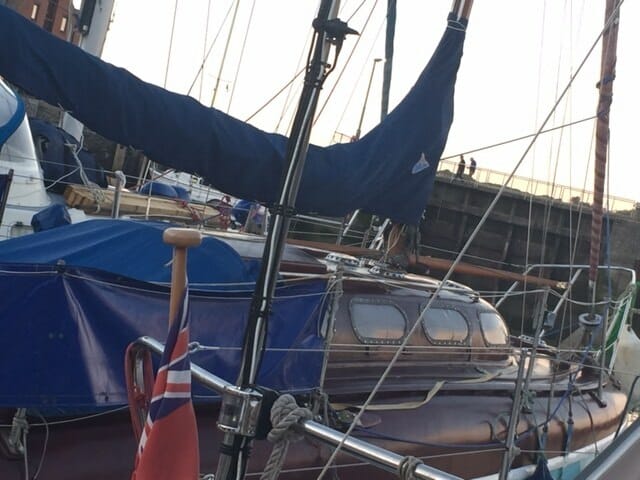